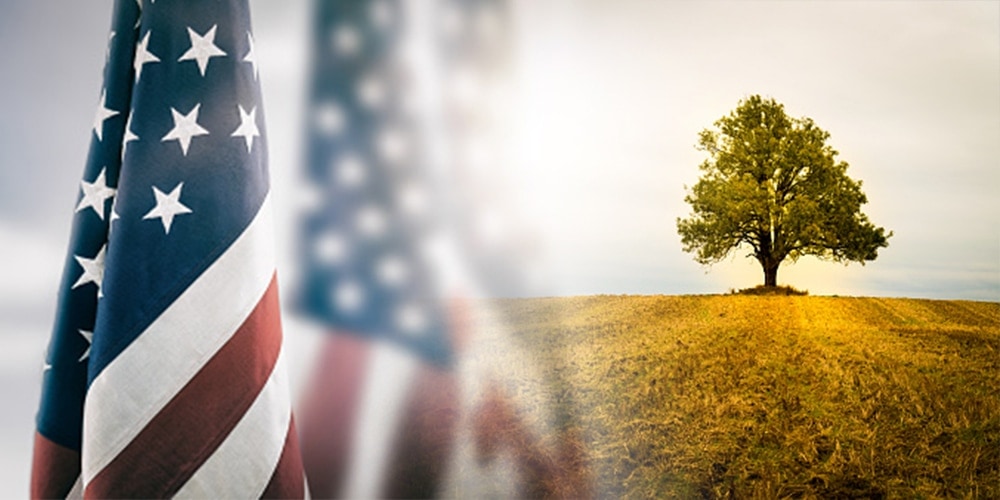 I recommended a book to a friend (Alfred Döblin’s Berlin Alexanderplatz), who said that he’d read it if I’d read The Cross and the Lynching Tree, by James H. Cone. Cone’s book sat downloaded but unopened in my iPad for months until—having read it—I was seared to the soul.

The Cross and the Lynching Tree is about lynching in America; that is, about White Americans hanging Black Americans from trees after (or as) they had murdered them, often before crowds who watched the spectacle as if a street musical.

“Whites lynched Blacks in nearly every state,” he wrote, “including New York, Minnesota, and California. Wherever Blacks were present in significant numbers, the threat of being lynched was always real. Blacks had to ‘watch their step,’ no matter where they were in America. A Black man could be walking down the road, minding his business, and his life could suddenly change by meeting a White man or a group of White men or boys who on a whim decided to have some fun with a Negro; and this could happen in Mississippi or New York, Arkansas, or Illinois.”

“In the ‘lynching era,’ between 1880 to 1940, White Christians lynched nearly 5,000 Black men and women in a manner with obvious echoes of the Roman crucifixion of Jesus. Yet these ‘Christians’ did not see the irony or contradiction in their actions.”

“Both the cross and the lynching tree were symbols of terror, instruments of torture and execution, reserved primarily for slaves, criminals, and insurrectionists—the lowest of the low in society. Both Jesus and Blacks were publicly humiliated, subjected to the utmost indignity and cruelty.”

As a Jew, having been raised by the generation who lived through the Holocaust, I had been hammered with stories of Anglo-Saxon barbarity all my life. But these were Nazis and their allies in Axis-occupied Europe, not American citizens in New York, California, or Tennessee.

And worse, it happened in places, whether Poland or Paducah, dominated by Christian culture.

But why would even that surprise me? Holocaust survivor Simon Wiesenthal told how drunk Ukrainian soldiers, following orders of their German warlords, had lined him up with other Jewish men against a wall. They were shooting them, one at a time, in the back of the neck. As they were getting closer and closer to him, Wiesenthal suddenly heard church bells ring in the distance—and someone shouted: “Enough! Evening mass!”

I once read lofty, beautiful, and inspiring prose by a man determined to liberate humanity from tyranny, oppression, and poverty, even if it cost him his life, which it did. Who was this martyr, this noble and selfless soul?

Maximillian Robespierre—who more than any other man came to embody the terror of the French Revolution.

Trying to process The Cross and the Lynching Tree, I realized that I was reading more vindication of the biblical doctrine of human sinfulness. As Paul had written, “There is none righteous, no, not one” (Rom. 3:10) and—whether in 500 B.C. or A.D. 1900—history is simply what happens on a planet filled with fallen moral beings. Jew, Gentile, Asian, White, Black—it doesn’t matter. “Their feet are swift to shed blood; destruction and misery are in their ways; and the way of peace they have not known” (Rom. 3:15-17).

But shouldn’t Christianity be the exception? Are you kidding? Christianity saves no one en masse. If faith is not a personal, one-to-one experience between an individual and God then it’s just religious forms, and religious forms are less than useless. “Very truly I tell you, no one can see the kingdom of God unless they are born again” (John 3:3)—and those people hanging African-Americans on trees (regardless of the crosses hanging on their necks) were not born again. A Christian has to be a converted soul, connected through Jesus to God’s eternal moral law, which overrules all the perversions and distortions of culture, society, and politics. Otherwise . . . what? People lynching African-Americans on Thursday and going to church on Sunday (or, maybe, even Sabbath)?

However righteous Cone’s indignation, he sought to end the book on a redemptive note. Despite what Whites had done, he wrote, “they are still our sisters and brothers. We are bound together in America by faith and tragedy. All the hatred we have expressed toward one another cannot destroy the profound mutual love and solidarity that flow deeply between us—a love that empowered Blacks to open their arms to receive the many Whites who were also empowered by the same love to risk their lives in the Black struggle for freedom. No two people in America have had more violent and loving encounters than Black and White people.”