​Stubble for the Lake of Fire 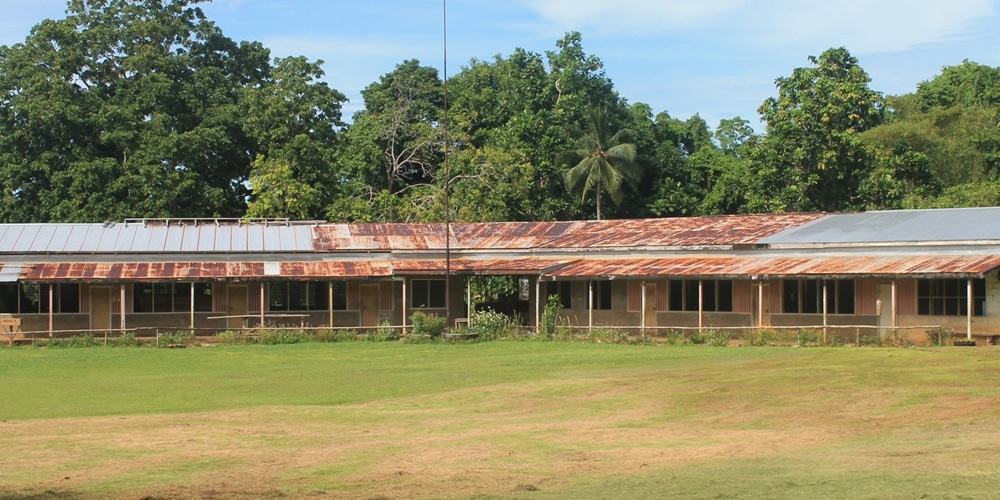 I recently read an argument online, based on a huddle of Ellen White quotes, which—if taken without consideration of other Ellen White quotes and Bible texts—would mean that unless we have overcome all sin, all character defects, and reflect Christ perfectly, we are lost.

In short, you have to be “perfect” to be saved—“perfect” being defined according to the preceding paragraph: all moral defects overcome while displaying the character of Christ fully.

Let’s, now, take this theology to its logical conclusion.

In 1979, I had a life-changing, born again experience. Unfortunately, in the ensuing 37 years I have been preaching, teaching, and writing about a salvation that, according to this theology, I never had to begin with, because, (as anyone who knows me could readily testify) though decent enough a soul, I’m not “perfect.”

One could argue, fairly, that God’s not through with me yet (Philippians 1:6), but, because I’m 60 years old, unless God does something in me during the years I’ve got left that He hasn’t done in the past 37 (including whatever “sanctification” come from the joys of fleshly decay), then I’m lake of fire stubble, for sure.

Or—suppose that I had died during those past 37 years? I would have been as lost as I would have been before my new birth; no, my condemnation would be greater because I had more light than before becoming a believer. And what about the tragic death of the young, long before they had time to grow and mature into what’s needed to be saved? If any of these young people were not perfect, then, again, let’s follow the logic:

Also, am I the only one who has not noticed that aging, necessarily, makes people holier?

I recently worked with a retired denominational employee, a life-long Adventist dedicated to the church and its mission. “Fred” loved the Lord, loved souls, and wanted to reach people with present truth. And yet “Fred” turned out to be rather dogmatic, arrogant, not easily questioned but very easily provoked. Then, in the midst of our work, Fred died.

I’m not judging him, or his heart; I know only that whatever one could say about Fred, “perfect” would not be the word. So:

The Promises of Victory

Now, lest I be misquoted, misunderstood, and flagellated (though inevitably all three, and more, are coming)—I’m not arguing that people cannot, through the power of God, overcome sin. Hardly, not with texts like this: “No temptation has overtaken you except such as is common to man; but God is faithful, who will not allow you to be tempted beyond what you are able, but with the temptation will also make the way of escape, that you may be able to bear it,” (1 Corinthians 10:13). And this: “Therefore, since Christ suffered for us in the flesh, arm yourselves also with the same mind, for he who has suffered in the flesh has ceased from sin,” (1 Peter 4:1). And these: “For if we have been united together in the likeness of His death, certainly we also shall be in the likeness of His resurrection, knowing this, that our old man was crucified with Him, that the body of sin might be done away with, that we should no longer be slaves of sin. For he who has died has been freed from sin,” (Romans 6: 5-7).

What I am arguing against, instead, is the theology which asserts that until, or unless, we reach moral and character perfection—we are lost.

Otherwise, what do texts like this mean? “Therefore we conclude that a man is justified by faith apart from the deeds of the law,” (Romans 3:28). Or this? “Therefore do not be ashamed of the testimony of our Lord, nor of me His prisoner, but share with me in the sufferings for the gospel according to the power of God, who has saved us and called us with a holy calling, not according to our works, but according to His own purpose and grace which was given to us in Christ Jesus before time began,” (2 Timothy 1: 8,9).

Is Paul here expressing legal fiction, empty words of assurance about being saved by God’s grace in Jesus, before “time began” even—an assurance that’s then voided if, in the end, we don’t become perfect?

I have asked some who have promoted this view about their own moral state. The answer, generally, is something to the effect of them being aware of “a continual need of repentance in their lives” or the like.

Repentance? That word alone proves that they are preaching about a salvation that they don’t themselves have. After all, if you need to repent, you are not perfect; and, if not, perfect—well, you know the drill:

What, then, about Last Generation Theology, which has been (I think) sometimes unfairly derided? Though both biblical and Spirit of Prophecy support exists for the idea of God being glorified in His people (Matthew 5:16), the crucial issue is, ultimately—What saves us? Regardless of the spiritual and moral state of the last generation (and how it is supposed to help “vindicate” the character of God), what saves the last generation is the same thing that saved the thief on the cross (who was certainly not “perfect”) and all the redeemed in every generation: the perfect righteousness of Christ credited to them, by faith, the moment they give their hearts to Jesus. That righteousness is what saves us the moment we are born again, it covers us even when we fail and repent, and it alone get us through final judgment. If it’s anything else, such as personal moral perfection, then it’s of works, and “to him who works, the wages are not counted as grace but as debt,” (Romans 4:4).

And surely even these people can’t think salvation is owed them.

Also, it’s no wonder that those who string together Ellen White quotes to sustain this theology don’t usually include the following one:

“Sanctification is not the work of a moment, an hour, a day, but of a lifetime. It is not gained by a happy flight of feeling, but is the result of constantly dying to sin, and constantly living for Christ. Wrongs cannot be righted nor reformations wrought in the character by feeble, intermittent efforts. It is only by long, persevering effort, sore discipline, and stern conflict, that we shall overcome. We know not one day how strong will be our conflict the next. So long as Satan reigns, we shall have self to subdue, besetting sins to overcome; so long as life shall last, there will be no stopping place, no point which we can reach and say, I have fully attained” (Ellen G. White, Acts of the Apostles, 560).

Always have wrongs, self, and besetting sins to overcome? What could this mean then, other than we are not perfect; and, if not perfect, then:

Based, then, on what Ellen White said above—either we are all lost, because we will always have “besetting sins” to overcome, or something is radically wrong with a theology that, taken to its logical conclusion, makes us all stubble for the l
ake of fire.