She Needed a Job, ADRA Gave Her Much More By Adventist Development and Relief Agency in Russia

Katya felt the weight of the world on her shoulders as she walked toward home. She had no job due to the novel coronavirus and no prospect of getting a job in her hometown of Vyborg, Russia, near the border with Finland.

Business after business had closed their doors due to the quarantine. Companies sent thousands of people home with unpaid leave. With an economy in trouble and children to feed, Katya was filled with anxiety and questions about the future. How long would the crisis last? What would become of her family? How would they survive?

Fortunately, one of her friends told her about a global humanitarian organization called the Adventist Development and Relief Agency (ADRA) that was hiring seamstresses to make face masks and other protective gear. Katya phoned ADRA and described her situation, pleading for a job.

At the time, she didn’t realize that ADRA is all about helping people. Nor did she know that the products she was paid to make were donated to hospitals and other frontline institutions fighting COVID-19. As part of this project, ADRA planned to sew and distribute 70,000 protective facemasks in Russia. Also, their goal was to help people financially who had lost their jobs during the crisis.

At first, for Katya, sewing facemasks was simply an opportunity to receive a salary so that she could feed her children. But later, as she spoke with coworkers and ADRA employees, she began to understand that this was more than just a job. Thanks to her work, many doctors and other health-care professionals would be able to perform their duties and treat people without getting sick themselves.

Katya had fabric left over after the projected amount of gear was made. By this time, she had come to admire and respect the service concept behind ADRA. She wanted to help people just as she had been helped. She volunteered to sew the remaining fabric without getting paid, adding 500 masks to be given away.

Not long after, Katya’s mother-in-law became so ill that Katya called an ambulance. When she saw the paramedics coming into her home, she was ecstatic to see they were wearing the face masks she had sewn while participating in the ADRA project.

In June 2020, Russia ranked third in the number of cases of coronavirus, after the United States and Brazil. According to Denis Baratov, ADRA director in the Euro-Asia Division (ESD), there were 641,156 COVID-19 cases reported in the Russian Federation as of June 29. In April, 75 percent of all registered cases in the country were in Moscow and the region. By July, the number of infected people in Moscow was 34 percent of the country’s total number of cases.

Baratov continued, “In the nearest future, ADRA in Russia plans to focus its programs on livelihoods and education. The reason for this is that many have lost their jobs or private businesses after a long lockdown. Many private businesses are still closed. The financial reserves of people were completely depleted or coming to an end.”

Baratov noted that the situation is challenging despite government efforts. “ADRA will collaborate closely in Russia with the local church.… We are much stronger when we are together.”

Profile
Retired Nurse Reflects on Her 45-Year Career and Legacy
AdventHealth’s Jean Kingery served in the labor and delivery and mother-baby unit. 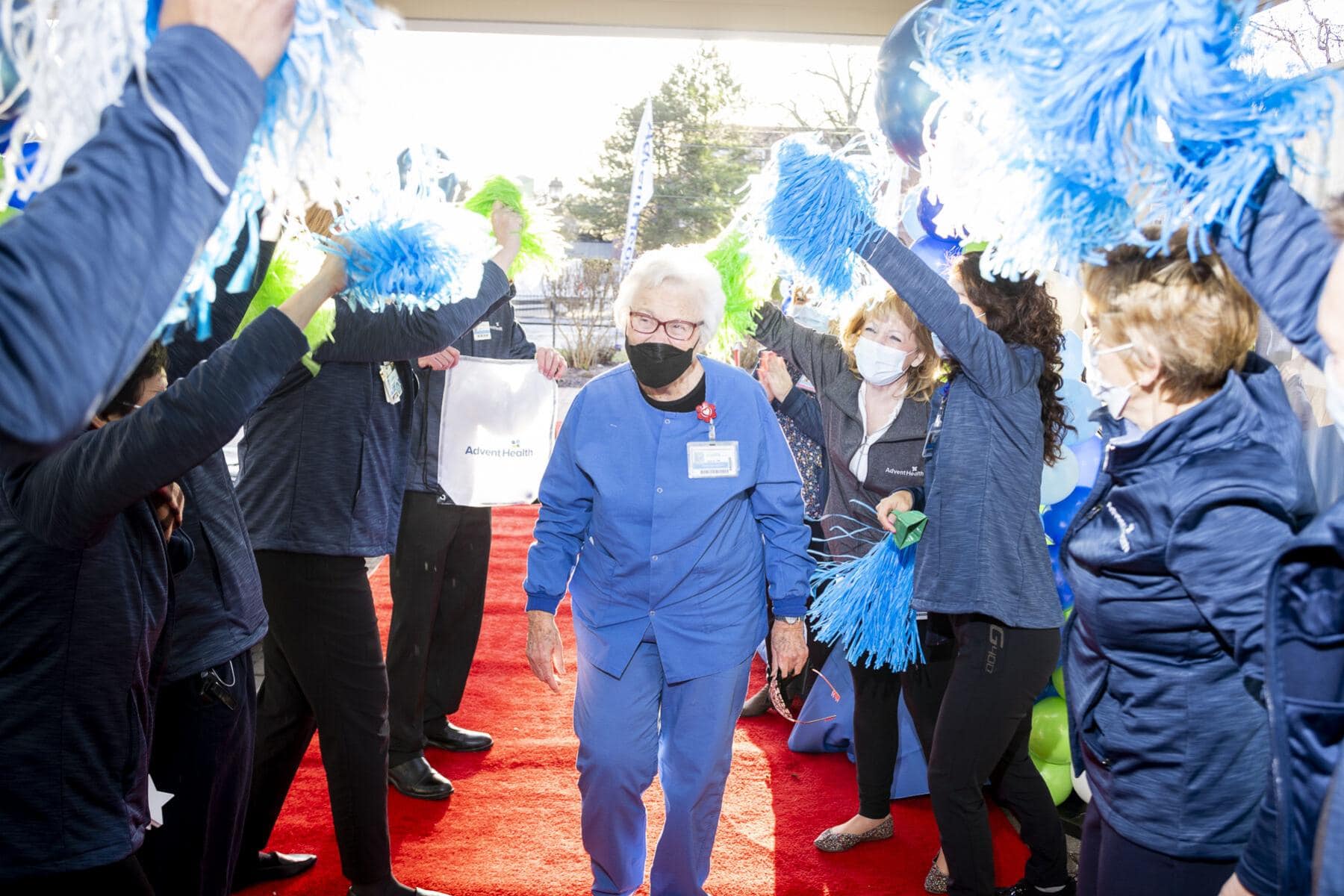 Profile
‘Even a Dream Job, if Not God’s Plan, Would be Miserable’
At Southern Adventist University, student-led prayer sessions lead to a change of plans.