‘We Believe That a Great Leader Is Always Learning’ 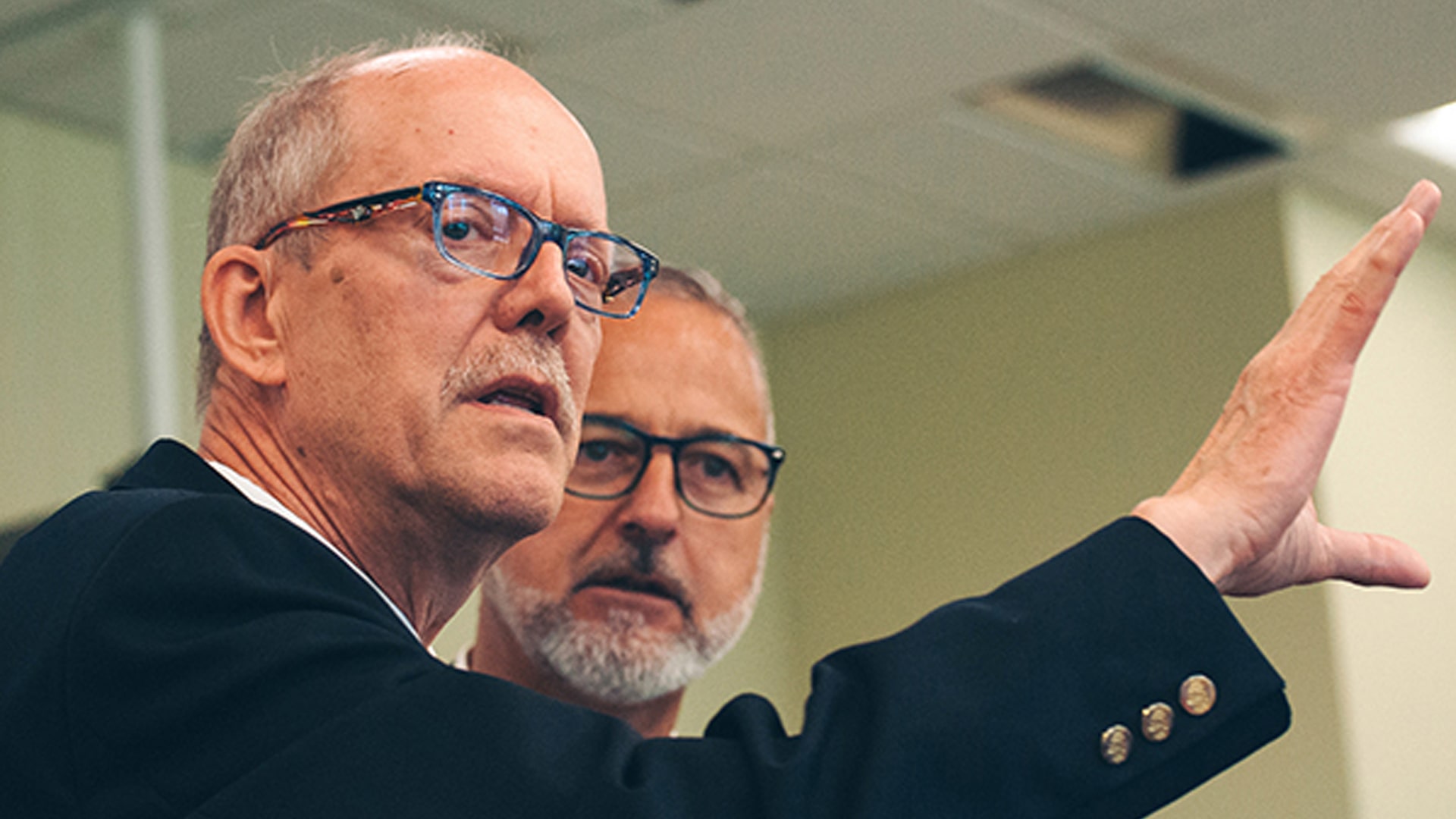 The Global Leadership Institute was born through crisis to opportunity. In 2018, the Andrews University Leadership program was preparing for its twenty-fifth anniversary, and while the program received high praise from its participants, it was out of reach for most Seventh-day Adventist church leaders. Leadership development, however, had been rising to the top of the agenda of the church. After brainstorming sessions and much prayer, it was clear: the church needed professional training for its executive leaders. To address this, the Global Leadership Institute (GLI) was born. In early 2019, the General Conference (GC) partnered with Andrews University with hopes of expanding the program on a global scale.

Currently, the primary service of the GLI is a program titled LeadLab, a mix of virtual and face-to-face experiences called the Leader Growth Series. The series consists of three main parts: LeadLab Launch, a sequence of introductory meetings; LeadLab Core, a set of seven leadership modules; and LeadLab Forward, a multiday gathering focusing on reviewing and implementing into the future.

Erich Baumgartner, director of the GLI, and Randy Siebold, associate director, work together with other Adventist experts to produce the material for the series in the form of online lectures with group discussions and a growing collection of leadership resources. Content includes lessons on professional identity and personal vision, emotional intelligence, innovation, mission and strategy, assessing programs, and more.

“We believe that a great leader is always learning, so the program is designed to instill habits of growth,” Siebold said. “When the program is completed, we hope the participants continue doing the things we do in the program.”

The Leader Growth Series is managed through a website called the LeadLab Network. Within it, participants can post to discussion forums, attend virtual events, and access information and lessons. In the future, Baumgartner envisions the site as a social media platform for Adventist leaders, functioning as a “social community where Adventist leaders anywhere in the world can talk with other Adventist leaders around the world.”

So far, LeadLab prototype experiences have been carried out in both the Inter-European and South Pacific divisions of the Adventist Church. In follow-up meetings with the GLI team, Adventist leaders expressed an interest in working together on a long-term goal: making the LeadLab experience available to all 13 divisions of the church and its attached fields. “We want to work with the divisions and other entities so that through their LeadLab training, not only are they equipped to be a better leader and a growing leader, but they can also build their own leadership development programs as well,” Siebold said.

Currently, utilizing LeadLab participant feedback, the program is being reassessed, adjusted, and improved for implementation to a wider audience.

“The purpose of these programs is to help build and strengthen the leadership of the church,” Baumgartner said. “[We want] to help leaders have a higher level of competency, a stronger faith in our church and its mission, and to give them the opportunity to build the habits of a growing leader.”

The original version of this story was posted by Andrews University.