His appointment follows the retirement of Victor Pires after decades of service. 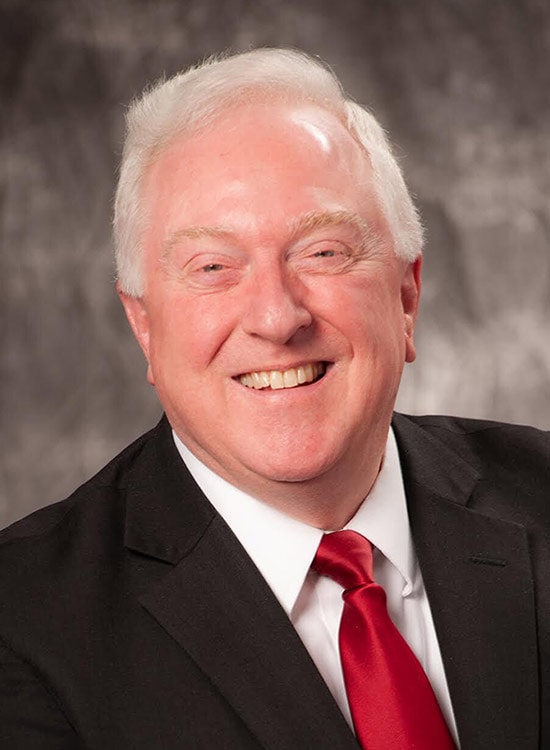 Justin Lyons, who most recently served as the president of the Minnesota Conference of Seventh-day Adventists in the U.S., has accepted the invitation of the Voice of Prophecy to serve as manager/treasurer.

Lyons will begin his service at the ministry on September 6, 2022.

“I’m really excited about the future of the Voice of Prophecy with Justin joining the team,” Voice of Prophecy speaker/director Shawn Boonstra said. “Not only does he have a solid background in management, but he has a solid grasp of evangelism and a deep passion for it. I’m convinced that God brought him to the ministry.”

Before coming to Minnesota Conference leadership, Lyons served as a pastor in the Washington, Oregon, and Minnesota conferences.

Lyons’s appointment follows the retirement of Voice of Prophecy manager/treasurer Victor Pires, who has served the Seventh-day Adventist Church for more than 33 years in leadership roles in management, accounting, and marketing.

“There is no replacing Victor Pires. As one executive member put it, he’s the gold standard for management in the Seventh-day Adventist Church,” Boonstra said. “His tireless effort, solid financial skills, and his passion have made Voice of Prophecy what it is right now. I will forever be thankful for God’s gift to the ministry through Victor.”

“Victor provided a unique mix of leadership skills to the church,” NAD treasurer Randy Robinson said. “He wore his passion to reach people for Jesus on his sleeve and executed it through his exceptional efficiency and effectiveness in managing financial resources.”

Headquartered in Loveland, Colorado, the Voice of Prophecy has been engaged in evangelism and media ministry since 1929, making it one of the longest-running Christian media ministries in existence. It operates the Discover Bible School, one of the largest Bible-lesson programs in the world, with lessons in more than 100 languages and Bible schools in more than 2,200 churches across North America.

The original version of this story was posted by Voice of Prophecy.