Putting Bots in the Bleachers 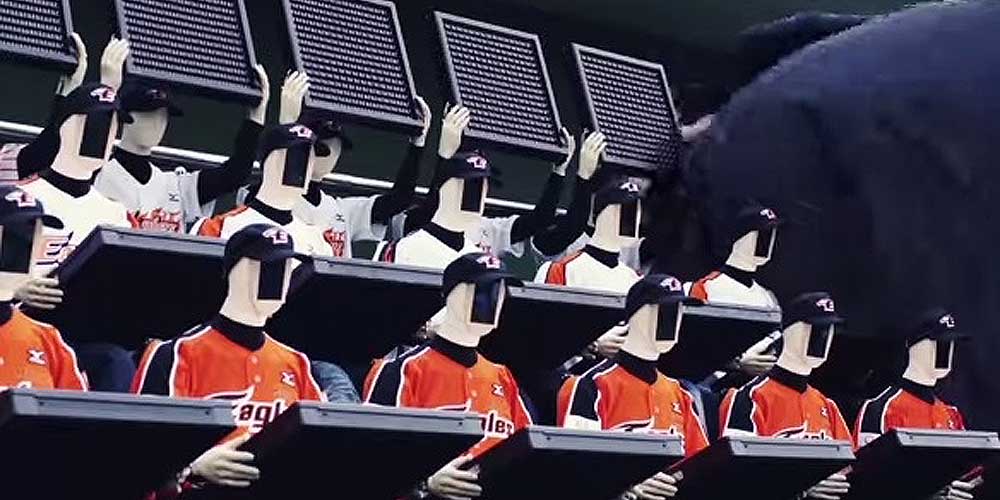 The Hanwha Eagles, a recently struggling pro baseball team in South Korea based in the central city of Daejeon, had lost more than 400 games in five years. In four out of these five seasons, the Eagles had finished dead last in the Korean Baseball League, the highest level of the sport in that nation. In that environment, attendance at the home games for the Eagles was becoming a source of profound embarrassment. Opposing fans have often referred to the team as the Hanwha Chickens.

So, in desperation last year, team management came up with a novel idea. Improving the quality of play—and possible success on the playing field—is seldom accomplished overnight, especially in the competitive atmosphere of a professional baseball league. Eagles’ management, though, devised a way at least to improve attendance at the home games, hoping that this would in turn inspire improved play on the field.

The answer was to place robots—called “fanbots”—in the empty seats. These technological stand-ins wear team caps and jerseys and are designed by engineers to cheer wildly. They can flourish signs in support of the home team or in derision of their opponents, and they can even be carefully operated to perform “the wave.” Where the face would be on the human-shaped fanbots appears projected selfies of online fans. Each of these fanbots is controlled individually by an online fan from the comfort of his or her own home—or wherever. Now the players on the home team, no matter how poorly the game is going, can enjoy the enthusiastic support of the crowd.

So, to recap, consider this. The game of baseball is, at its most basic, a physical contest between two teams of carbon-based lifeforms on a field of play. Until now, this match has been personally witnessed as spectacle by sometimes thousands of other living organisms who, for various reasons, are unable to participate with the same excellence as those few players on the field. Mass media have expanded this involvement exponentially by broadcasting these contests so that they may be followed by millions elsewhere. And now, thanks to further technological advancement in robotics, the enthusiast can participate actively without having to be in actual attendance at the original site.

For quite some time, media critics have been debating the effect of technology on human relationships. Even when the discussion includes the so-called social media, there is disagreement over whether the wonders of the Internet bring humanity closer together or isolate them even more than they already are.

From this it would maybe not be too much of a stretch for the spiritually minded to begin to wonder about the potential for such technology to address diminishing attendance in, say, religious settings. Why not install fanbots, wearing appropriate attire, of course, in church pews so that those too exhausted by the everyday challenges of the week may participate in a worship service from the comfort of home? Faithbots!

In this setting, simply by using mobile devices, the church member may be able to interact, so to speak, by operating his or her faithbot to kneel in prayer, stand to sing, transfer funds electronically for the collection of offerings, raise an arm “aye” or “nay” to vote on occasional church business, and listen attentively to a sermon. (A full-out praise service may need some further refinement in the technology.)

Though some may object to any equivalence between the cultural devotion to sports and the fervor in the spiritual life, there are surely too many similarities to overlook. Even the nonreligious see this. “Many of us,” writes one blogger, “worship sport in America to the extent that it should be given First Amendment religious protections. What’s worse is that . . . while we equate professional (and college-level) sports to the level of divine activity, we elevate our favorite teams to the level of a divine pantheon, and we worship sports players as near deities.”[1] Despite the obvious hyperbole, there is surely some truth in there somewhere.

And the truth is rooted in the meaning of the word “worship.” Though he took his own life in 2008, David Foster Wallace was one of the most influential writers of this generation. In his commencement speech at Kenyon College on May 21, 2005, he spoke of “the importance of being well adjusted.” “Here’s something else that’s weird but true,” he said. “In the day-to-day trenches of adult life, there is actually no such thing as atheism. There is no such thing as not worshipping. Everybody worships. The only choice we get is what to worship.”[2]

To return to the idea of faithbots as a high-tech surrogate in religious worship, the inspired response must surely be apparent. Throughout Scripture, repeatedly God implores humankind to return to relationship in Him. The Trinity itself is a universal model for the need for such connection. And such authentic and complete relationship between humans and their Maker must surely lead to worship.

When God outlined His expectations for worship to the Israelites, He made it clear that it was to be a completely immersive and personal experience between the believer and Him. The sanctuary service included the intimate engagement of all five senses, the enactment of the salvation story with blood and bells, embroidery and incense, skins and sculpture. It was to be a spiritual and corporeal experience, shared with one another and with God.

And the principles of divine worship should be the same for today. “What clear and simple—and yet overwhelming—tools for us to use in evaluating the quality of our own personal relationship with God,” writes Lawrence O. Richards. “Are we careful to show respect for God in the way we worship, or are we careless in our church attendance and practice? Do we give Him our best, or does the Lord receive only our leftovers? Do we look forward to worshiping the Lord privately and with others, or has worship become boring and meaningless?”[3]

“Unless you and I keep a clear focus on God’s love,” Richards continues, “and return that love, our faith too will soon become meaningless. We will lose our sense of joy, and those things we have done to please God will seem like meaningless chores. Keeping the ‘personal’ in our personal relationship with God is our first and most important priority.”[4]

And even if one were physically present in a worship service, the ritual could become as meaningless—as mechanical—as tapping out commands on a mobile device to control a robot in a pew. In this respect there may well be some faithbots—of an organic kind—already occupying church pews today.

GC Coverage
Hearing the Heart of a Leader 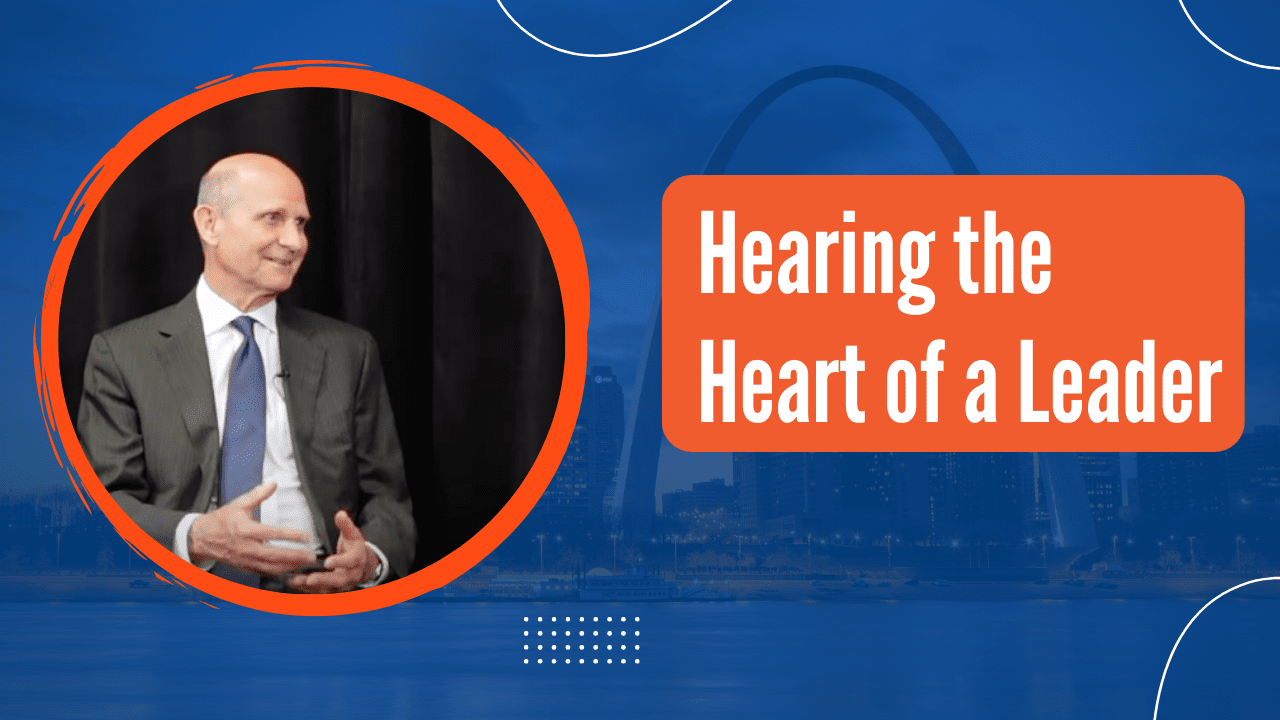