The Gramachos, from Brazil, served in Mongolia and now in Japan as part of Mission Unusual. 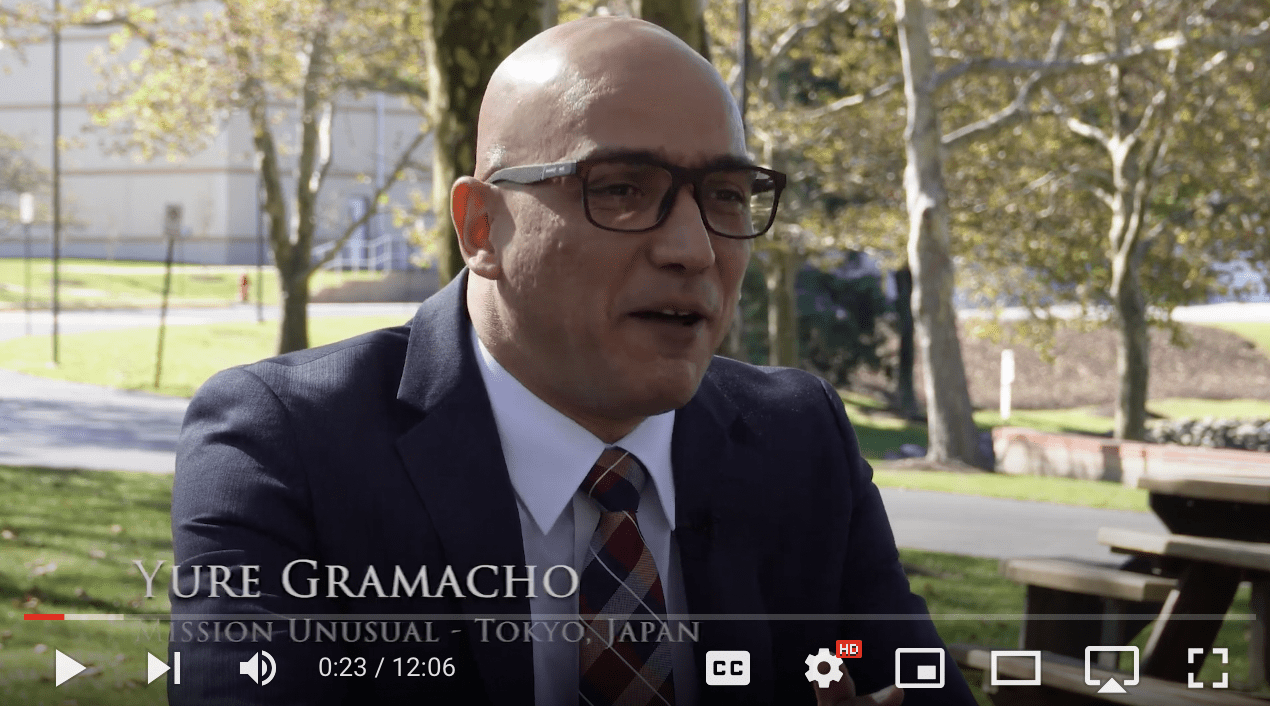 Yure Gramacho’s family, originally from Brazil, spent five years as missionaries in Mongolia. The country gave them the opportunity to focus on “connecting with people, fostering relationships, and being channels of light,” Gramacho said. The country also gave them a baby boy, the youngest of their two sons.

Eventually, they returned to Brazil to continue serving in ministry while being closer to extended family as their young boys grew up.

After 18 months, however, they once again felt the call to leave their comfort zone and return to the mission field, this time to Tokyo, Japan. This was not just one man’s decision, Gramacho said, but a whole family enterprise. “God was working in us since we were in Mongolia and put the burden in our hearts to move to Japan,” Gramacho said. “We knew [the] challenges over there, and we prepared as a family. Indeed, before we moved to Japan, my oldest son and I began studying Japanese, preparing to move, so when we got there, we knew a little bit how to communicate with the people.”

Now in Tokyo, Gramacho, who considers himself “a church-planter,” is program director of Mission Unusual Tokyo, where he leads a team of five other missionary families.

Their days in Tokyo begin with a family devotional, where the Gramachos surrender their lives to God and ask the Lord to use them. Then, while their oldest son attends Japanese school, the rest of the family dedicates some time to language acquisition. “It is a priority for us, because we really want to connect with the local people,” Gramacho said. “We fully believe that if you speak the local language, you are speaking to their hearts, not only to their minds. We try to learn about the culture itself, but not only from books, but mainly with the people.”

You can watch the whole interview here. 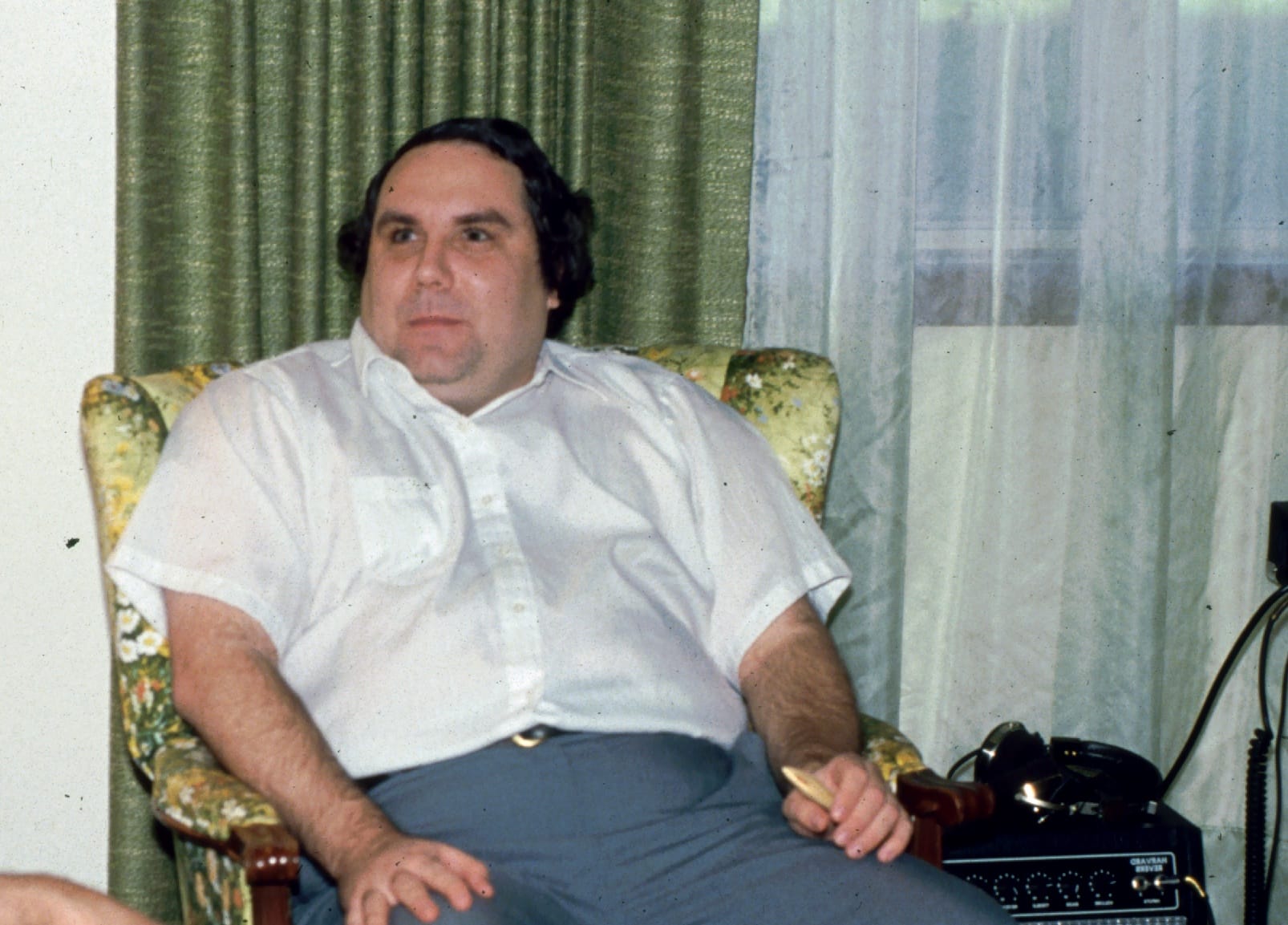