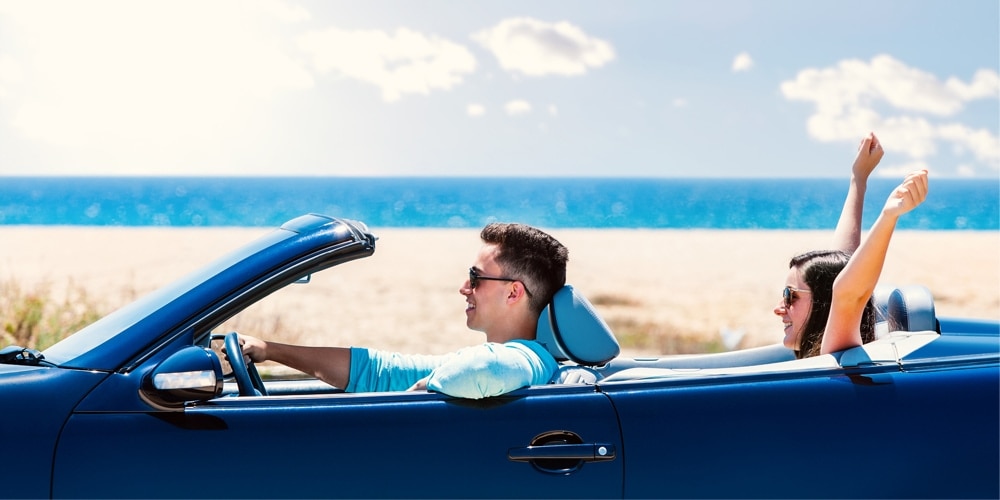 Joshua drummed impatiently on the side of his armchair as he waited for the responses to his invite to come in. During those long, dreary days of isolation away from everyone, he and his friends had agreed that when this whole lockdown was over, they would throw a huge party bash. With the restrictions just lifted, the first thing Joshua had done was to book out the best restaurant in town for that coming Sunday. He smiled to himself as he thought of all the catching up they would finally get to do. He had missed them all so much! Sure, they had texted here and there, but nothing could beat being able to finally eat and talk face to face.

A ding from his phone broke his reverie. “Hey man, good to hear from you!” it read. “Would love to meet up, but I just bought a house—had to take advantage of those historic low interest rates! I’m getting the keys on Sunday morning, and I was going to swing by my new digs right at that time. Sorry!”

Joshua winced but he didn’t have a chance to respond back before his phone dinged again. “What’s up, bro? Thanks for the invite! Can’t believe the lockdown is done. I just went out and bought a new car! Was planning on taking a long drive this Sunday and maybe even cross a state boundary! Haha! Anyway, will catch up with you next time!!!”

Joshua couldn’t believe what he was reading. These were his best buds! They’d been there for each other since they were kids. Had the lockdown really gone on that long that they had forgotten what their friendship meant?

Another text popped up on his screen. “Hey, Josh, wanted to let you know that Liz and I have just gotten married! First thing we did when the governor lifted the lockdown was to run to a courthouse and seal the deal. We’ll be spending time together all week, including Sunday, so won’t be able to make it. Maybe next time!”

Josh laid down his phone. He knew he couldn’t be the only one who longed to celebrate the end of the quarantine with others. And if his best friends didn’t want to celebrate with him, well, perhaps it was time to go into the highways and hedges and find those who did.

Hannah Ko Luttrell is a producer at Hope Channel in Silver Spring, Maryland.