Our Hope Remains in Him 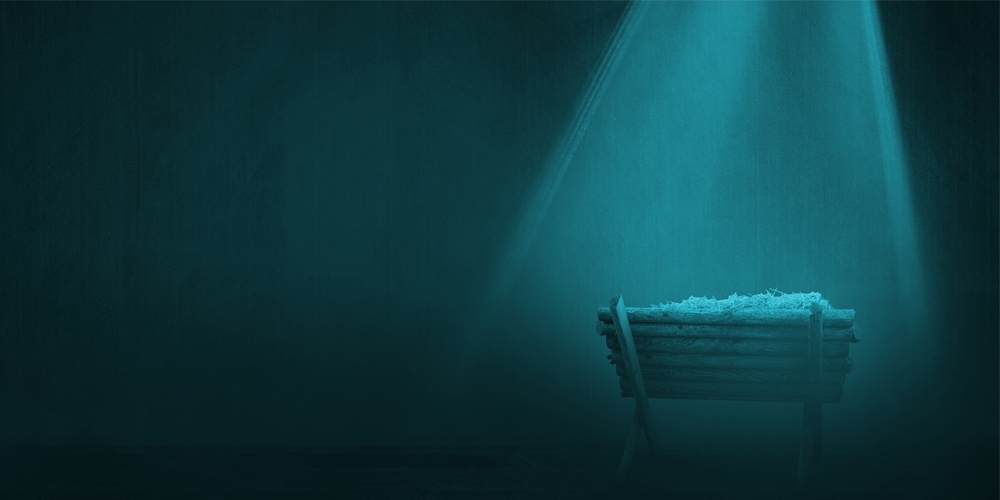 It was December 23, 1917. Dank, dark, and cold. The doors of the prison yard opened as 14 haggard-looking Seventh-day Adventist soldiers were frog-marched down the icy road into the port of Le Havre, France. There they were shipped across the English Channel just in time to spend Christmas in England, albeit still in prison.

Were they relieved? To be sure! Wormwood Scrubs prison seemed like a five-star hotel compared to the previous months' horror at Military Prison #3 in Le Havre. These faithful Christian non-combatant soldiers had been beaten, manacled, starved, submitted to cruel and unjust punishments by sadistic guards — and all for one thing — a commanding officer who arbitrarily decided he would force them to work on Sabbath despite their previous 18 months of outstandingly good service.

Why do I remind you of their story in the leadup to Christmas 2020? Simply because I have in my hand a fascinating historical document that substantiates their story and, for me, demonstrates real faithfulness in the face of overwhelming evil.

These are a few pages from a very small copy of the New Testament. It was the right of every British soldier to have a Bible, but because these soldiers had been court-martialled and sentenced to six months hard labor for religious reasons, their Bibles had been confiscated. However, they did manage to smuggle a small Scripture past the guards, dividing their New Testament into small sections and then hiding it in their forage caps.

These few pages that I hold here, John 14-21, is all that remains of that small New Testament — and even these pages were lost for years. They belonged to Willie Till, a ministerial student at Stanborough Park Missionary College, who later went on to become a missionary in West Africa. Willie never, ever talked about the horrors he had suffered in World War I — except on Christmas Eve 1938, just before World War II. His son, Garth, was nine years old at the time and remembers his father relapsing into nightmares for the next month. Yet for Willie, those few pages of John’s Gospel were a treasure to be kept — and eventually they were rediscovered this December in an old envelope stamped “North Nigeria Mission.”

Perhaps you can imagine Willie, secreted under damp blankets in a leaking prison tent, pulling the pages out of his cap and being comforted by the words, “Let not your heart be troubled: ye believe in God, believe also in me. In my Father's house are many mansions: if it were not so, I would have told you. I go to prepare a place for you. And if I go and prepare a place for you, I will come again, and receive you unto myself; that where I am, there ye may be also” (John 14:1-3).

He may have been reassured by Jesus’ words in chapter 16: “And these things will they do unto you, because they have not known the Father, nor me. But these things have I told you, that when the time shall come, ye may remember that I told you of them” (John 16:3-4). Or perhaps, while living daily in fear of punishment or death, Jesus’ prayer of unity in chapter 17 may have encouraged him: “And this is life eternal, that they might know thee the only true God, and Jesus Christ, whom thou hast sent” (17:3).

I’ve always found the Gospel of John to be highly encouraging — and even today, in a year like none other, with COVID, lockdowns, job losses, disrupted education, closed churches and reinvented online worship, loneliness, and mental health challenges, John's Gospel still speaks to the heart.

Have you noticed how much earlier than usual the Christmas lights have gone up this year? Amid so much gloomy news, people seem to be reaching out for light as a way to cheer us as the year comes to an end, and we hope for something better in 2021. Jesus, the Light of the world, stirred those soldiers’ hearts to keep the faith in 1917 — and 103 years later, those promises still stand true.

“And the Word was made flesh, and dwelt among us, (and we beheld his glory, the glory as of the only begotten of the Father,) full of grace and truth” (John 1:14).

Released from prison, many of those men went on to become successful pastors, evangelists, missionaries, administrators, and for one, a builder of health food factories.  The dark days of military prison may have scarred their lives, but it did not scar their souls. Their story of faithfulness became an inspiration to tens of thousands of people.*

And so for today — for your life, for my life, in the dark days of 2020, and in the years to come — we may have been scarred by 2020, but not in our souls, not in our heart. As faithful people we share hope as we sing the praise of the Christ Child born in Bethlehem. In Him our hope remains, and we cry out, with the apostle John, in the last words of Scripture, “Even so, come, Lord Jesus” (Rev. 22:20).

* You can watch this message on YouTube, read by Deana Stojkovic, assistant in the Communication Department of the Trans-European Division. You can also watch a video about the story of the Seventh-day Adventist soldiers in 1917 or read the entry about them in the Encyclopedia of Seventh-day Adventists. 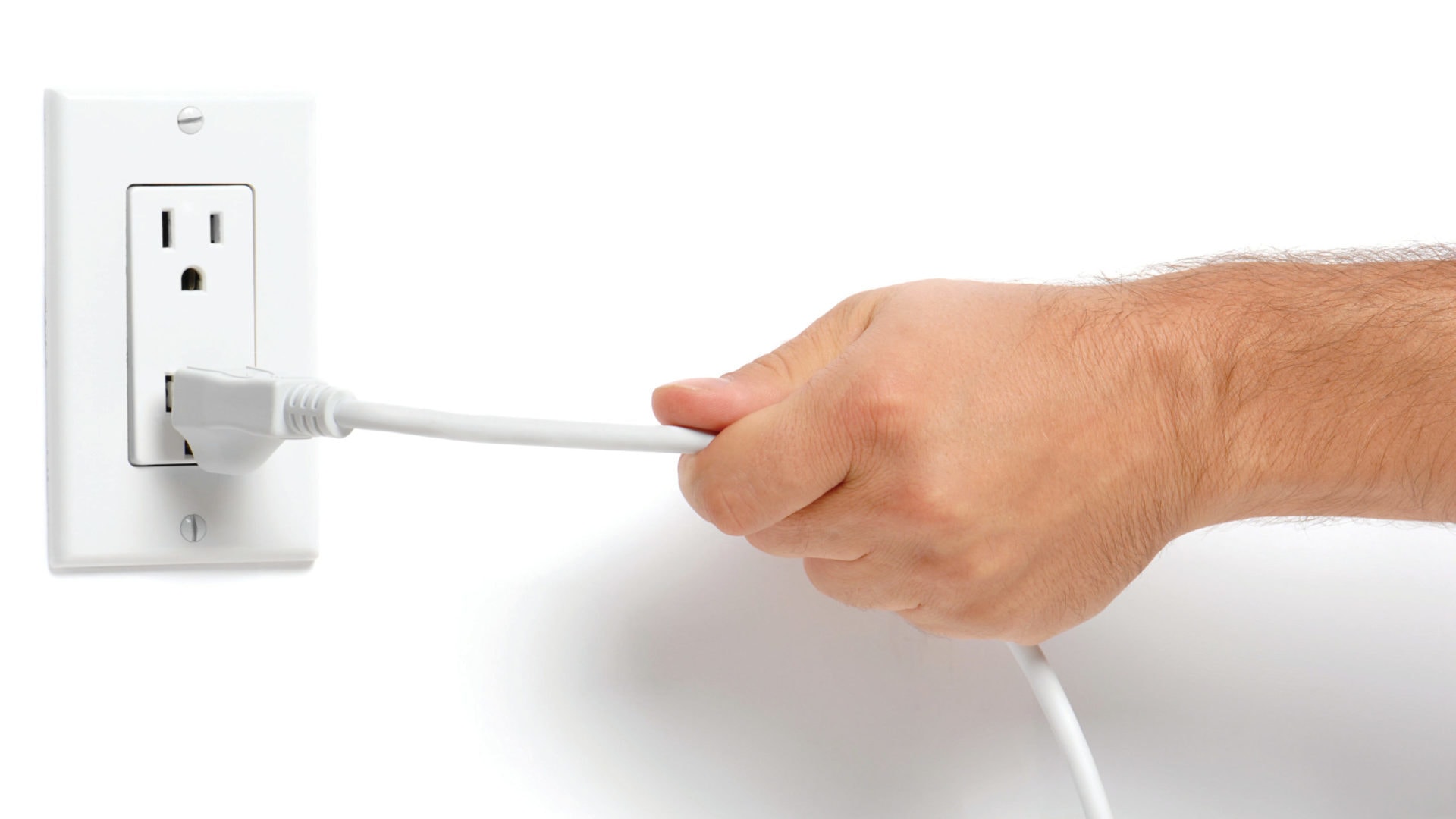