Orphan Buys Orphanage in the Democratic Republic of Congo 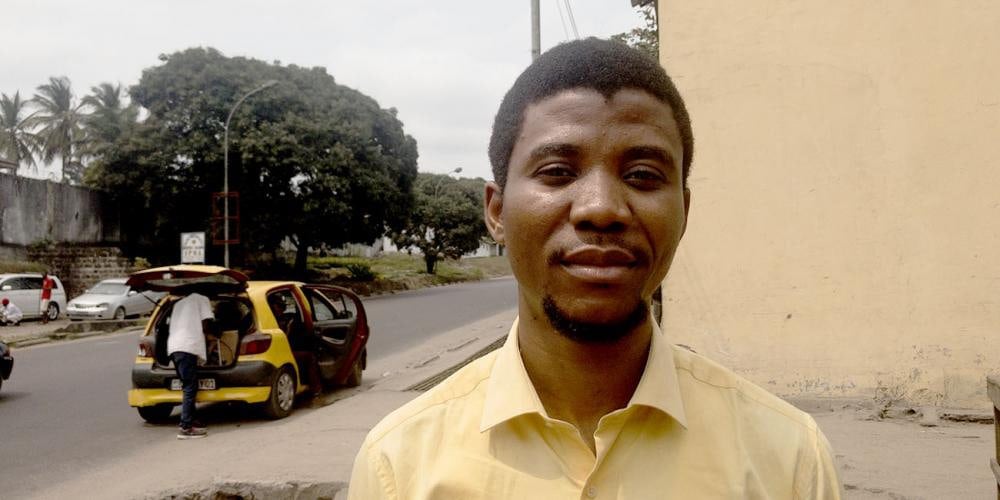 Have you ever been called a sorcerer?

Everyone called 14-year-old Patrick Kayend Omughamay a sorcerer when his mother died.

Patrick was the oldest boy in a family of nine children in Kinshasa, the capital of the Democratic Republic of Congo. His mother had supported the family, and the responsibility fell on him when she died unexpectedly.

Unable to work, Patrick went from house to house, begging for food. The neighbors, convinced that he was a sorcerer, refused to help. A year later, the authorities put Patrick in an orphanage, where he was fed and educated. But when he was 21, the orphanage closed, and he found himself back in his old neighborhood. People whispered, “The sorcerer is back.”

The next two years were the most difficult in his life. He filled plastic bags with drinking water and tried to sell them on the street. He spent hours thinking about life under a mango tree. The future seemed hopeless.

The only bright point in life was church, which he attended faithfully every Sabbath (Saturday). His mother had been a Seventh-day Adventist.

One Sabbath, an Adventist physician, Jack Kavale, called a meeting of the church’s young people. He offered to help anyone who had a viable idea for a small business. Patrick said he wanted to open an Internet cafe.

Jack said that would cost too much, but he offered US$50 in seed money.

Wondering what to do, Patrick showed the money to a church elder.

“You should give tithe before anything else,” the elder said.

Patrick thought. “Is the elder against me? I don’t have enough money, and he is asking me to give tithe.”

The elder read from the Bible about giving tithe, and Patrick immediately handed over $5. The elder prayed for Patrick and said, “God go with you.”

Now Patrick had $45. After some thought, he bought a large umbrella, a table, and two broken cell phones that only made outgoing calls. He set up the table on the street and put a sign in front, reading, “Public telephone.” People would pay him to call on his phones.

“What kind of business is this?” they said. “It will never succeed.”

After expenses, Patrick earned only $2.50 a day. So, he borrowed a motorcycle and began offering taxi rides at night. After some time, he saved $300.

Then Patrick attended a meeting of businesspeople, during which a pastor asked for pledges to support evangelistic meetings in Kinshasa. To this day, Patrick doesn’t know why he pledged $200.

Neighbors thought he was foolish.

A month passed, and Patrick began to worry that he had made a mistake.

One day, as Patrick stood at his cell phone table, a stranger walked up and offered a laptop for $120. Patrick thought that a laptop might help him expand his business, but he only had $80. The stranger rejected the offer as too small and left. After a while, however, he returned and accepted $80 for the laptop.

The next morning, another stranger rushed to Patrick’s table. “Do you know someone with a laptop for sale?” he said. “My friend wants to buy a laptop, and he is willing to spend $600.”

Patrick and the stranger went to the friend’s house. Seeing that the laptop worked, the friend asked for the price.

Leaving the house, Patrick couldn't believe what had happened. He had bought a laptop for $80 and sold it the next day for $550. After giving tithe, he upgraded his cell phone table to a wooden booth and began to offer money exchange services in addition to the cell phone services. His business prospered. Soon he was earning $300 to $400 a week. Then revenues grew to $2,000.

Patrick bought the orphanage where he had once lived.

Today, he and his wife are raising six orphans in the orphanage and running a grade school on its premises. Street children are invited for free meals, and he has $50 for any widow in his church who has a viable idea for a small business.

Neighbors no longer call him a sorcerer.

"People said I was a sorcerer," Patrick said. "But God has shown that I am His child."

This profile story was originally posted on the Adventist Mission website. 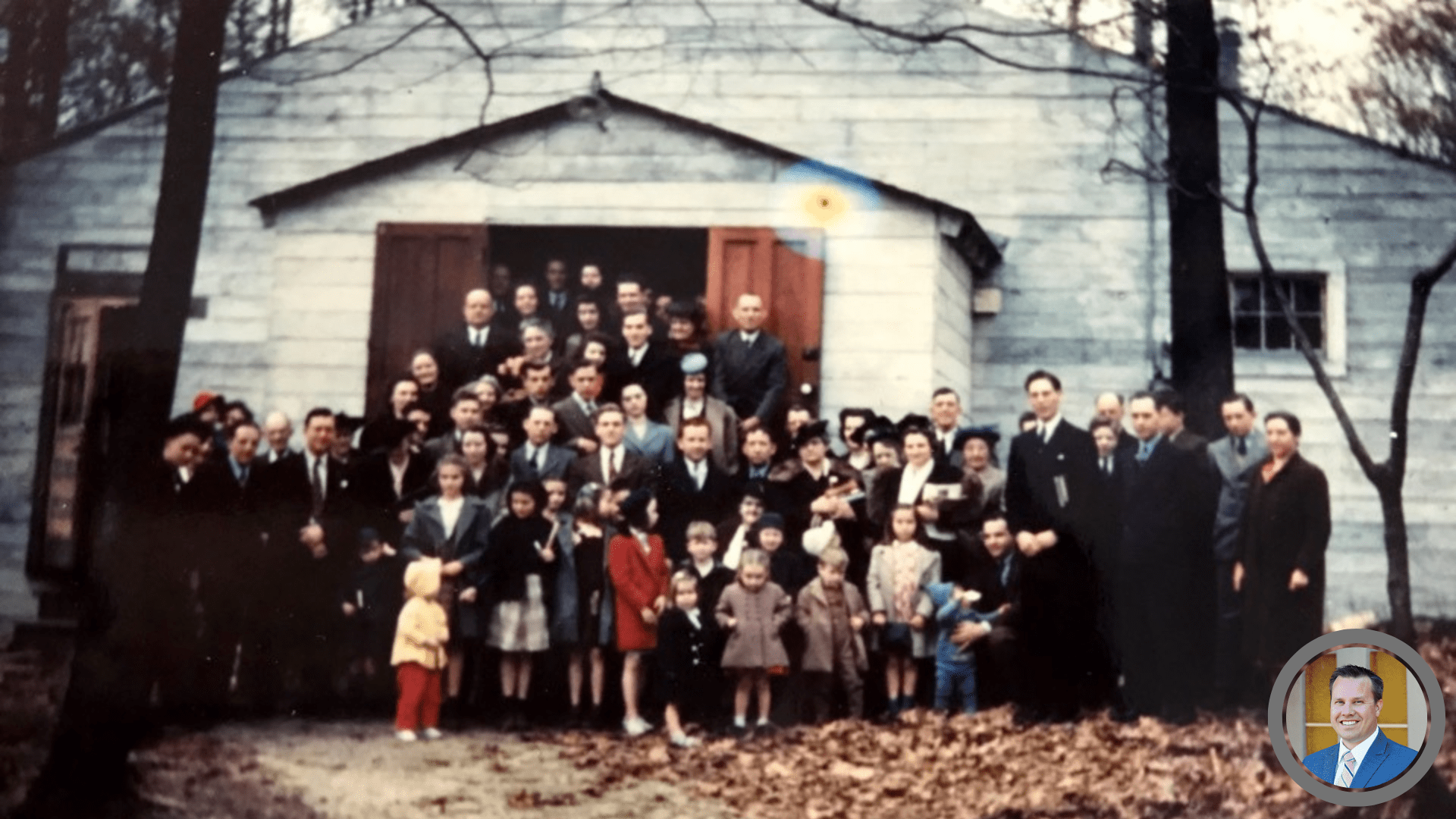