One Less Drop of Pain 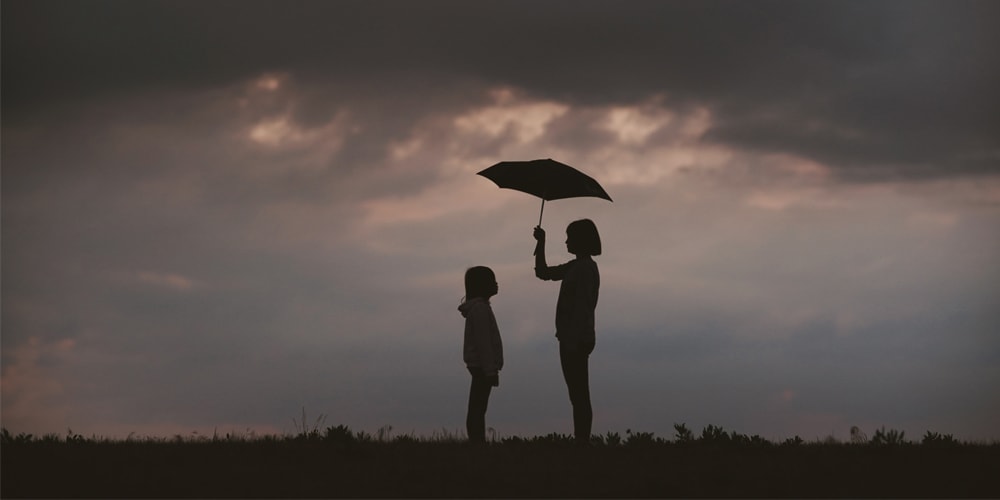 “Not to alarm anyone, but there are thousands of people dying annually, and most of us will not change our lives to reduce that number. I wonder why these deaths aren’t threatening to us, why they don’t cause us to drastically change our lives, to love our neighbor as ourselves?”

Then it hit me: that’s the problem. I am part of this problem. That line of thinking is precisely the problem. When we live according to the Bystander Effect, thinking that surely someone is bound to do something, no one does anything.

According to data from the National Child Abuse and Neglect Data System in the United States, the 50 states reported a total of 1,688 child fatalities in 2017. This translates to an average of nearly five children dying every day from abuse or neglect in the United States alone. Dear reader, are you telling me not one person noticed even one of these children in trouble before they died?

According to the U.S. Centers for Disease Control and Prevention, “Cigarette smoking is the leading cause of preventable disease and death in the United States, accounting for more than 480,000 deaths every year, or about 1 in 5 deaths.” Additionally, 67,000 people died from drug overdoses in 2018, making it a leading cause of injury-related death in the United States. Of those deaths, almost 70 percent involved a prescription or illicit opioid. That is an average of 130 Americans dying every day from an opioid overdose.

According to the National Institute on Alcohol Abuse and Alcoholism survey in 2018, “14.4 million adults ages 18 and older were diagnosed with Alcohol Use Disorder (AUD), with only 7.9 percent of those with AUD receiving some help and treatment. An estimated 88,000 people die from alcohol-related causes annually, making alcohol the third leading preventable cause of death in the United States. The first is tobacco, and the second is poor diet and physical inactivity” — a whole different topic for discussion.

According to United Nations statistics, 820 million people around the world are considered undernourished, with 22 percent of children younger than five classified as “stunted” as a consequence of malnutrition. That is not just the United States; that is globally. Matthew 25:42-45 quotes Jesus as saying,

The interesting thing about these verses is that Jesus emphasizes the one, and I have to ask myself, When is the last time I intentionally helped just one?

When we look at the big picture of the amount of trauma inflicted on the world, it is easy to be overwhelmed. Take heart. Mother Teresa once said, “We ourselves feel that what we are doing is just a drop in the ocean. But if that drop was not in the ocean, I think the ocean would be less because of that missing drop.” She also said, “I want you to be concerned about your next-door neighbor. Do you know your next-door neighbor?”

What Rick wrote on his Facebook page is like removing one drop of water from the ocean because it is giving a louder voice to these types of tragedies. They need a louder voice because that leads to action. It may not seem big, but if each person reading this did one thing to help, it would be one less drop of pain in this world. Be overwhelmed, be burdened, be something — but please, don’t just do nothing.

What is God calling you to do today? The Bible tells us that the love of many has grown cold (Matthew 24:12). It is time we warm up by loving someone as Christ has loved us — even if it is just one.

The original version of this commentary was posted by the Southern California Conference of Seventh-day Adventists.