Some 30,000 people in Papua New Guinea’s
capital city, Port Moresby, learned about the seventh-day Sabbath and Jesus’
second coming, February 6-9, when General Conference president Ted N. C. Wilson
presented sermons during an evangelistic series there. After Wilson made an
appeal for baptism following his second message, about 500 people walked to the
front of the open-air pavilion, indicating their interest in learning more
about the Bible and committing their lives to Jesus. The evangelistic series, organized
locally, had been in progress for about a week prior to Wilson’s arrival.

Some involved with the series credited
the Adventist Church’s “777” initiative for its success. The “777” program is a
worldwide,
on-the-hour prayer chain during which people pray seven days a week at 7:00 am and 7:00 pm for the Holy Spirit’s
presence.
[1]

“I’m sure that by God’s grace many people
will come to know and accept Jesus as a result of this series!” Wilson says.

Wilson’s four-day stop in Papua New
Guinea (PNG) was part of an almost three-week tour of the South Pacific
Division (SPD) that began January 25. During
his time in PNG, the world church president met with the country’s prime minister, Peter Paire O'Neill, as well as other government leaders and local
business representatives. He also participated in the dedication of a new wing at
Pacific Adventist University’s School of Health Science.

“The work of the church is very dynamic
here,” Wilson added.

The South Pacific Division comprises
Australia, New Zealand, Papua New Guinea, and numerous islands throughout the
South Pacific Ocean. More than 420,000 Adventists worship in some 2,000
churches among the 37 million people living in that region.
[2] 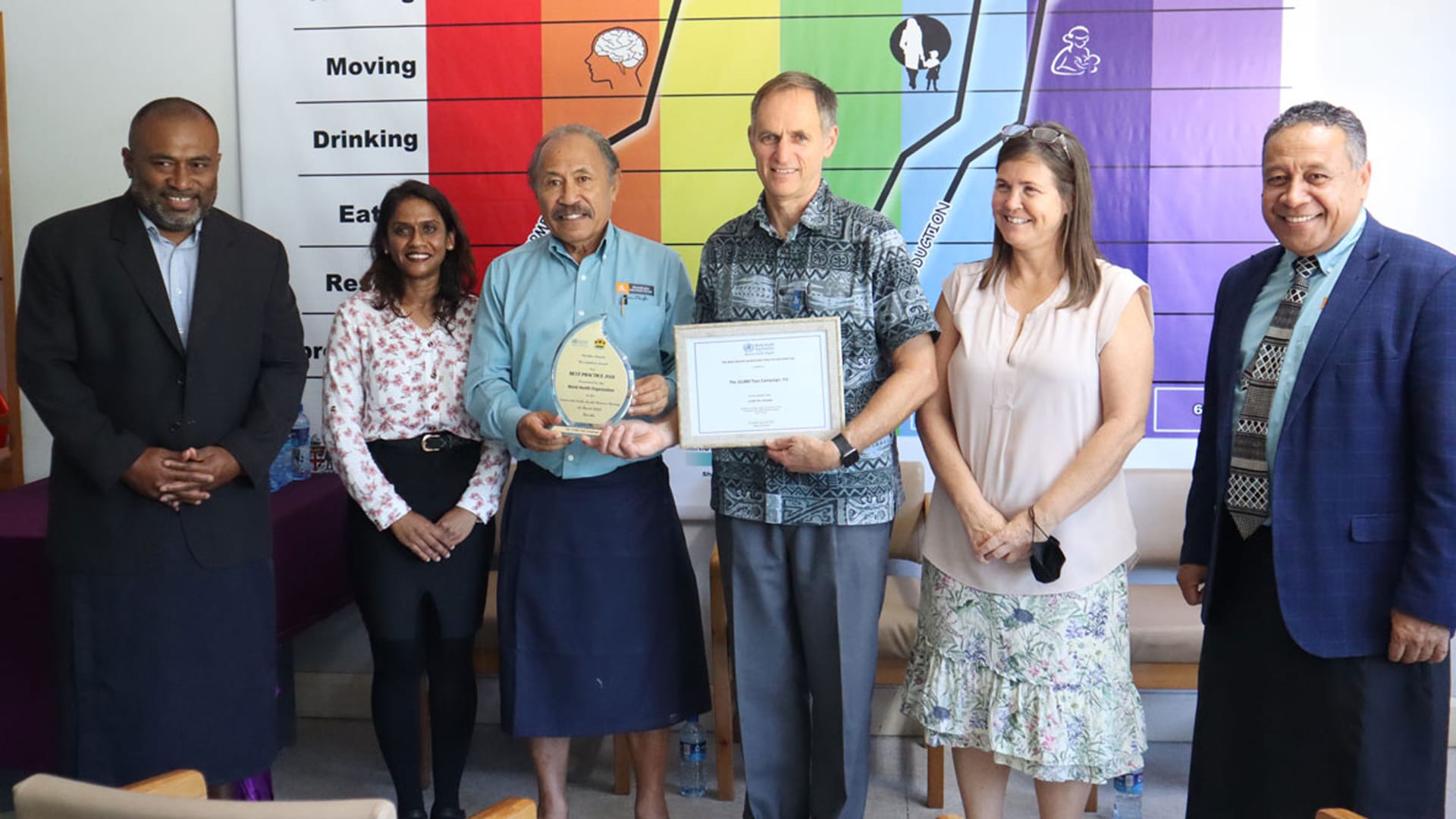