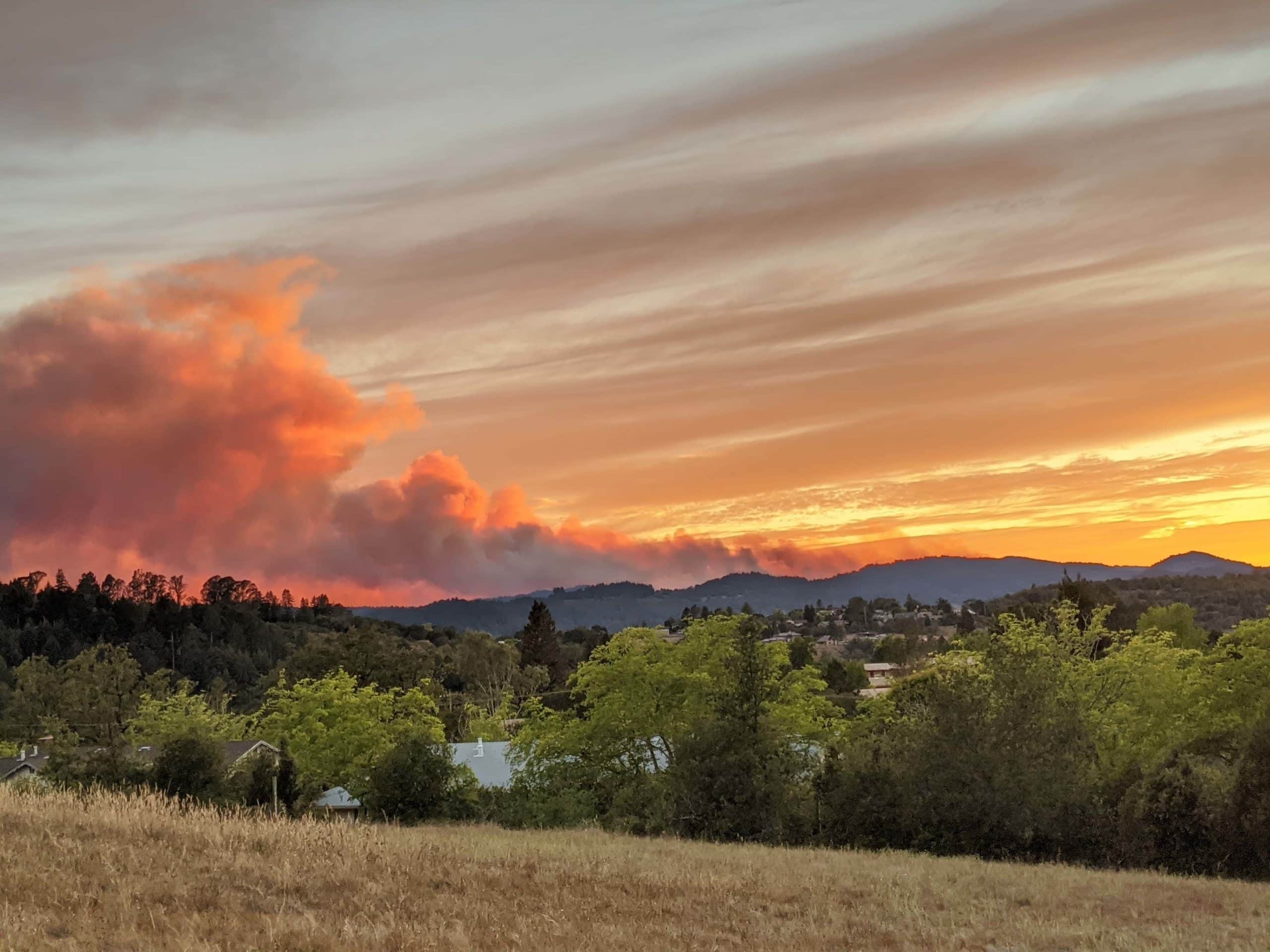 As of Friday, August 21, 2020, several Adventist entities and institutions in Northern California have been evacuated due to wildfires that began several days ago when an unusual heat wave and storms in the region produced more than 10,000 lightning strikes.

Reports reveal that the LNU Lightning Complex Fire has burned more than 200,000 acres with 7 percent containment. At least four Bay Area people have been reported as dead, and several others have been injured due to the blaze.

Many residents have been evacuated, including those living on and near the campus of Pacific Union College (PUC).  Adventist Health St. Helena has evacuated patients to nearby medical facilities. The LNU Lightning Complex Fire is “group” of fires burning in the same region that were sparked by lightning earlier this week.

PUC is currently under a mandatory evacuation with the surrounding Angwin community in response to the LNU Lightning Complex Fire in Napa County. The evacuation is a precautionary measure as the fire could pose a threat to Angwin, where PUC is located, if it moves south. A statement shared on the college’s website specified that “there is currently no immediate threat to the campus, and all faculty, staff, and students are safe and accounted for at this time.”

Twenty-five students were residing on campus at the time, all of whom were evacuated by 6:30 p.m. PDT on Wednesday, Aug. 19. Any evacuated students without a place to go have been placed in housing by PUC deans. Close to 300 PUC employees and their families were also evacuated along with the rest of Angwin’s estimated 3,000 residents.

College officials shared that at least twoPUC families have had their homes damaged or destroyed by the fire.

In its statement, PUC asks others to join them in praying for “our PUC family, our Angwin community, and our Napa County neighbors, as well as the Angwin Volunteer Fire Department and others responding. … Please pray for all those affected by the Lightning Complex fires.”

Adventist Health’s 151-bed St. Helena Hospital was also evacuated Wednesday night, Aug. 19, after Cal Fire issued a mandatory evacuation order. On its website, the hospital reported that “In accordance with the order, all surgical, lab, imaging and other procedures that were scheduled on the hospital campus are cancelled until further notice.”

“Our patients are well cared for and safe. Please keep our team and their families in your prayers,” hospital officials said.

In addition to the hospital evacuation, more than 300 associates were evacuated from their homes. Adventist Health is providing emergency assistance to associates in need, and the Adventist Health Rapid Response fund is available. The fund was launched last year to help associates and communities in any devastating disaster or emergency, including the California wildfires. “Together, we can ensure our team of healthcare heroes receive the critical support they need,” officials added. Click here for more information. 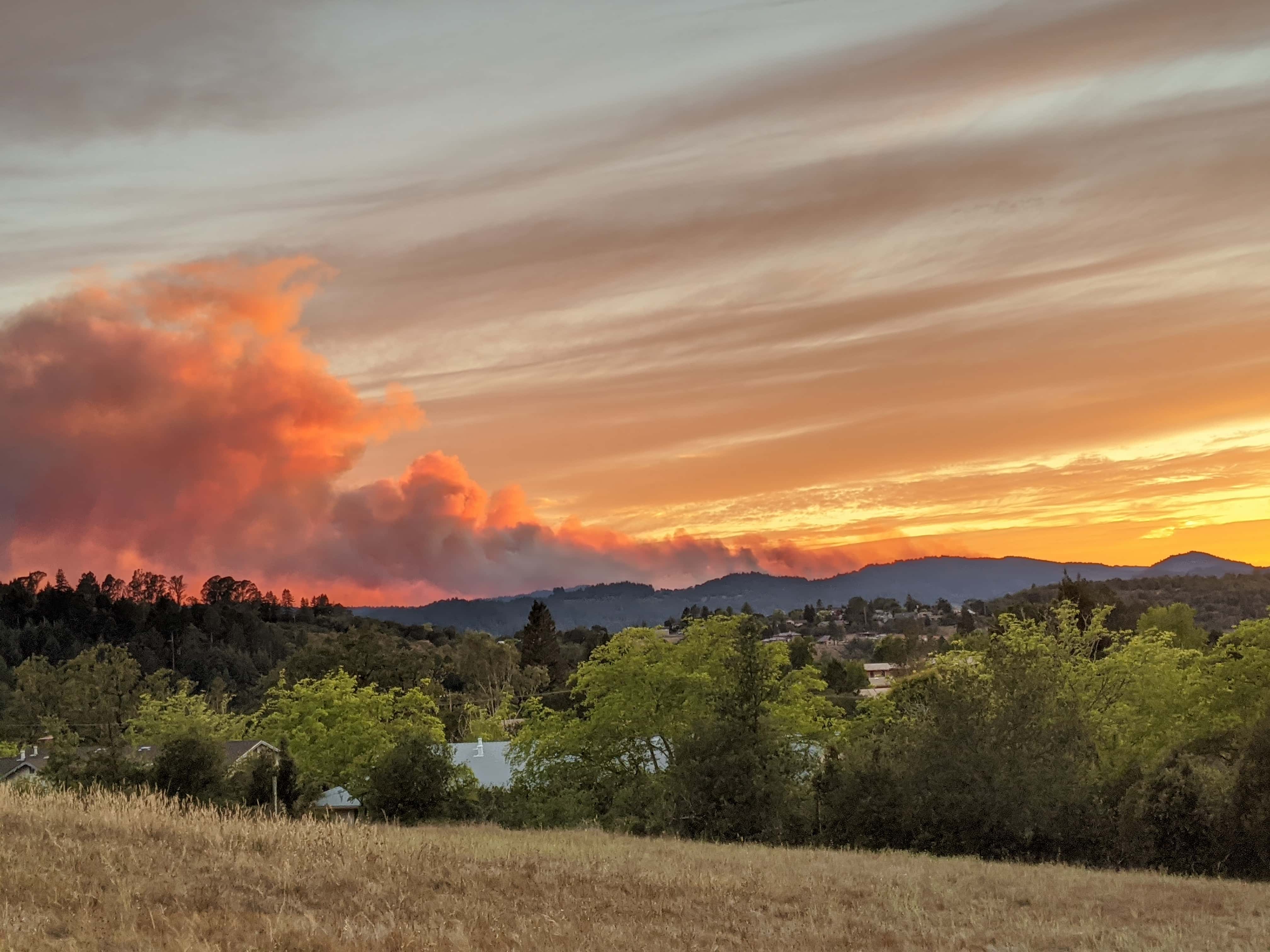 Elmshaven, an Adventist historical site and the former home of Adventist Church cofounder Ellen G. White, also located in St. Helena, has been evacuated. The house museum was designated a U.S. National Historic Landmark in 1993.

Although around 25 wildfires are raging in the Northern California Conference (NCC), no churches, schools, or properties within the NCC have been damaged. All pastors, teachers, and conference staff who were ordered to evacuate did so safely. “We are closely monitoring the situation,” said Marc Woodson, NCC president. “Although some of our staff and church members have been displaced, we thank God for keeping them safe.” Click here for NCC developing news.

Concurrently, the massive CZU Lightning Complex fires have burned nearly 50,000 acres, and those near and on the UC Santa Cruz campus have evacuated, along with more than 64,000 residents. The Santa Cruz area is part of the Central California Conference (CCC). 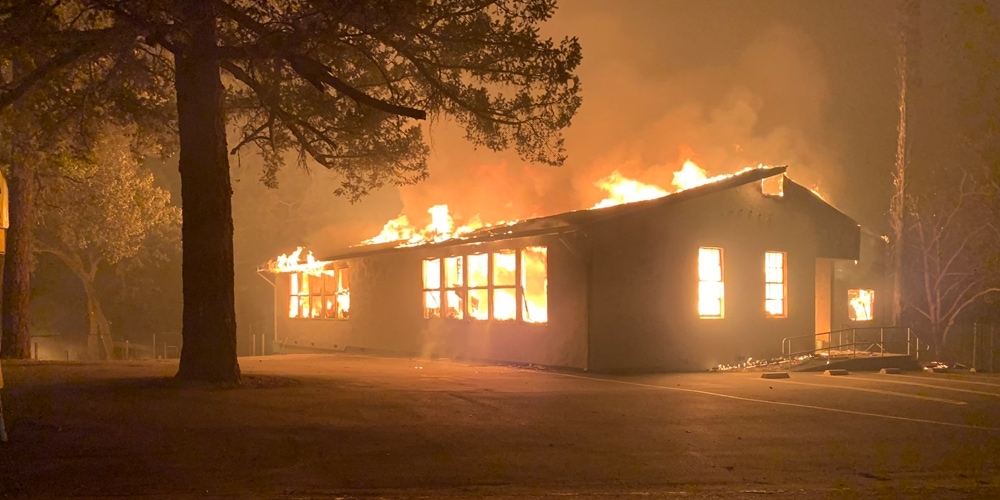 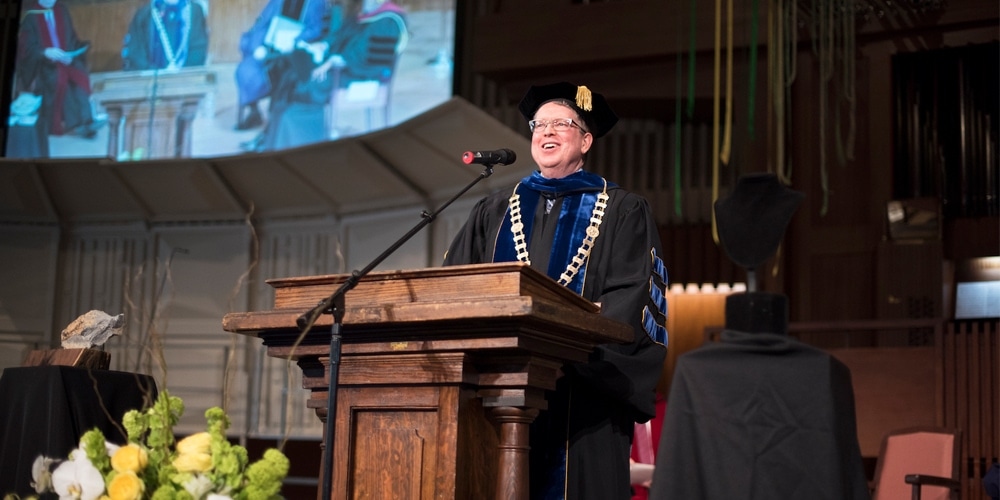 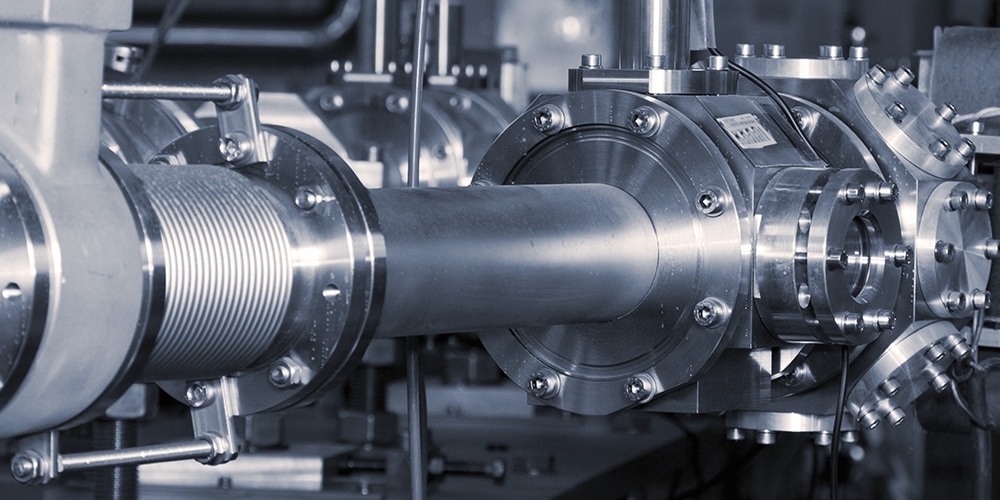