When I Witnessed a Bangkok Bombing I was standing on the corner of Ratchadamri and Ploenchit roads in Bangkok.

It was hot, noisy, chaotic and, of course, smelly. There’s no place on Earth that smells quite like Thailand’s capital. The canals. The durians. The drains, curries, exhaust, dried fish, and boiling cooking oil in street-side stands. If you’re looking for the ultimate olfactory experience, there’s no place quite like it.

I was in the heart of Bangkok visiting one of my favorite shopping sites. And though everything had changed in the years since I was a tween eagerly shopping for music, clothes, and watches on these streets, everything was exactly the same. The modern buildings and even higher overpasses didn’t change a thing about the character of the place. Bangkok is still very much the same Bangkok I know.

Sadly, there’s something else that hasn’t changed: erratic acts of violence.

I was on that corner shopping. But across the street others were worshiping at the Erawan Shrine. And it was there that this week — a week after my little shopping sojourn to the corner — that a dreadful bomb went off. Twenty innocent people lost their lives.

It took me back to one of the darkest memories of my childhood: the night a bomb went off as crowds streamed out of the racecourse across the busy city street from Bangkok Adventist Hospital.

I accompanied my father to the hospital after he got a call that wounded were streaming in. The lobby of the hospital was literally covered in blood, with blood trickling down the front steps.

There are many images I remember from that night, but the one that sticks with me most vividly was a middle-aged woman with a perfect hole right in the middle of her forehead. I suppose she was one of the six people who died that night. No perpetrator for that bombing was ever discovered.

After all this time, what I am struck by is the pointlessness of the attack. What did it accomplish? What was it for? How could someone engage in the level of planning and risk associated with a plot as pointless and as depraved as that? And how do you live with yourself afterwards?

Somewhere in our world today are the people behind the Erawan bombing on Aug. 17, 2015. Somewhere there may be someone who knows about that Racecourse bombing in my childhood. Around the world there are many thousands of people who have pointlessly killed innocent people. They have taken what they can never give back. The ramifications for friends, family, and the families of the victims are irrevocable. How do those with blood on their hands live with themselves?

What I do know is that this world, as sparkling and wonderful as it may seem, is in desperate need of Christ’s healing and people who are the hands of spreading that healing.

May we, as weak and defective as we are, let the Holy Spirit use us toward that end. In our families. In our workplace. In our society.

Closer Look
The Final Hope
Best-selling author Clifford Goldstein has written another book for friends...
Christmas Past
The Salvation of Sam McKee
One encounter with a homeless man revolutionized my view of the Christmas story. 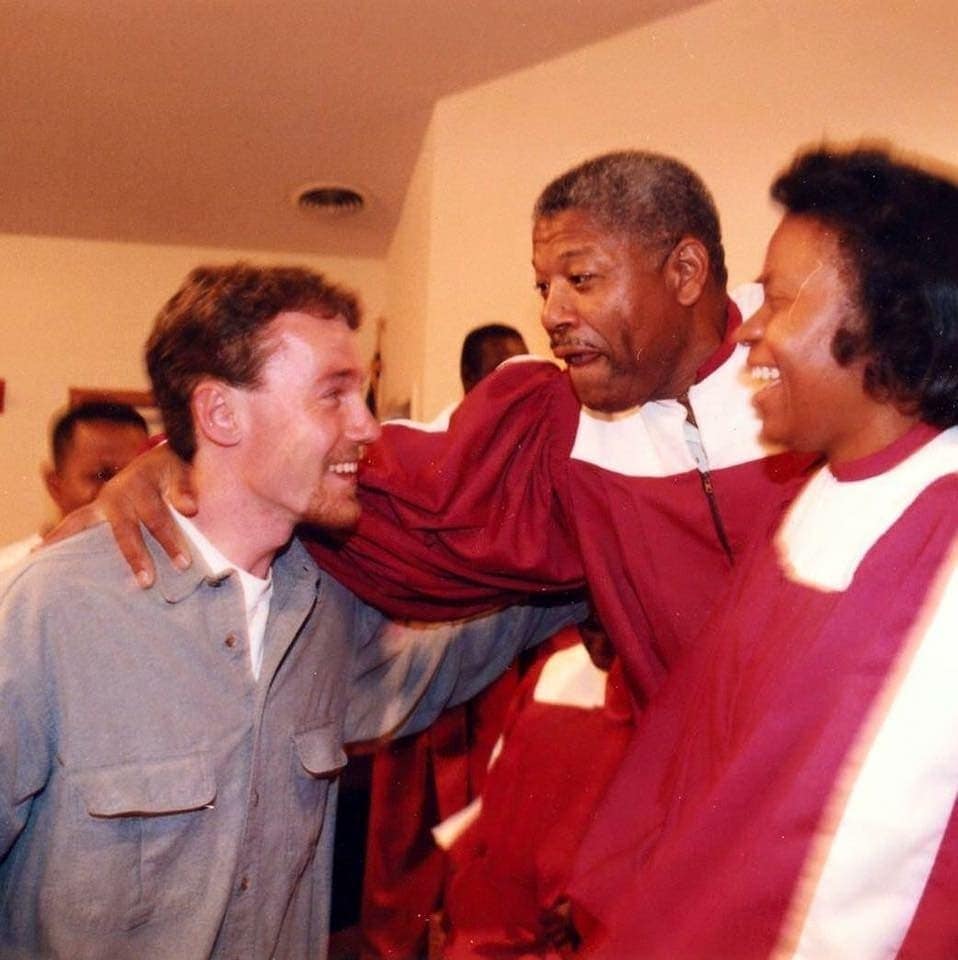