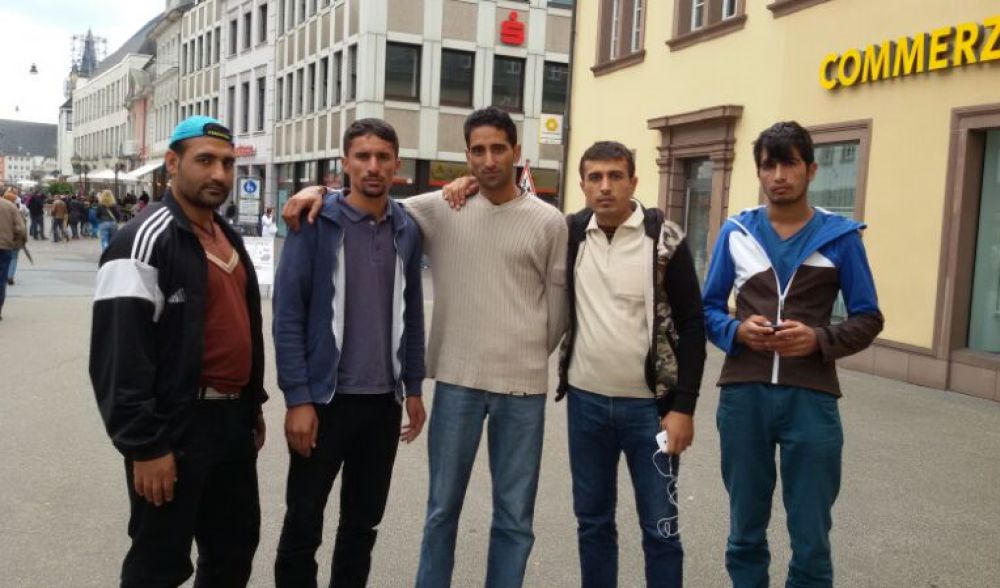 A heavy rain fell on Budapest.

I tossed and turned in my bed, unable to sleep as I thought about the refugees stranded at the main train station in Hungary’s capital.

The refugees — among the hundreds of thousands of people from Syria, Iraq, and Afghanistan who desperately sought to reach Western Europe last year — had been on my mind for some time. In September, I had joined a group of Seventh-day Adventists in preparing sandwiches to distribute to the refugees daily at the Budapest Keleti Train Station.

But now the thought of rain-drenched refugees filled my thoughts as I struggled to sleep. Were they cold and tired? Could they also not sleep?

Finally in the wee hours of the morning I asked my husband to drive me to the train station to see whether any refugees wanted to come to our home for a hot bath and a cozy bed.

We weren’t sure whether this was a good idea. But we asked Jesus to reveal His will and to lead us to a person or family who needed our home. We thought it would be better to invite a family because children might require more care. My own two children were sound asleep in bed.

At the train station, we noticed that many refugees had already left by train. But many others were waiting for other trains to depart. A large group of Afghans had not been able to get on trains, so we decided to ask them if they would accept our hospitality.

As we went from family to family, we met a young man named Sajid Safi who spoke English. He agreed to help translate our invitation.

The refugees, however, were eager to board the trains. That was their only goal. No one wanted to leave the station.

But at least Sajid was happy to come home with us.

We got acquainted as we washed his clothes and rain-soaked blanket. We spoke about Jesus and our hope to see Him return soon in the clouds and take His people to His kingdom. We told Sajid that Jesus loved him and that it was Jesus’ love that motivated us to help those in need.

Sajid prayed with us. We could see that our conversation had really touched his heart.

Sajid was filled with worry. He had experienced many difficulties reaching Budapest, and he was afraid of facing further obstacles. He had given up on the idea of taking the train and instead hoped to find a taxi driver willing to drive him to Germany. But the trip would be expensive and he had no money.

We told Sajid that we believed Jesus would be with him if we asked Him. We prayed together again and again.

We slept until late morning and then returned to the train station in the afternoon. As we parked, a car with an Austrian license plate pulled up beside us. We quickly learned that the driver, Patrick, was a cameraman with Austria’s ORF television station. Patrick told us that he was about to film an Austrian convoy that had just arrived to transport refugees free of charge to Austria.

Sajid expressed skepticism about the notion of traveling to Austria — even if it was free — because he had set his heart on taking a taxi straight to Germany. But I urged him to reconsider, saying Patrick seemed helpful and might have been sent by God in answer to our prayers.

Together with other church members, we collected some money and gave it to Sajid. One Adventist woman prepared a bag of clothing and other necessities for him.

Sajid made the trip to Vienna. Upon his arrival, Patrick welcomed him into his home and then helped him get on a train to Germany.

We remain in contact with Sajid over the Viber app, and he is very kind to us. Sajid currently is studying the German language and preparing to start a new job, his first in Germany.

“Is it not to share your food with the hungry and to provide the poor wanderer with shelter —when you see the naked, to clothe them, and not to turn away from your own flesh and blood?” (Isaiah 58:7, NIV).

Article
Passing On a Legacy of Faith
It’s the greatest gift you can give to your children.
Article
How the Church Began
The four crucial steps Jesus took.
Magazine Article
It Takes a “Village” of Churches
The burden is lighter when we all share the load. 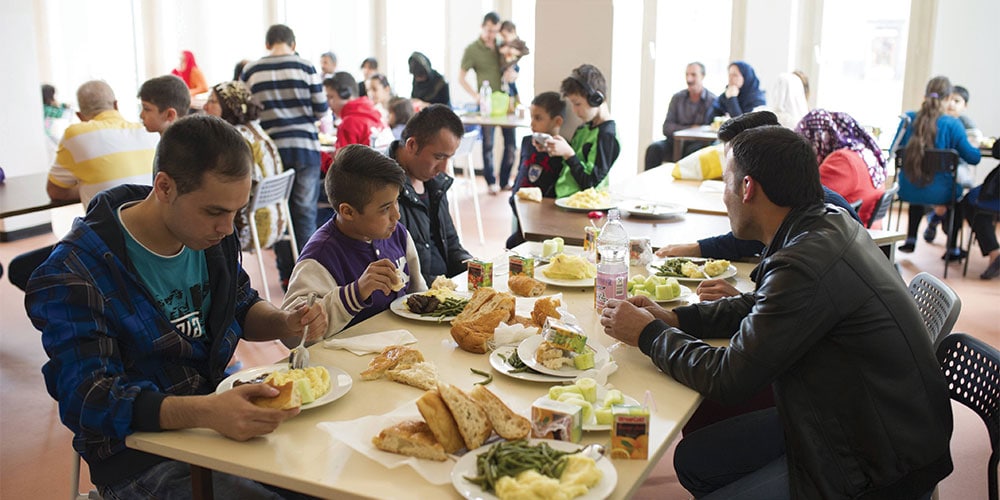