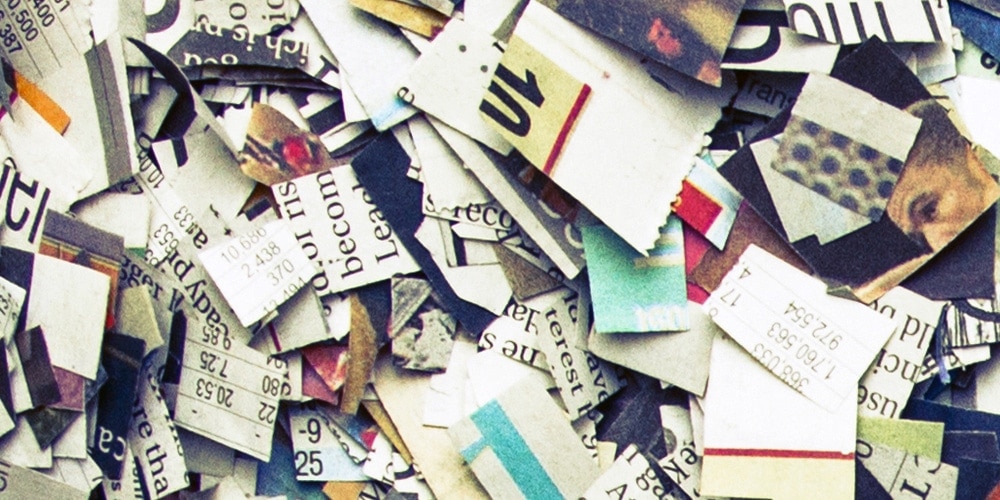 The world was surprised on Sunday morning to hear about “alternative facts.” Members of the inner circle of U.S. President Donald Trump defended a different set of numbers counting the crowd during Friday’s presidential inauguration that differed widely from all available metrics. After “fake news” we now have “alternative facts.”

You may remember the disturbing story of a North Carolina man who, armed with an assault rifle, walked into a popular Washington, D.C., pizzeria, firing at least one shot.[i] According to the reporting of The Washington Post, Edgar Madison Welch of Salisbury, North Carolina, entered the pizza place in order to self-investigate a fake news story involving Democratic presidential candidate Hilary Clinton that had circulated on social media during the last weeks of the presidential campaign. The chilling moments on December 4, which fortunately did not lead to injuries or loss of life, are a potent reminder of the power of news—including “fake news” and “alternative facts.”

This phenomenon is nothing exclusively new to the 21st century. Millennia ago, ancient Egyptian pharaohs or Mesopotamian kings already knew that controlling the news meant controlling the people. Scripture offers a blatant example of fake news in Matthew 28:13 when the Jewish chief priests and elders gave the Roman soldiers “a large sum of money” and the following instruction: “You are to say, ‘His disciples came during the night and stole him away while we were asleep’ (NIV).”

Hitler, Mussolini, Stalin, and many since have been experts in creating fake news meant to steer people in the wrong direction. Social media and instant news updates, however, have taken this even further. Who can keep taps on all the news streams pouring in on us? Who can verify news headlines sounding outrageous or even incredible? Who can distinguish between the genuine and the fake, between the real deal and alternative facts?

Adventists are not immune to this trend. Like many other individuals working at the General Conference headquarters I too have received my fair share of disturbing assertions masquerading as news. Whether establishing a straight line between an Adventist leader to the Pontiff of Rome or insinuating grave theological or ethical missteps in church departments or institutions, some Adventists decry in their Facebook postings, tweets or blogs the end of the world—or, at a minimum, the end of probation.

I have noted two basic responses to this onslaught of fake news and alternative facts—including church “fake news”. Some begin to see the world as it is portrayed in these obtuse conspiracies. Apparently, Facebook algorithms will soon know this and will funnel these types of stories and news towards your “wall.” Others, finding no credible evidence for these assertions masquerading as news, will become disillusioned and will, slowly but surely, feel “vaccinated” against the sensational and outrageous. Both reactions are problematic.

We need light to discern darkness

Ultimately, our only place of refuge in the deluge of fake news and disturbing insinuations can be found in God’s Word. Peter, recognizing the presence of false teachers introducing “destructive heresies” (cf. 2 Peter 2:1, NIV) even in his time, reminds us of the fact that the prophetic word (which means, the inspired word of God given through His prophets) is made more certain. “You will do well,” continues Peter, “to pay attention to it, as to a light shining in a dark place, until the day dawns and the morning star rises in your hearts” (2 Peter 1:19, NIV). Centuries earlier, the author of Psalms 119:105 had used similar imagery: “Your word is a lamp to my feet and a light for my path.”

We need light to discern darkness. We need to know the original if we want to recognize a fake. We need to see the big picture clearly before we attempt to color in the details.

So, before you re-tweet, post, comment, flame, shout, make a decision or act—remember to check The Source.