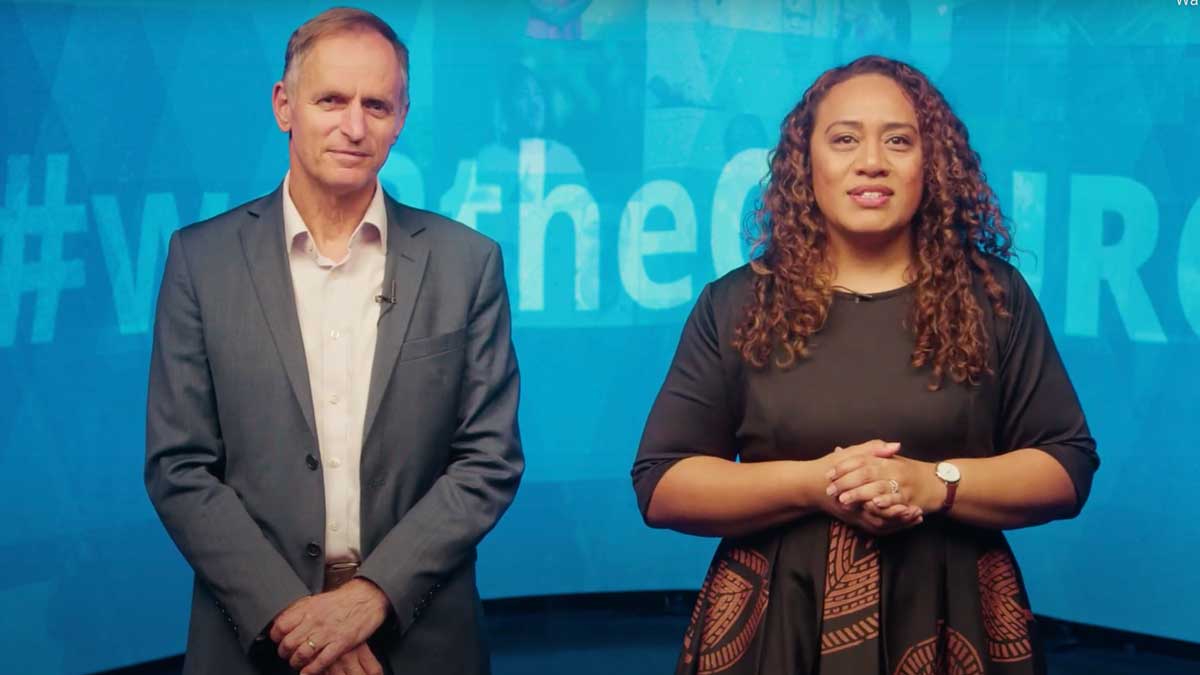 On August 5, 2022, the #weRtheCHURCH program brought Seventh-day Adventists around the South Pacific together for a special weekend of worship, prayer, and praise, with viewers expressing their appreciation for the variety of stories, music, and testimonies.

With a theme of thankfulness, the Friday night program featured stories from around the Pacific, including the commissioning of the first Australian Indigenous woman, Connie Toga; recognition of the 10,000 Toes Campaign by the World Health Organization; and the 90th anniversary of the arrival of missionaries to the St. Mathias group of islands in Papua New Guinea.

Viewers expressed their appreciation for the program, with positive messages posted on the various platforms where the program was hosted.

“Enjoying this window into our church across the South Pacific. Watching from South Queensland,” Percy Harrold posted.

And from Gillian Torie: “Praise God for the wonderful sharing on this blessed Sabbath evening worship.”

Susanna Taulapapa enjoyed the variety of stories: “Great stories from different part[s] of Australia and the Pacific Islands that helps us all to stand firm in the Lord.”

Lee and Liz Dunstan also acknowledged the variety of content. “Just watched weRtheChurch — good job. Loved the range and breadth of the coverage in both testimonies and music. Great stuff!” they said in an email.

During the workshop, viewers got a glimpse into the life of Ellen G. White with live crosses to Ellen G. White Research director Mark Pearce and Avondale chaplaincy student Karelle Mason, who were livestreaming from Sunnyside, Ellen White’s former home.

Viewers tuned in from around the South Pacific — including from the main church at Pacific Adventist University in Papua New Guinea — and expressed their appreciation for the content.

“Blessed with the sharing this afternoon,” Trief Manea Cecile posted. 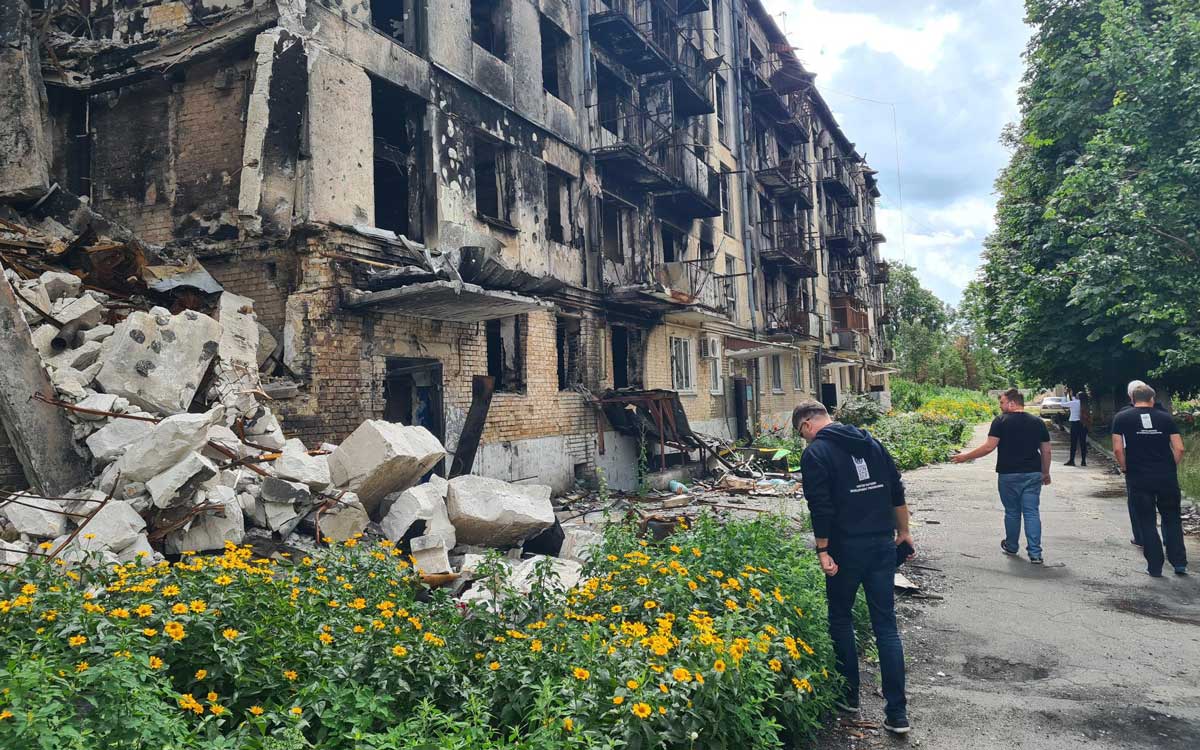