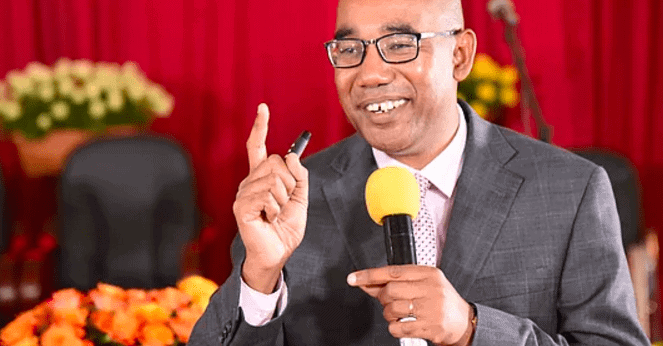 Over 400 pastors and church leaders gathered at the University of Eastern Africa Baraton in Kenya a few days ago for a five-day pastors’ convention sponsored by the West Kenya Union Conference (WKUC).

The pastor’s meeting was a follow-up to the recent Total Member Involvement (TMI) initiative that took place in Kenya. TMI is a world church initiative that seeks to get every church member involved in mission. In this case, over 1,400 sites conducted simultaneous evangelist series across the territory during two weeks, baptizing more than 20,000 new members.

Hensley Moorooven gave a compelling presentation in which he quoted research data showing that growing churches share common principles in reaching out to the world and retaining new members. He said evangelism is a cycle that involves revival, training and equipping members for outreach, reaping and nurture.

Alain Coralie encouraged pastors and members to pray for the daily infilling of the Holy Spirit to accomplish their divine mission. Quoting Ellen White, he said: “There is no limit to the usefulness of one who, by putting self aside, makes room for the working of the Holy Spirit upon his heart, and lives a life wholly committed to God.”

"There is nothing that can replace warm face-to-face communication."

Musa Mitekaro shared that although the church needs to embrace technology, pastoral visitations cannot be done away with. “Pastoral visitation is a divine opportunity to communicate God’s love through our time and care,” he said. “There is nothing that can replace warm face-to-face communication. Our ministry must go beyond sermonizing to meeting people where they are.”

In his keynote address during the opening of the ministerial convention under the theme “Mission in Motion: Seek to Nurture and Aim to Retain,” president of the WKUC Kenneth Maena urged the pastors “to consider themselves not as police or governors or judges or dictators, but as gentle shepherds.” Maena outlined how a minister’s relationship, experience with God, attitude and the methods used for spiritual nurture make a difference.

Union leaders and pastors resolved to strengthen new members through nurture and retention programs, prayer, Bible study and involvement in mission. Participants also committed to helping new members discover their spiritual gifts, and to use information and communication technology such as social media, websites and cell phones for ministry.

The WKUC embodies Adventist history in Kenya. It began at Gendia, Kindu-Bay, on Kenya Lake Conference church region, where the first Adventist mission station was set up in 1906, before the church spread its wings to other parts of the country. The territory now has 2,740 churches with 380,649 members. 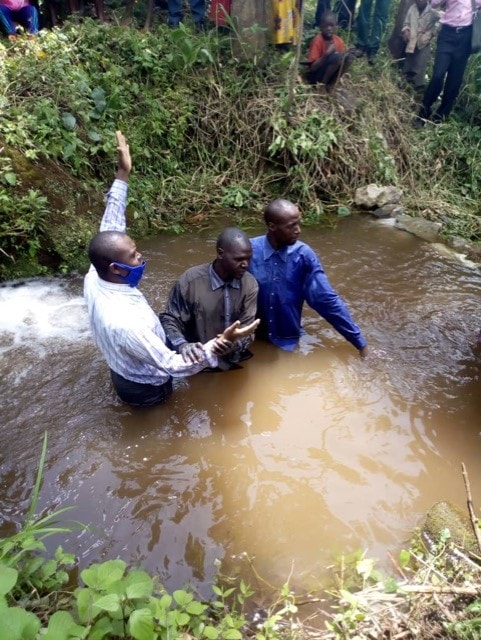 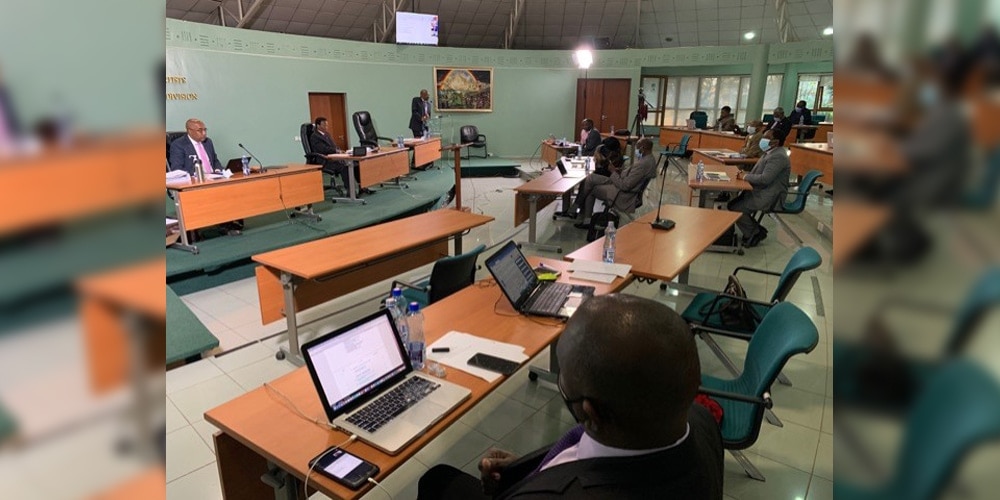 News
In Brazil, 20,000 People Have Already Studied the Bible via WhatsApp