‘We Are Thankful for Every Soldier, Policeman, Nurse, Doctor, and Public Servant.’

In the Philippines, Adventists recognize government support of humanitarian efforts. 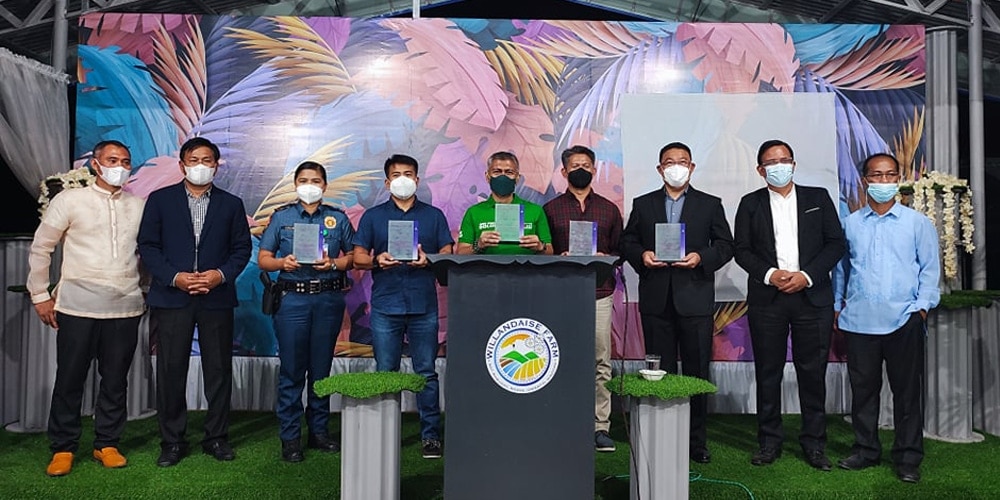 The Seventh-day Adventist Church promotes various initiatives around the world, and church leaders believe that unwavering support from the church organization and the society around it is essential to ensure their effectiveness and influence within the community. The Adventist Church and government officials in Mindoro, Philippines have partnered on a number of the church’s endeavors. It is something that has helped reinforce church advocacies and programs regarding spirituality, health, family, and living a life with hope, church leaders said.

“The work of the Lord is a collaborative effort. We cannot do it by ourselves. The Lord allowed us to meet people with the same passion, same heart for the Lord’s work to make sure His work will be done,” Saw Samuel, president of the Southern Asia-Pacific Division (SSD) of the Adventist Church, said. “We are thankful for every soldier, policeman, nurse, doctor, public servant. All of you played a crucial role in becoming God’s avenue of love in this place,” he added.

The island of Mindoro, with government offices from both the Oriental and Occidental provinces, has been very involved in extending its support in the implementation of church programs across the island. With its holistic approach in bringing God’s message of hope to the people, the church has organized a variety of programs that range from medical missions, family enrichment seminars, stewardship meetings, evangelistic campaigns, and social gatherings.

In a recent ceremony, Adventist leaders recognized and thanked the government for its support of the church’s efforts and initiatives. Government officials said they are also very thankful for the partnership with the Adventist Church.

“With all sincerity, I am thankful to the Adventist Church. I still have a lot of things to do today but I am going home with a blessed heart. Paul reminded us to be thankful in the name of Jesus Christ so that we can have one heart of gratitude,” Humerlito “Bonz” Dolor, Oriental Mindoro governor, said. “I am sure that tonight our hearts are filled with a love that comes from the Lord. We thank the Lord for His Agape love that we can share it with others and with everyone who works side by side with the Lord,” he added.

Adventist Church leaders said that through fervent prayers and consistent coordination, mission-minded members helped organize the island-wide evangelistic meeting. “It resulted in a valuable collaboration between the church and the government of Mindoro,” they said.