‘We Are Dependent on a Small-Engine Boat’ Seventh-day Adventist relief workers are focusing on unreached areas of Myanmar as they seek to meet urgent needs and help rebuild lives shattered by flooding that killed more than 100 people and affected 1.6 million others.

The church’s Myanmar Union Mission has dispatched small teams to the devastated Rakhine state, part of its relief effort after two months of monsoon rains caused widespread damage in 12 of the country’s 14 regions.

Relief workers found it difficult to reach their destinations in Rakhine, the worst-hit region along Myanmar’s western coast. The high tide and flooding have destroyed many people’s livelihoods and wiped out roads, bridges, and sources of drinking water, they said.

“The most difficult part was reaching the affected areas,” said Thein Than, relief coordinator for the Adventist Church’s Yangon Attached District. “In Kyauk Taw, we are dependent on a small-engine boat to transport rice and other food items.”

“Our drinking water sources were flooded and we urgently need water to drink,” the leader of the village of Kan-Thone-Sint told Than.

The relief team quickly created a plan and set about cleaning the local well, Than said. Later a village representative expressed his appreciation for the Adventist Church’s rapid response.

Church leaders said they were able to act quickly because of donations from institutions and private individuals together with the efforts of volunteers.

Many villagers are dependent on agriculture for their livelihoods and have few other options for employment. Some are hunting for wild bamboo shoots to feed their families and sell in nearby villages.

Against this backdrop of desperation, the Adventist Church’s relief work has given villagers new hope, Than said.

This past week, five villages and 413 families in the Kyauk Taw and Sittwe townships received church assistance in the form of food, repairs to their drinking water sources, and temporary bridges.

Separately, the Adventist Development and Relief Agency is carrying out a US$675,000 project backed by the Canadian government to assist people in 18 of the most severely affected rural villages in the Kalaymyo Valley.

About 2,000 households will receive $120 each in cash to clean up flood debris and mud from their villages and to start repairing fields, ADRA said in a statement. Cash grants of $80 will be given to 935 of the most vulnerable families. Additionally, 935 families will receive cash grants of about $120 each to build shelter and repair housing.

ADRA is also partnering with the UN World Food Program in a one-month program to distribute rice to 21 flood-affected rural villages in the Kalaymyo Valley.

Adventist Church members are among the scores of people affected by the flooding, and church leaders have also been supporting them. The church’s Southern Asia-Pacific Division, whose territory includes Myanmar, has released $10,000 in emergency funding to support church members in the Kalaymyo area and the Kyauk Taw township. Cash grants and food provisions worth $7,000 have been distributed to Adventist families in the Kalaymyo area and worth $3,000 in the Kyauk Taw area.

Buddhist-dominant Myanmar is one of the 14 countries within the Southern Asia-Pacific Division. It is home to 230 Adventist churches and more than 28,000 Adventists.

news
Andrews University President Announces Retirement
It will be effective June 2023, Andrea Luxton said in a university board briefing. 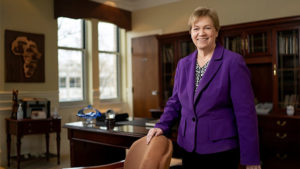 News
“We Have Felt the Wrath of Hurricane Irma” 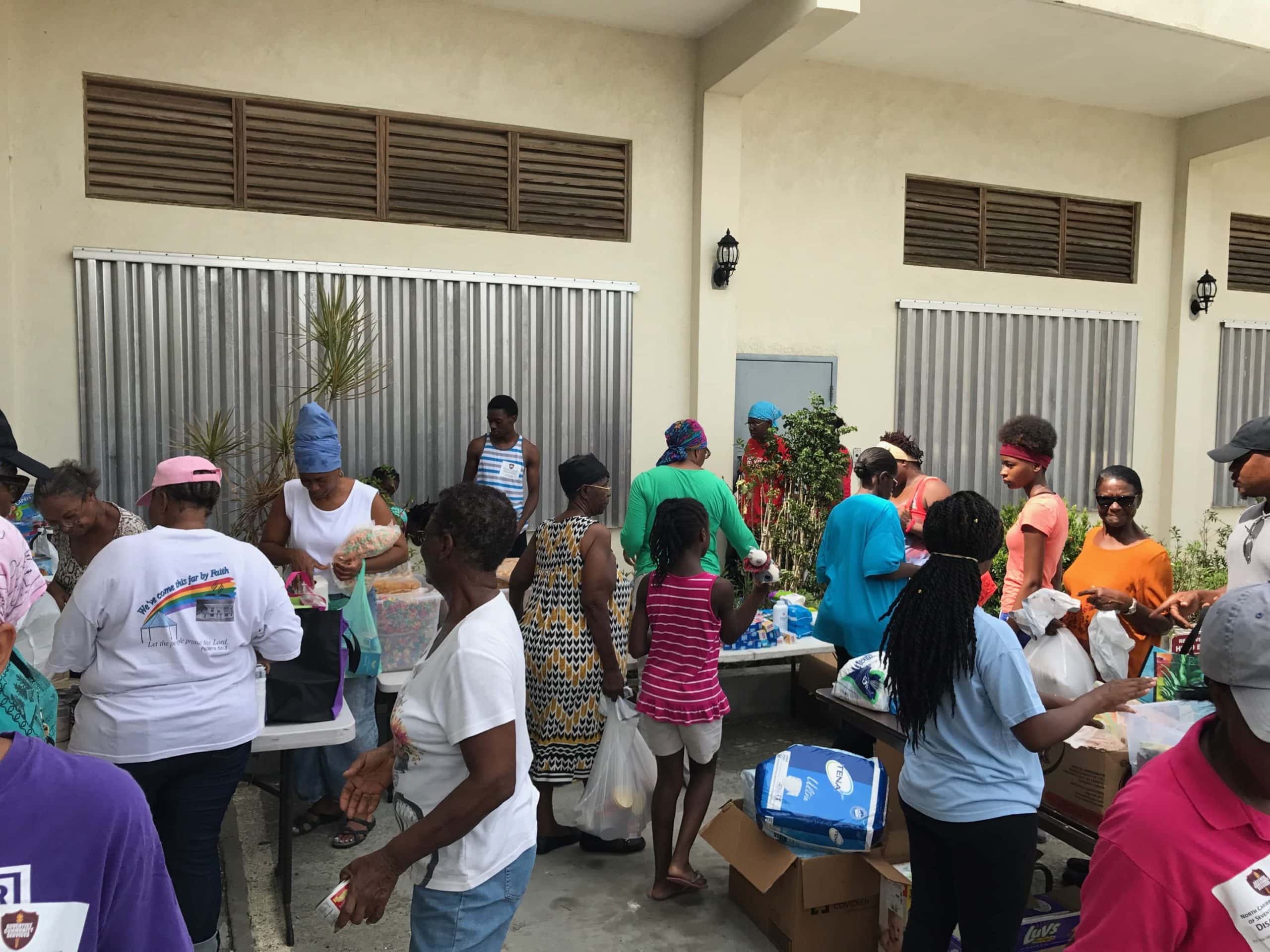