Want to Attract Visitors to Church? Host a Black-Tie Event Two Seventh-day Adventists put their heads together in the U.S. state of Maryland a decade ago to tackle a dilemma: What event could they stage that would attract people who would not attend a Sabbath service to church?

Their solution has been a huge success: a black-tie awards ceremony held on the last Sabbath of every February.

This weekend, the 11
th annual Living Legends Awards for Service to Humanity will honor Calvin Rock, a former general vice president of the Adventist world church; the Mid-Atlantic Innocence Project, an organization that corrects and prevents wrongful prison convictions; and Van Brooks, a three-sport athlete and founder of Safe Alternative For Education, who credits God with restoring his ability to walk after an accident left him paralyzed from the neck down.

The trio will be inducted at a 6 p.m. ceremony at the Emmanuel Brinklow Seventh-day Adventist Church in Ashton, Maryland. The event, which is free to the public but is often standing-room only, is to be live-streamed on the church’s website and the website of The Living Legends Awards for Service to Humanity, also the name of the nonprofit organization behind the event.

“We have been extremely successful in attracting visitors who come back year after year and who now consider the Emmanuel Adventist church their friendly neighbor,” said Doreen A.K. Hines, executive director of the organization. She co-founded the organization with Markus Williams when she served as the church’s minister of music and Williams served as its choir director.

“Our audience is now predominantly people not of our faith,” Hines said. “I am aware of one baptism as a direct result of a visit to the Living Legends Awards.”

The Living Legends Awards for Service to Humanity, a supporting ministry of the Adventist Church, aims to “inform and inspire ordinary people to make a difference where they are,” its mission statement says. The organization is funded by donors, and the awards ceremony always takes place at Emmanuel.

“It’s a program that attracts so many people that you can never get a seat,” said Paula Webber, advisor to the board of Living Legends. With a laugh, she added, “Parking is such a mess.”

Thirty-two honorees have received the award over the years, including civil rights leader and Congressman John Lewis; Sister Helen Prejean, a leading U.S. advocate for the abolition of the death penalty; Sunithra Krishnan, an Indian social activist and co-founder of Prajwala, a nongovernmental organization that rescues, rehabilitates and reintegrates sex-trafficked victims into society; Wintley Phipps, a two-time Grammy-nominated vocal artist; and C.D. Brooks, former speaker of the Breath of Life television ministry. Phipps and Brooks are Adventists, and the Living Legends board chooses at least one Adventist to receive the award every year.

One of the more memorable moments at a past annual awards ceremony took place when Living Legends honored Leymah Gbowee, a Liberian peace activist whose organization, Women of Liberia Mass Action for Peace, helped end civil war in the African country in 2003.

“Some of us may never win a Nobel Prize, but this is a Nobel for me,” Gbowee said, lifting high her Living Legends award with one hand as the audience gave her a standing ovation, according to a YouTube video of her speech.

The next year Gbowee and two other women were awarded the 2011 Nobel Peace Prize for their non-violent struggle for the safety of women and for women’s rights to full participation in peace-building work.

Living Legends has also branched out beyond the awards ceremony, recently creating an essay-writing contest for high school seniors. The winner of the best essay on the topic “How Will I Build Humanity” will receive a $1,000 scholarship to the college of his or her choice.

Hines, meanwhile, said she was pleased that the awards ceremony was fulfilling its mission to inspire people and introduce them to the Adventist Church.

From the beginning, she said, “we planned a program that was deliberately not a church service but by content would celebrate the building of humanity and man's treatment of their fellow man.”

Article
How the Church Began
The four crucial steps Jesus took.
Voices
January-born Reflections
A combination of contributions designed for intellectual satisfaction.
News
In the US, Local Church Helps Drag Mental Illness Out of the Closet 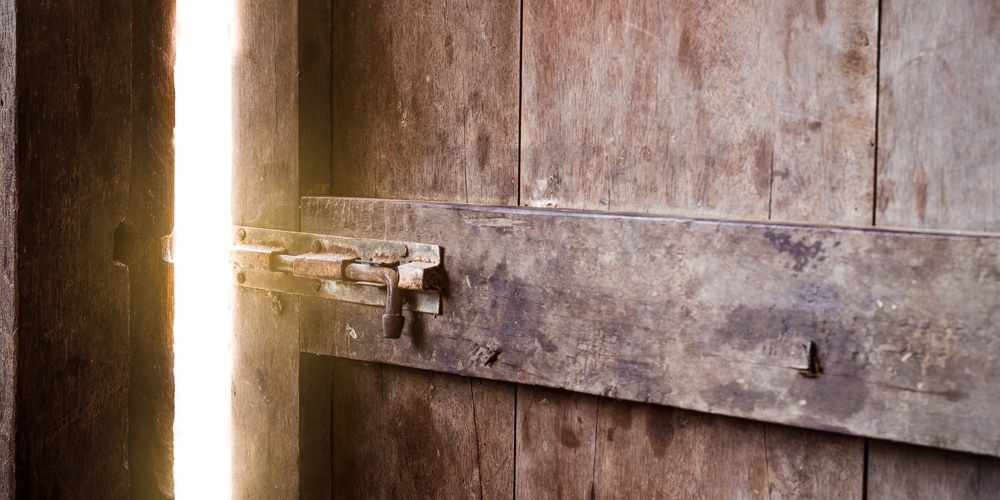