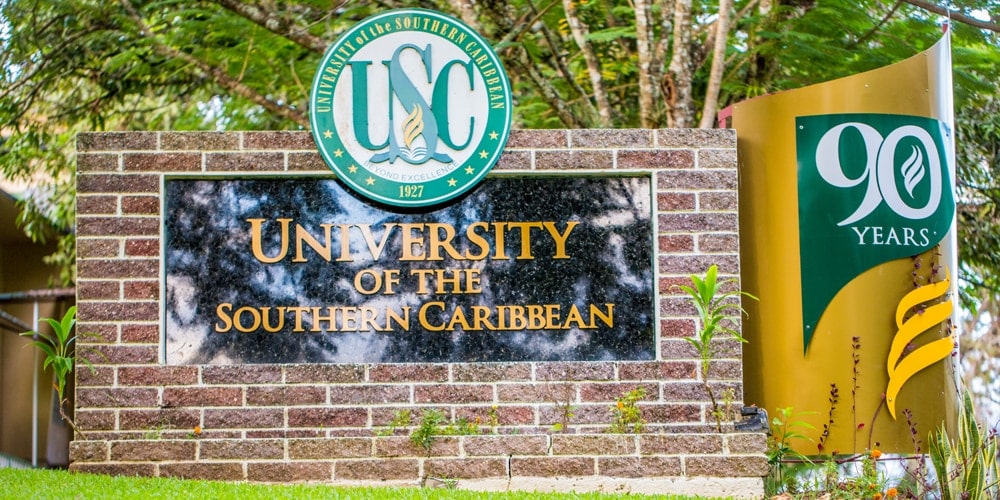 By Hayden McKenna, University of the Southern Caribbean, and Inter-American Division News

The University of the Southern Caribbean, an Adventist-operated institution in Port of Spain, Trinidad and Tobago, recently announced the appointment of its new president, Colwick Mervyn Wilson.

Wilson becomes the institution’s 29th president, following Hilary Bowman. Bowman served as president from 2016 to June 30, 2021, and is now serving as director of education for the Caribbean Union Conference of the Adventist Church, based in Maraval, Trinidad and Tobago.

Wilson, a native of Guyana, accepted the position after serving as provost and senior vice president at Oakwood University in Huntsville, Alabama, United States, since 2017. He has served as professor, researcher, and academic leader at Loma Linda University in California, Kettering Health Network in Ohio, and the University of Michigan.

“After an intensive and extensive search for a new president of the University of the Southern Caribbean, God provided an impressive candidate in Dr. Colwick Wilson,” Kern Tobias, president of the Caribbean Union and chairman of the university’s Board of Trustees, said. Tobias explained that the board noted Wilson is spiritually grounded, academically gifted, emotionally gracious, and committed to personal growth.

“The Board of Trustees is convinced that Dr. Wilson will continue the work of his predecessor and all those pioneers who have laid its foundation,” Tobias added. “He is capable of managing the blended approach to learning as his team continues to prepare the students for selfless service in this world and God’s kingdom.”

Wilson began serving as University of the Southern Caribbean president on July 1, 2021.

An alumnus of the university (formerly Caribbean Union College), Wilson earned a bachelor’s degree in theology in 1983. He worked as a ministerial intern and then as a district pastor in his home church in Belladrum, in Guyana, before emigrating to the United States in 1986. He obtained a master’s degree in leadership and counseling from Eastern Michigan University and a master’s and doctorate with an emphasis in medical sociology and social psychology from the University of Michigan.

The new president comes ahead of the institution celebrating its 95th anniversary of providing holistic development and transformative higher education to thousands of students and professionals.

Wilson describes himself as “process oriented but outcome driven.” He is persuaded by his own experiences that God can turn weaknesses into strengths, provide needed resources, and perform the impossible. His broad personal vision for the university is that it continues to shine as a Christian university of excellence.

“I want the university to be known in the region and beyond as an institution that is present in its orientation and future in its imagination,” Wilson added. He envisions a university that is industry relevant and on the leading edge in its research agenda and curriculum.

Wilson is accompanied by his wife of 25 years, Deleise Cole-Wilson, an alumna of Northern Caribbean University in Jamaica (formerly West Indies College). She holds a master’s degree in nursing education from Columbia University in New York and a PhD in nursing from the University of Michigan. They have two adult daughters, Chidinma and Corliss.

Founded in 1927, the University of the Southern Caribbean is a private, accredited, co-educational institution with a diverse student body on its main campus in Trinidad and Tobago. The school offers 32 undergraduate programs as well as 10 graduate degrees.