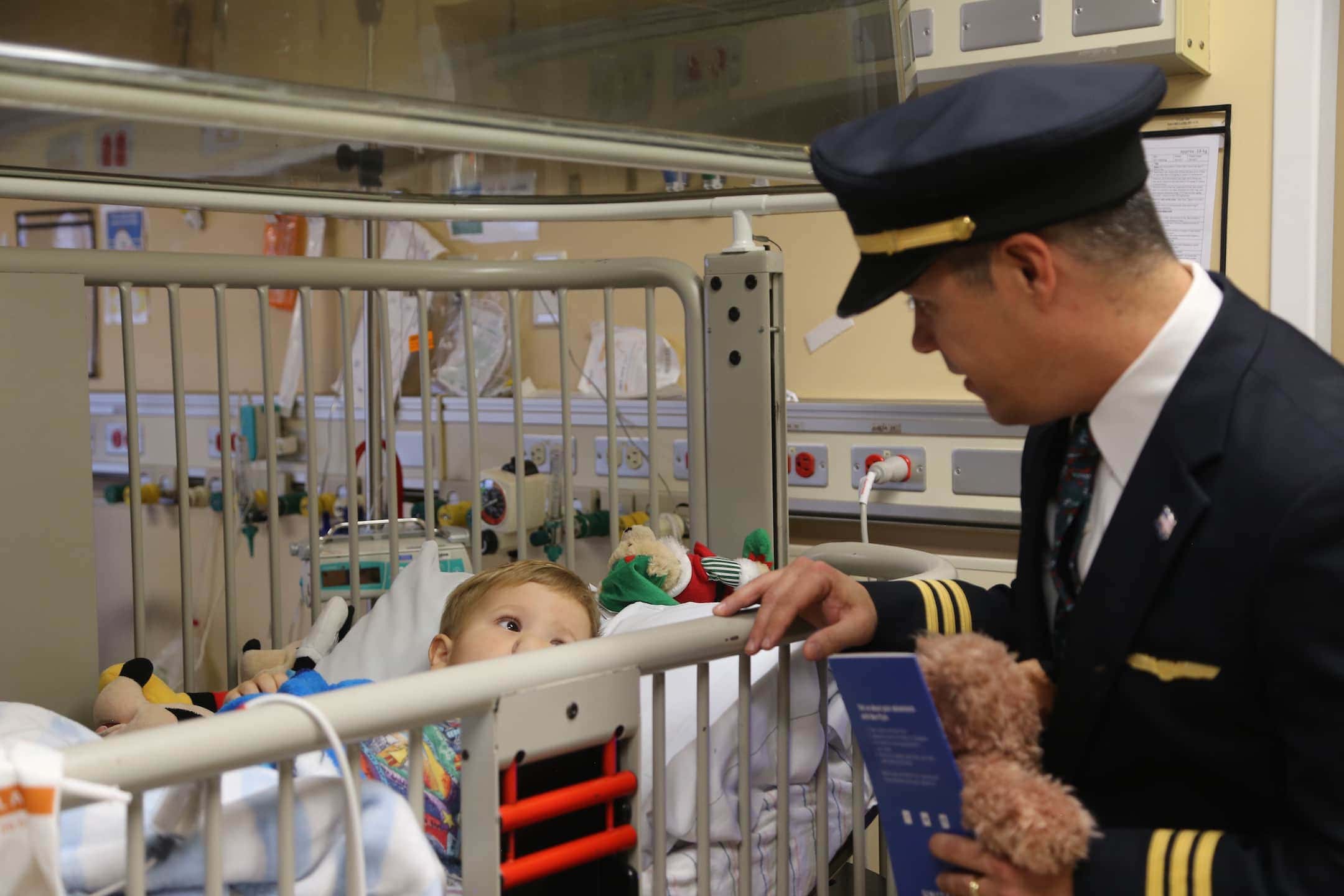 “The holiday season is a time for reflection, compassion and love; and it's also a time for giving”

The pilots visited with kids and gave them an Adventure Bear known as the “Flyin’ Ben Bear,” to keep. United Airlines pilot Fabio Silveira visited with LLUCH patient Ryan Byrne, 2, of Apple Valley.

“The holiday season is a time for reflection, compassion and love; and it's also a time for giving,” Silveira stated. “One can't begin to fathom the pain and suffering these children endure. To be able to bring them joy and cheer is the biggest gift one could ask for. The smiles we receive from the children and their parents when we gift those bears and say ‘hello’ are the reason why we come out.”

Silveira attributed the success of the program to the selfless help of the amazing pilot group, as well as his wife Caren, who donated their time during the holidays to help in this noble cause. The other pilots who attended were Rosely Netrefa, John Oros, Ken Kirkpatrick and Bob Pflibsen.

The pilots agree that delivering the bears to the “little angels” at LLUCH was an amazing experience, which will not be forgotten. “We look forward to doing it again next year,” Silveira said. 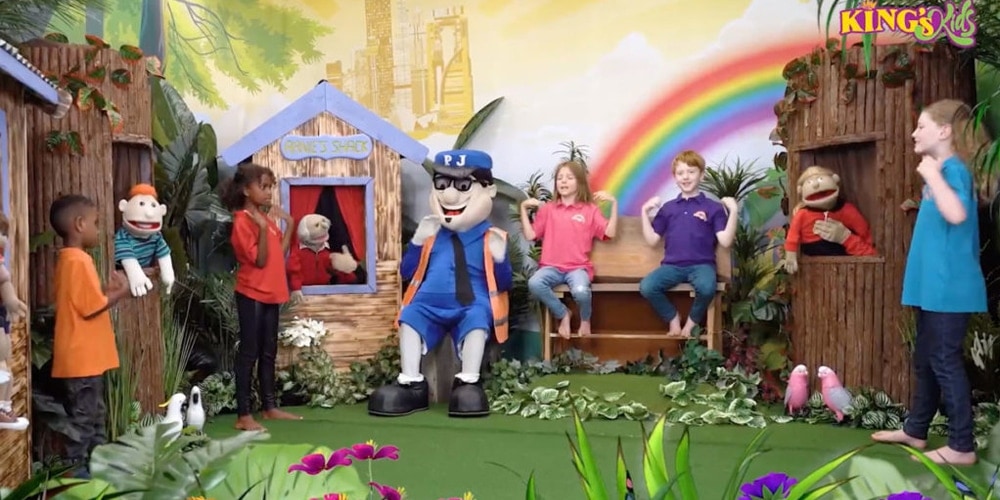