Adventist leaders offered assurances on Tuesday that a
special worldwide offering that will be collected in late September to open or
expand church-operated elementary schools in Ukraine will reach the intended
goal and not be affected by turmoil in the country.

The Thirteenth Sabbath offering, which is gathered for
targeted projects in the divisions of the Seventh-day Adventist world
church, was earmarked months ago for the Euro-Asia Division, which includes
Ukraine, Russia and many other former Soviet republics.

A portion of the next offering, which will be collected in
Adventist churches on Sept. 27, will be used to construct schools in the
Ukrainian cities of Lviv, Vinnytsia, Cherkasy and Novomoskovsk, as well as an
outreach center in Belarus and a chapel in the Russian city of Kazan. Money
also will go for a children’s outreach initiative to build a playground in
Kazan and provide written materials for local children.

“We fully believe that none of the projects will be affected
in any way by the current political uncertainty in Ukraine,” the Euro-Asia
Division’s education department said in a statement.

It noted that education is a priority for the Adventist
Church and said Ukrainian parents were already eagerly waiting for schools to
open or to expand capacity to welcome more students.

“The construction process is not yet finished. The schools
are not fully equipped. However, many parents are already asking for their
children to go to an Adventist Christian school today,” it said.

SEE THE PLAN: A 10-minute video by Adventist Mission shows how the Sept. 27 Thirteenth Sabbath offering will be used in Kazan and several cities in Ukraine.

The statement came after the Adventist world church’s
Sabbath School and Personal Ministries department received several inquiries
about the Ukrainian projects and noticed that some people had expressed
hesitancy about supporting them.

“We do understand your concern for these projects in this
current time of difficulty in Ukraine,” the Euro-Asia Division statement said.
“We thank you for your prayers for us and want to assure you that all the
offerings will be put to the intended use and none of it will be misused. We
will not put any of your donations at risk and will take all possible measures
to make sure they reach the cause you are giving them to.”

The four Ukrainian schools will be located in the western
part of the country, a world away from the violence that has gripped eastern
Ukraine in recent months.

How much money will be gathered during the special offering
is unclear because the amount varies from quarter to quarter. In December 2013,
church members gave a record sum, topping $1 million for the first time, and
the money was used to establish new congregations and to support innovative
evangelism in Europe, including outreach centers in Greece and Macedonia.

"We want to express with all our hearts our gratitude
to the Seventh-day Adventist Church family for remembering the challenges of
the Euro-Asia Division in their prayers and for their generous contributions
with the special Thirteenth Sabbath offering,” Biaggi said. “God is inviting us
to have the experience that Paul mentioned: 'For I testify that they gave as
much as they were able, and even beyond their ability. Entirely on their own,
they urgently pleaded with us for the privilege of sharing in this service to
the saints'" (2 Cor. 8: 3, 4).

He added: “Very soon in heaven we will see the wonderful
results of these projects in soul winning." 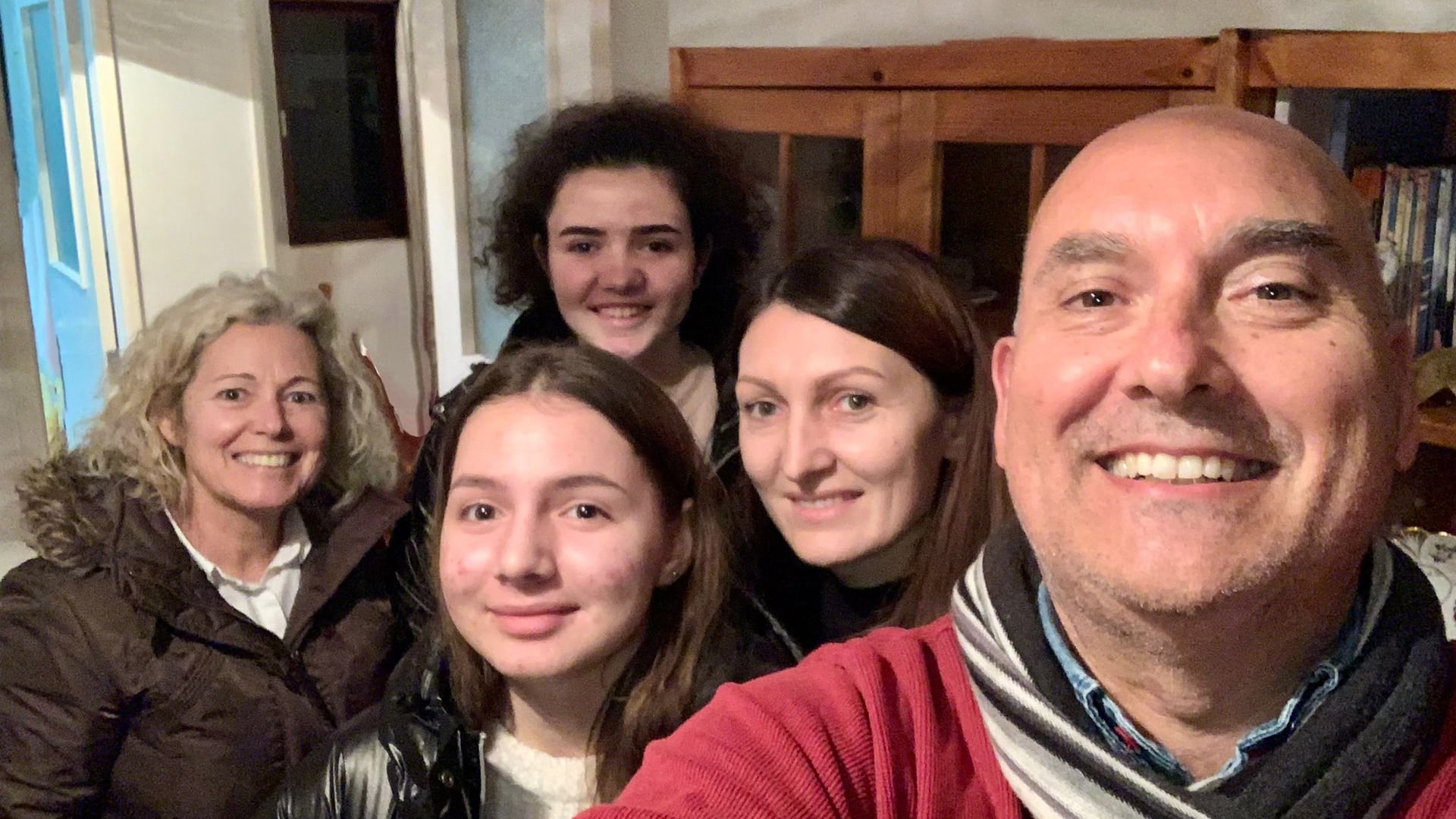