A simple change in a web address has significantly improved the online visibility of the Seventh-day Adventist Church’s Trans-European Division, the division said.

The Trans-European Division, whose 22-country territory includes Britain, Scandinavia, and Central and Eastern Europe, changed its website address to ted.adventist.org from the previous ted-adventist.org at the recommendation of Brent Hardinge, web manager for the Adventist world church, division communication director Victor Hulbert said.

As a result, the visibility of the website on online search engines has improved from a mere 28 percent to 69 percent this month, Hulbert said, citing data from the moz.com website.

“During a presentation to communication directors for all 13 divisions of the world church in March 2016, Hardinge emphasized that choosing your URL carefully, and in line with General Conference standards, can significantly enhance your site’s search engine optimization,” he said in a statement. “Since then the Trans-European Division has worked with Hardinge along with John Beckett, General Conference director of global software, to implement the upgrade both for the website and for the division’s e-mail addresses.”

Why Visibility Is Growing

Hardinge, who oversees the Adventist Church’s main adventist.org website, said a key reason for the increased visibility of the Trans-European Division’s website is the fact that it has piggybacked on the established adventist.org domain rather than continuing to operate on the solitary ted-adventist.org domain.

“This comes back to the value of building of a domain name,” Hardinge said in an interview. “A website like adventist.org has been around for years. There are a lot of links to it, which is the basis of search-engine ranking.”

Teaming up with adventist.org does not instantly move a website up a search engine’s rankings, but it is an easy change that increases the likelihood that the website will move up, Hardinge said. The website’s content is also important to its ranking, he said.

At the same time, the Adventist Church has to pay attention to entities that have a subdomain to make sure that they are updating their websites regularly and are free of spam and malware, Hardinge said. Otherwise, the ranking of adventist.org and the subdomains could suffer.

“We have to be careful in finding the right balance,” he said. “We cannot hand out subdomains willy-nilly because if they are not cared for, we will have to revoke them.”

What Your Church Can Do

Adventist.org is currently not partnering with unions, conferences, and local churches. But Hardinge said local churches that wish to boost their online visibility should contact their conference, union, or even division to find out what options are available. He noted that the Euro-Asia Division, which covers most of the former Soviet Union, has a relatively high ranking on its adventist.ru website and does allow local churches to create subdomains there. Such an arrangement could also work in countries like Germany, where the church has the adventisten.de domain, and Moldova, with adventist.md, he said.

“This helps you connect to a geographical region,” he said. “By grouping together, you are taking the value as a whole.”

At the Trans-European Division, Hulbert said an additional benefit of making the switch is that it is easier to type the new address into a smart phone — a technology invented many years after the division’s original website was established.

“Meanwhile, work is under way to also enhance and upgrade the current website, making it more user friendly and focused on serving the needs of our members in the 22 countries that make up the division,” he said. 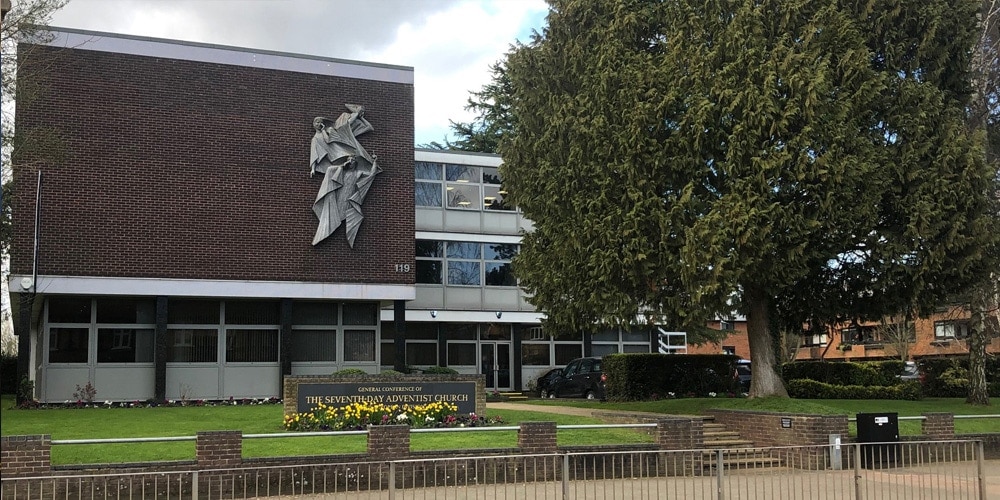