‘Knowing that I have value is a little miracle that can change everything,’ Doreen Lohr says. 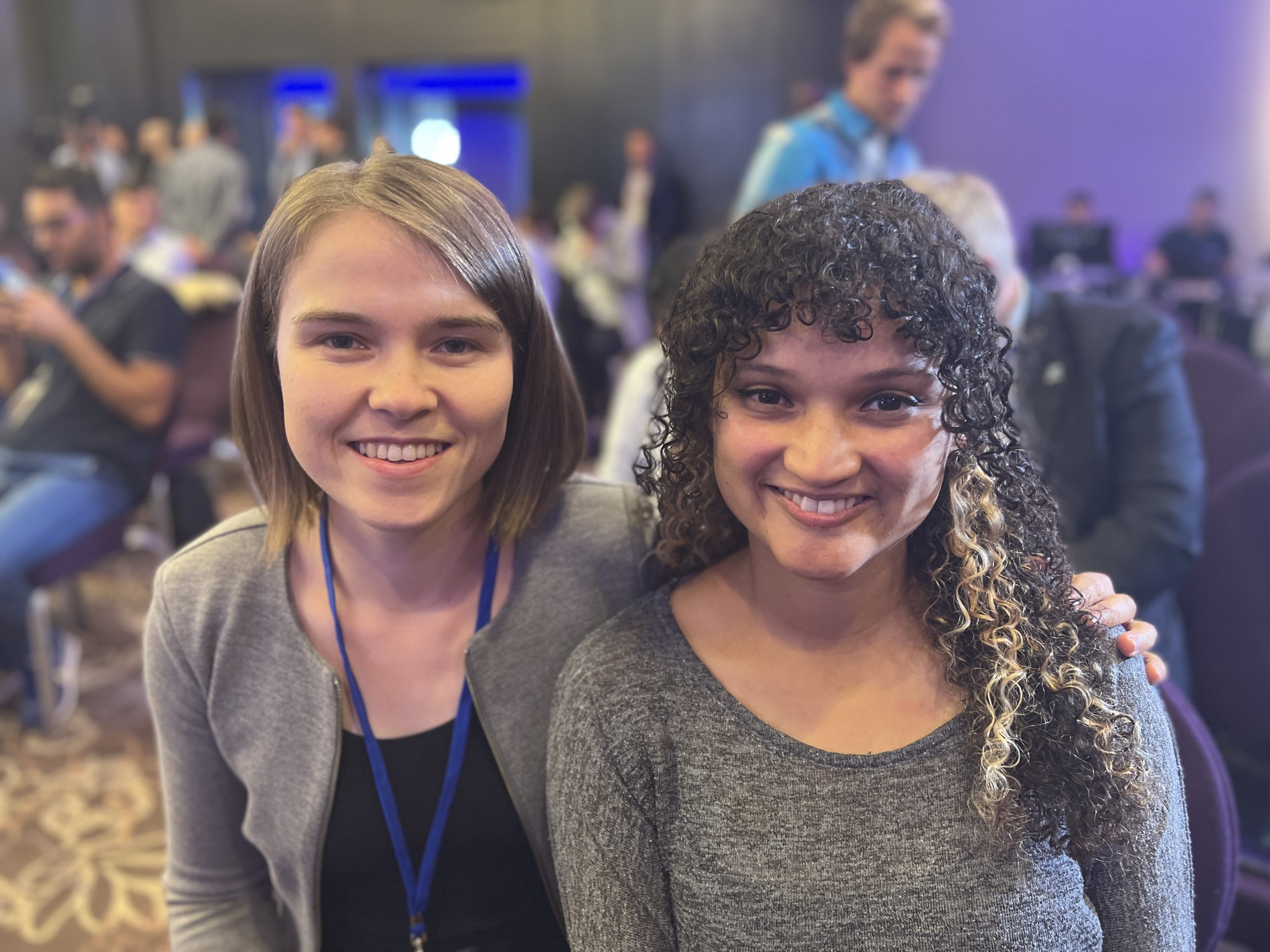 The Global Adventist Internet Network (GAiN) Europe annual conference, which is designed to foster collaboration among Adventist communicators, has been reaching out to influencers. For the first time since its inception in 2017, GAiN Europe organizers sought to actively target social media influencers and enthusiasts.

“It is absolutely vital that we place influencers at the center of our communication strategy if we wish to remain relevant. We must learn from young influencers and support them wholeheartedly,” Trans-European Division (TED) associate communication and media director Vanesa Pizzuto said.

“The Creative Video Competition is an initiative we took as a team to better identify and support content creators from across divisions,” Pizzuto said. The idea is simple: Adventist content creators were invited to create an original short video — from just 30 seconds to 10 minutes long — exploring the topic of happiness from a Christian perspective. Participants were then required to publish the video on their social media platforms and submit the URL to the judge’s panel.

The competition rules warned participants that judges were “not looking for a sermon but for creative content,” something that would resonate with nonbelievers, avoiding both “Christianese and Adventist jargon.” The prize was an all-expenses-paid trip to attend GAiN Europe 2022 in Bucharest, Romania.

TikToker (@Chretien.mais.pratique) and drama teacher Doreen Lohr was the winner of the 2022 competition. The young and bubbly influencer, currently based in Switzerland, impressed the judges with her heartfelt message of hope. “Knowing that I have value is a little miracle that can change everything,” Lohr said in her video.

“We live in a very interesting time! For TikTok users, viewing nonprofessional videos is the norm. So, it is a great place to start,” Lohr said, explaining how the platform is a real mission field. Anyone can become a digital missionary. “We are not looking for professional skills or really deep theology,” Lohr continued.

In one of her most popular videos, Lohr talks about being angry at God. “I recorded it as I was walking to a meeting, saying ‘God loves you so much that He will let you be angry at Him, though He is perfect, to work through your anger,’” she said. What is needed is that simple and authentic approach. “So if you want to do it, just do it,” she said.

Larysa Nalchadzhy’s video was also highly commended. This YouTuber from Ukraine submitted an entry reflecting on what if means to believe in happiness, in the face of war and suffering. Is happiness having “fame, a career, status, success, or money?” Nalchadzhy poignantly asked in her video. Considering how difficult circumstances make people reconsider their priorities, Nalchadzhy concluded, “Now I know that true happiness is with God.”

Both videos were premiered during the conference and were warmly received by the audience.

The Creative Video Competition will return in 2023, communication leaders said. “We will expand it to include not only influencers on YouTube, TikTok, and Facebook but also bloggers,” Pizzuto announced during the award presentation. “As they say, we must put our money where our mouth is. It is not enough to say that we want to see more young people engaged in the local church and in leadership; we must pave the way.”

News
‘Moving Forward Means Loving Forward’
Adventist communicators reflect on how to connect with others despite limitations. 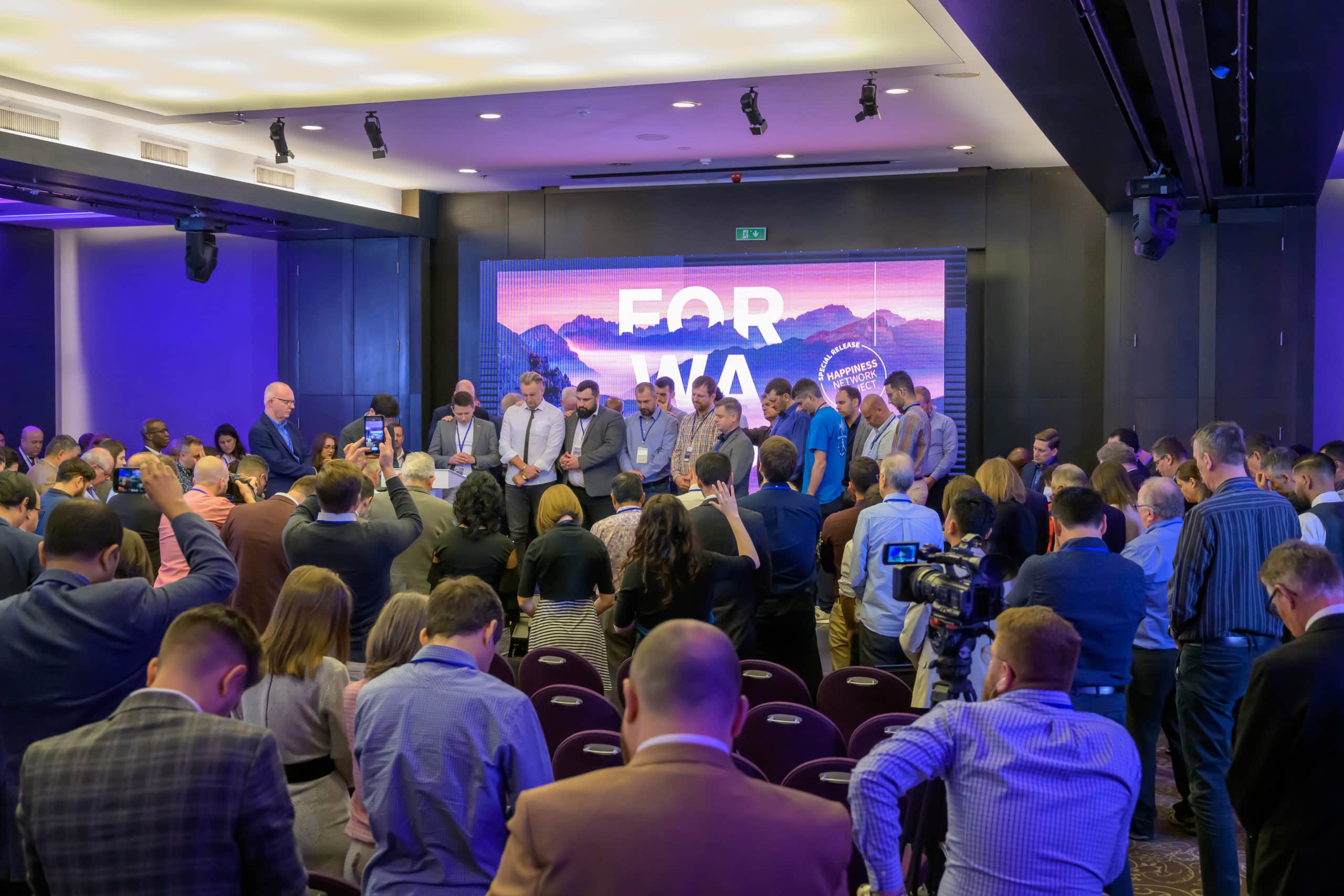 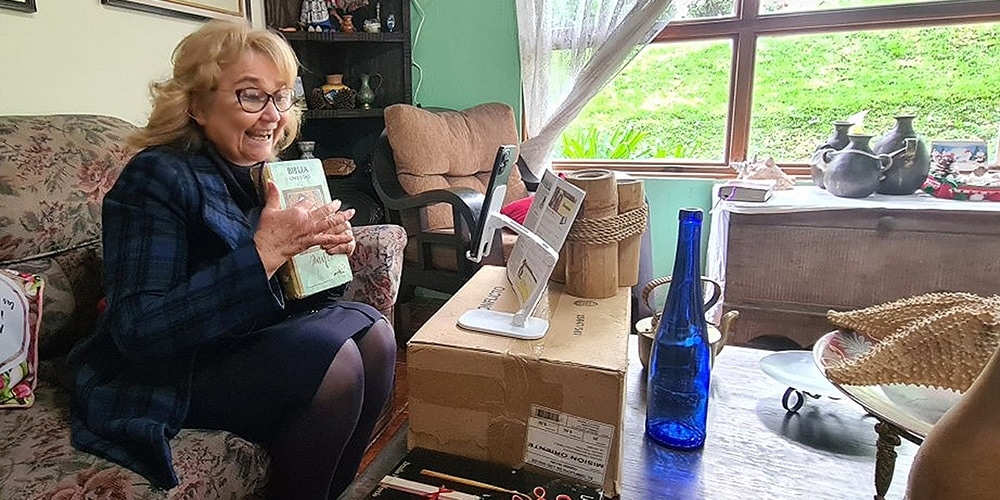