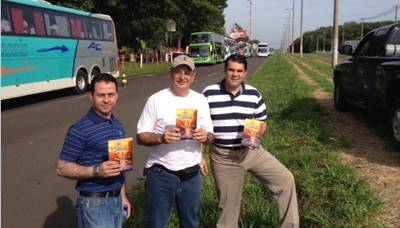 The city of Barretos in São Paulo,
Brazil, has an international reputation as the “city of cowboys.” Once a year,
thousands of cowboys participate in the largest rodeo events in Brazil.

But something different took place
in early 2014. From January 8-12, the city became host of the IV South American
Pathfinder Camporee. About 35,000 Pathfinders traveled to Barretos from many
South American Division (SAD) countries.

One activity, among others, stood
out: the distribution of 40,000 books written by Alejandro Bullón, A Única
Esperança (The Only Hope), on January 9. Thousands of Pathfinders
flooded the streets of the city to place a book in every home.

“Scattering books is part of our
mission,” said Udolcy Zukowski, SAD Pathfinder director. “Our teenagers have to
understand the importance of this. As they turn into adults they will continue
doing it.”

Many people received the message of
hope that day, and the event was well received.

Residents were fascinated by the
gift they received. The SAD wants to form generations of Pathfinders who can go
to the streets and carry out missionary activities. 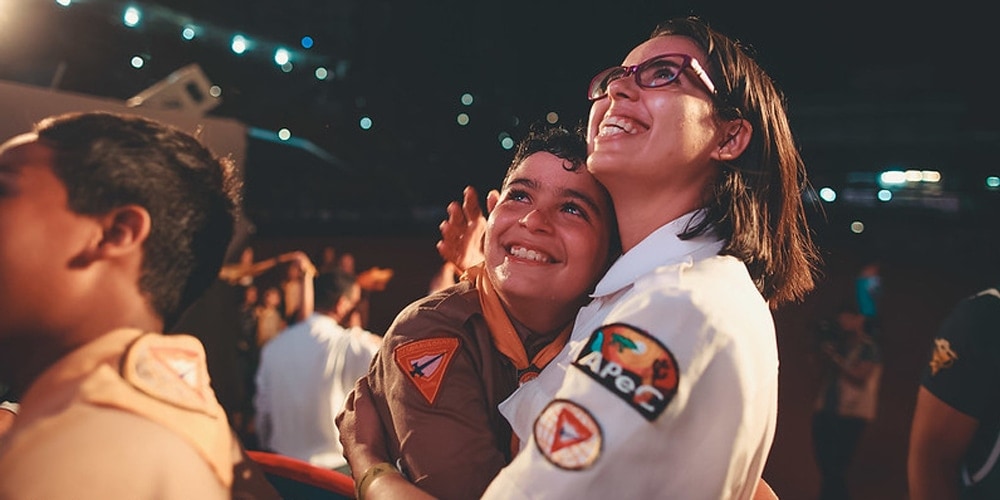 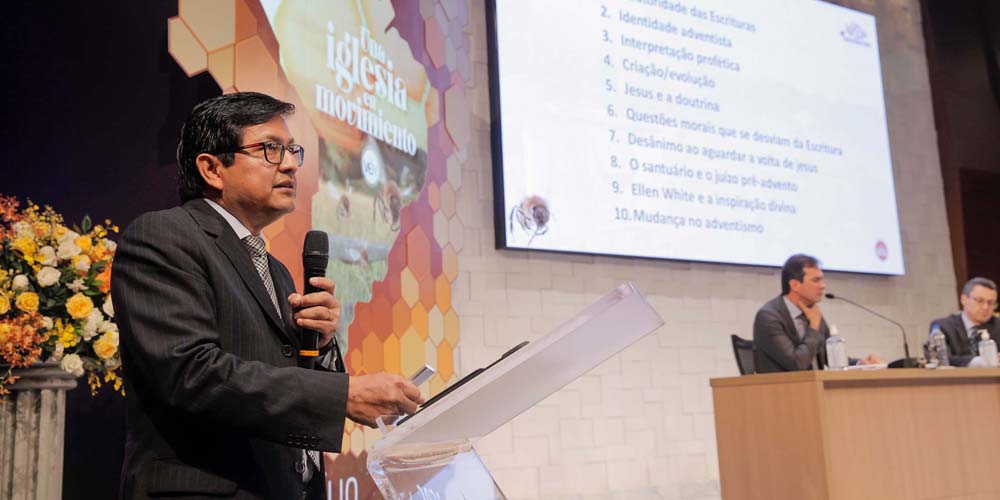 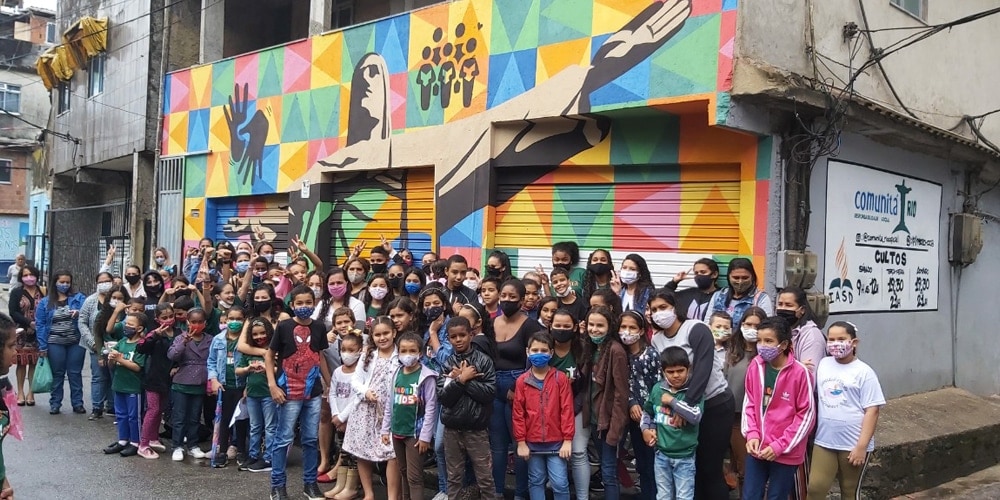