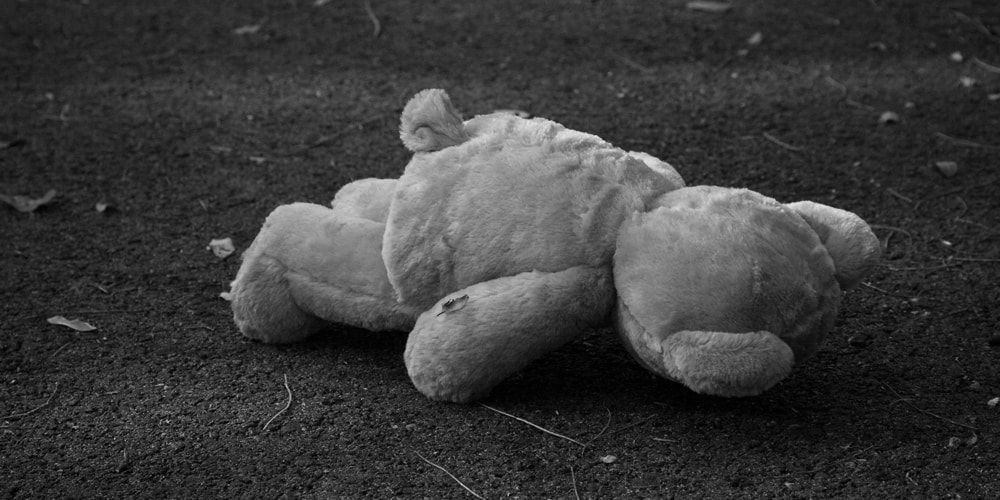 In mid-2015, the leaders of the Northern New England Conference (NECC) came to a conclusion that raised eyebrows: their conference was probably the most extreme mission field in the North American Division. The Northern New England Conference consists of the states of Maine, New Hampshire, and Vermont, and all the major population centers in these states appeared on lists of the top 10 most secular or post-Christian cities in the United States.[1]

Overall, a stunning portion of the population—exceeding 60 percent—rejects Christ, rejects the authority of the Bible, and lead lives that simply did not involve faith. This means that Northern New England, where the Adventist movement was born, is approaching a level of post-Christianity now seen only in Western Europe.

"OK, so we’re the most post-Christian"

This realization had a galvanizing effect on the leadership team. Their response, in essence, was, “OK, so we’re the most post-Christian. That doesn’t change our mission. If anything, it makes it more important. Let’s come up with a powerful and effective response to this challenge.”

Work began in earnest on a response that would reach individuals with the transforming message of salvation through Christ. The first step in this process was to determine where people were in the conference, and whether existing churches could effectively be used as platforms to reach the population.

The conference looked at getting a custom Geographic Information System study done, and considered accessing census data from the U.S. Census Bureau. But in the end they decided to “piggyback” their efforts onto accessible corporate data: they compared the size and location of their churches with the size and location of Walmart stores and looked for gaps in coverage. The results were not only crystal clear, they were also jaw-dropping. In a conference with 59 churches, 16 significant communities in Maine and New Hampshire had no Adventist church nearby, and several of those communities are large enough to justify multiple churches.

Conference leaders looked at a number of responses that would bring light to these communities, and ultimately decided to design and launch an aggressive, long-term church-planting program. Part of the reason is that church planting made sense in communities removed from established churches. Another part of the reason was that, with church planting, the work was done through a spiritually-focused team of people who did not look or act like a “church,” an important distinction when dealing with a population that has rejected “church.” But the primary reason for choosing church planting is that, done right, it is a successful way to bring people to Christ.

For the leadership team in NNEC, church planting “done right” means that volunteers—tent-making missionaries who move into target areas and become part of the community—are formed into teams and raise up a company of believers over a period of years. “We’re looking for people who are called of God and who are willing to make this their ministry for as long as it takes to raise up a healthy church,” said Ted Huskins, executive secretary of the Conference and leader of the church planting project. “We’ll be working with tent-making planters to form cohesive teams of between three and six people who among them have the array of spiritual gifts needed for success. Then we’ll be putting in place training and other systems to make sure they are robustly supported in their efforts, including some financial support.”

“Fundamentally,” said Huskins, “we’re looking for modern missionaries who are dedicated to bringing people to Christ and who are willing to work in a difficult and challenging field. Those people are hard to find, and we may end up looking for almost 100 such people or couples over the coming decade; but we are confident that God will guide them to His work here.”

"What we’re undertaking is a huge effort, but this is exactly the type of thing Christ’s servants should be doing."

When asked what type of people would fit the project, Huskins smiles and spreads his arms wide. “All kinds. People who work with their hands; people who work with their minds. Artists, craftsmen, healthcare workers, office workers. Our target is young people, so we are looking for young leaders in their 20s and 30s who are called by God, and who want to dedicate their lives to something that matters.”

A good example of the “gap” planters will be working in is Littleton, New Hampshire. This town, a tourist destination set in the foothills of the White Mountains, is a commercial and healthcare hub for Northern New Hampshire. Littleton has a regional hospital and robust business and outdoor-adventure sectors. But it has only four Adventists, who drive to churches more than 20 miles away. Other target communities include growing areas of southern New Hampshire, which serve as bedroom communities for Boston; and some central and southern Maine towns as well.

“What we’re undertaking is a huge effort,” said Huskins. “But this is exactly the type of thing Christ’s servants should be doing. We know what we should be doing; we know where we should be doing it; now we need to find the missionaries God is calling to this most extreme domestic mission field.”

For more information about the Planting Project, contact Ted Huskins at [email protected].

[1] In the Barna Group 2015 listing of most post-Christian cities in the US, Burlington, Vermont held the #2 spot, while Portland, Maine held the #3 spot.In the January 22, 2014 Time report on the “Most Godless Cities in the US”, Manchester NH held the #3 spot (and was combined with Boston in that position).