ost
people in the Netherlands know something about the Bible and have a favorite
story they can recall from childhood. So in 2013, nine Christian
denominations, including the local Seventh-day Adventist church, in Meppel,
Netherlands, decided to join hands and conduct a survey in malls, schools, and
streets throughout the city to find out from people what the ten most popular
Bible stories were. Approximately 2,100 people filled in questionnaires
which were counted and the results compiled into a list that was shared with
each of the participating churches. The idea was that at the beginning of every
month, the story of the month would be announced and all of the local churches
in the city would focus their sermons on that particular story. 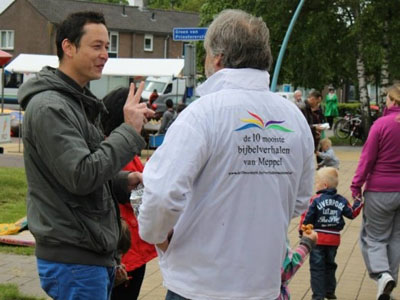 The churches have dedicated one of their
church services each month to the “Story of the Month” and in September 2013
they started with the story in the tenth place: Ruth. The next month saw the story of Samson being told, followed by The Good Samaritan, and in
December, the story of David and Goliath was shared. 2014
started with the Story of Creation, followed by Moses' story and in the coming month of March,
they will concentrate on The Prodigal Son. The monthly discussion nights
about the stories take place just across from where the Adventist congregation
meets each Saturday. The grand closure of the series will take place in
June this year with a central feast and many features.

Adventist
involvement in this project is strong. Public relations is in the hands of
Hanneke Tan-Koning who sends out monthly newsletters, in which the Seventh-day
Adventist services are always mentioned. For more information, and to discover
which stories were voted the most popular, you can visit the website or their Facebook page. 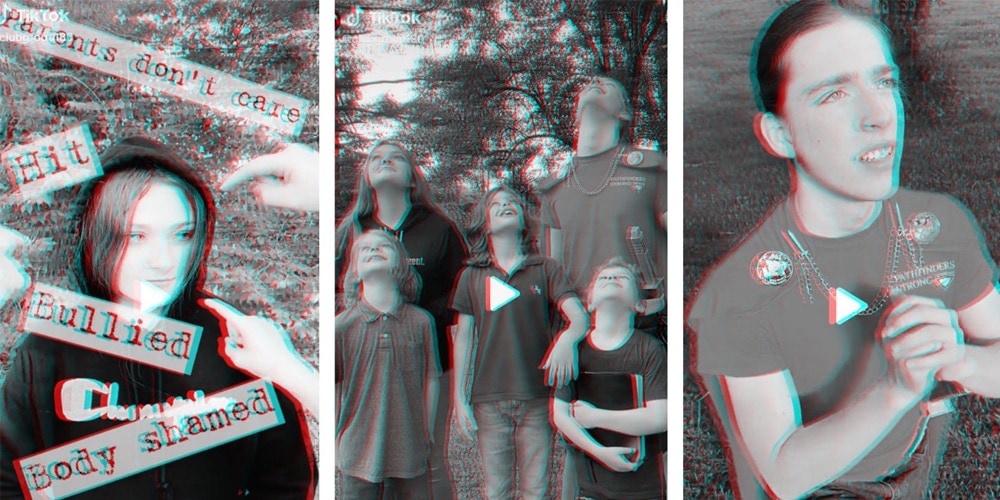