A group of hearing-impaired youth from the Adventist Church in
Valencia (Spain) participated for the first time. This year’s event brought
together more than 1,000 young Adventists from all over Spain. Two individuals provided
translation services for the Valencia youth during the four-day event.

Presentations by pastor Joel Barrios were translated into sign
language. Though some attendees were hearing-impaired, they enjoyed the music
in a very special way.

“The integration of the hearing impaired in the Ceiling event
was very impressive,” commented one of the translators. The impact of the
meeting was so powerful that two of the young assistants responded to Pastor
Barrios’ appeal call to follow Jesus' example. They are now studying the Bible
to know more about God's plan of salvation for humanity.

“This
is priceless,” commented one of the guardians who escorted Valencia youth. “It was
truly a miracle trip, filled with many blessings.” 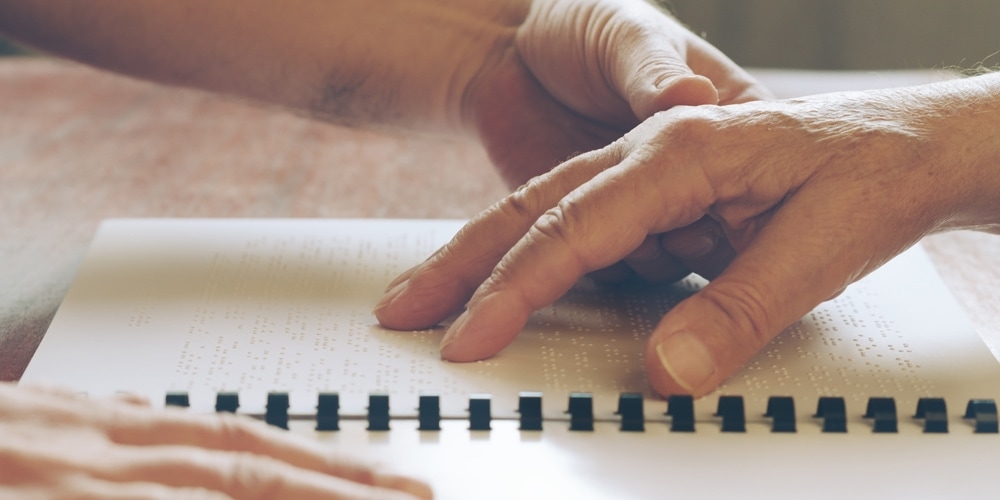 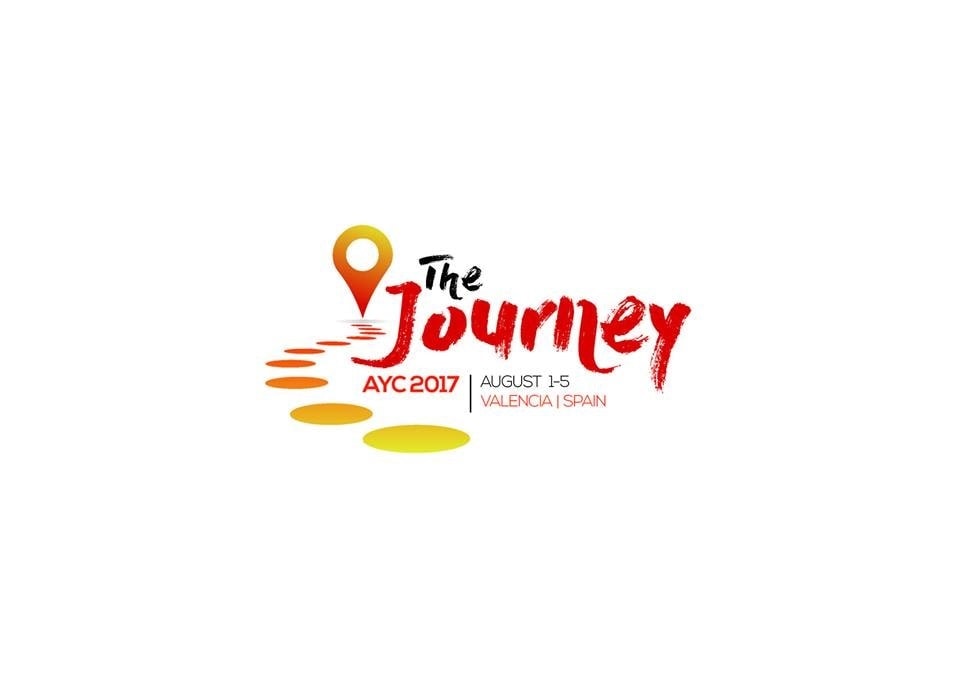 Magazine Article
​A Fair-trade Faith
Making sure we get the most for our money. 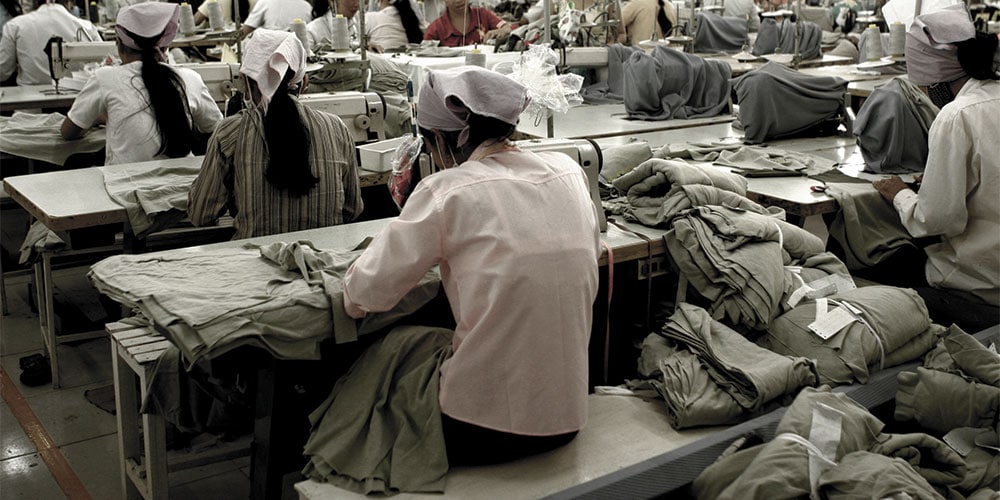