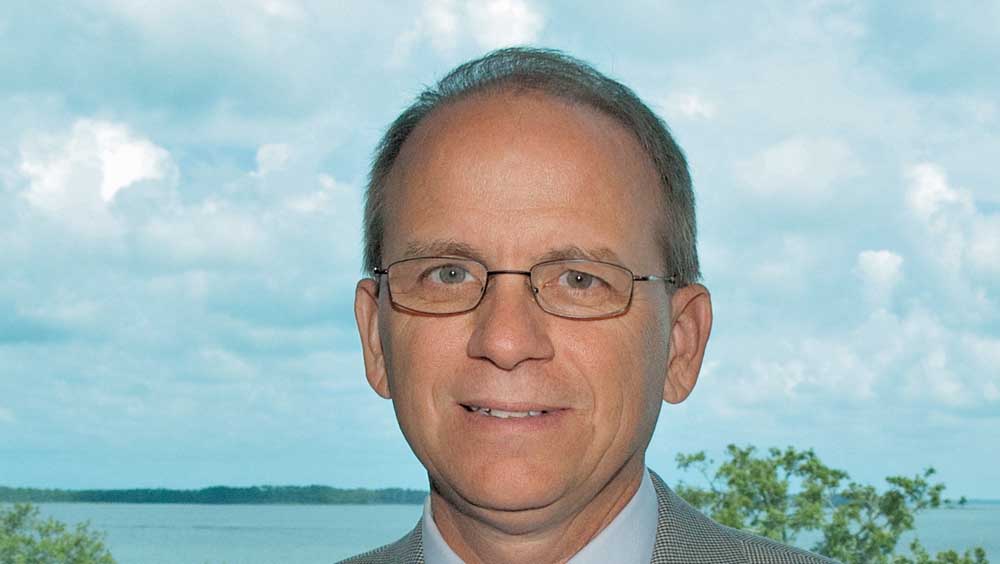 The Board of Trustees of Southwestern
Adventist University (SWAU) in Keene, Texas, has announced that Kenneth L.
Shaw, dean of the Panama City Campus of Florida State University, has been
named president, effective July 1. He will succeed Eric Anderson, who is
retiring after a nine-year tenure as president. Shaw’s appointment comes as the
university finishes its 120th school
year.

“We
are thrilled that he has accepted the invitation,” says Larry Moore,
chairman of the board of trustees. “We’ve felt the Lord’s leading through this
entire search process and are happy to welcome Ken and his wife Ann into
leadership.”

Shaw
comes to SWAU with a wealth of experience. He began his work at FSU
in 1989 after completing his doctorate from the University of Georgia.
Shaw graduated from Southern Adventist University in Collegedale,
Tennessee, in 1980 with a B.A. in Mathematics. He spent nine years working full
time as a faculty member in mathematics education at FSU Panama City.

After the
Panama City dean announced his retirement in 1998, Shaw was asked to serve as
acting dean until a replacement could be found. Those 18 months as dean
opened his eyes to academic administration and he found it rewarding and
enjoyable. From 2000-2005, while Shaw was the associate dean for academic
programs, FSU Panama City was able to start 10 academic programs and added 25
full-time faculty to their campus. Shaw also assisted in the expansion of the
campus by adding a $32 million academic center which houses engineering labs,
offices and large meeting spaces for the community.

When Shaw
was elected dean in 2009, the small Panama City campus faced the threat of
closure. An FSU Presidential Blue Ribbon Committee (consisting of
community leaders) studied operations of FSU Panama City and recommended that
the 985-student campus meet an enrollment target of 1400 by 2013. Under Shaw’s
leadership this challenging goal was met. Currently FSU Panama City
serves more than 1600 students.

The new
president also comes with fundraising experience as Shaw is currently leading a
$5 million campaign to support the endowment for FSU’s College of Applied
Studies. Within 2 years, they have raised close to $3
million. Community is important to Shaw as he sits on various
boards, such as: United Way of Northwest Florida Board, American Heart
Association, Community Service Foundation, and two Chambers of
Commerce. He is also an active lay leader in his local Seventh-day
Adventist church.

“Being
offered the presidency of Southwestern Adventist University is both exciting
and humbling,” states Shaw. “It is exciting, as it will provide my
wife and me new opportunities to meet and work with the great people associated
with the University. With Southwestern celebrating its 120th year, I
am humbled to be asked to serve as president of an institution with such rich
history. It is an awesome privilege.”