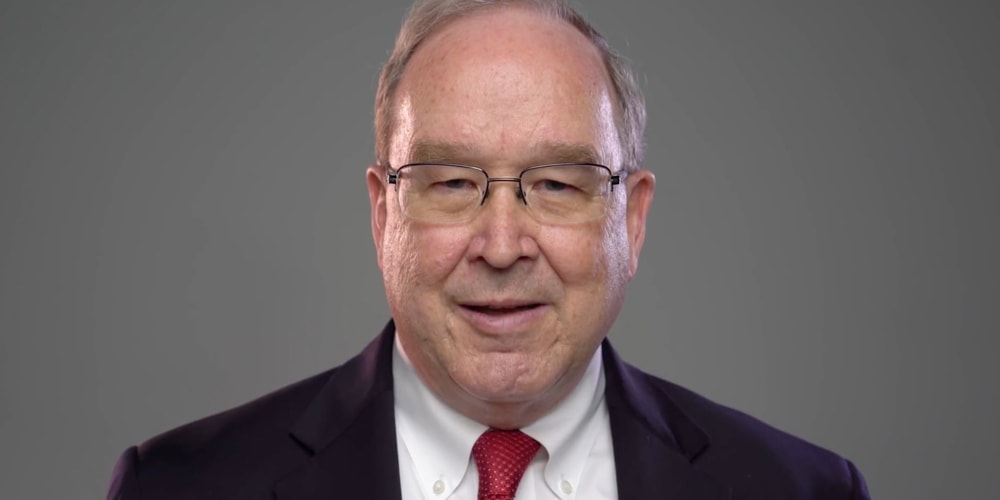 The following is a short release received from Southern Adventist University (SAU) regarding a recent racial incident on the campus of SAU. Adventist Review provided an article on February 8, 2018 providing introductory background. ~ Adventist Review Editors

On February 13, the president of Southern Adventist University, David Smith, PhD, released a video statement addressing the university’s black community. In response to questions and concerns raised by students, the video shares Southern’s plans to better meet the needs of its students of color. View the video here.

As Smith said in an email to students, “One of my goals as president of Southern Adventist University is to ensure that our campus is a safe and caring home for each one of you. However, some of you, particularly in the black community, have helped me understand that this has not always been the case for you, and for that, I am truly sorry.”

One of the initiatives announced is the immediate creation of a new vice president for diversity position. Southern has a diverse student body, with 53 percent of undergraduate students representing minority racial groups. In a ranking by U.S. News and World Report last year, Southern tied for most diverse university in the South.