On October 1, 2021, Southern Adventist University held a ribbon-cutting ceremony to mark the formal opening of the Bietz Center for Student Life. This long-awaited addition to campus, which was fully donor-funded, brings together many student-focused services and resources under one roof, including chaplains, outreach coordinators, career and mental health counselors, and other personnel who are eager to help students thrive and succeed in college and beyond.

At more than 40,000 square feet (more than 3,700 square meters), the Bietz Center also features lounge areas, game rooms, an eatery, study rooms, a store, a prayer room, and a chapel, along with offices for the Student Association and student publications.

Named in honor of Southern’s 25th president, Gordon Bietz, and his family’s long-standing dedication to Seventh-day Adventist education, this new facility underscores the fact that students are the reason Southern exists.

“The Bietz Center is not just a building,” Josh Esten, senior accounting major and Student Association president, said during the ceremony. “It shows just how much we, the students, mean to our faculty and staff and the commitment they have to us.”

The US$14 million project was part of the school’s Campaign for Excellence in Faith and Learning — a US$54 million effort, considerably larger than anything previously undertaken at Southern. By the time the Bietz Center opened, more than 600 individuals had contributed to its construction.

Chris Mckee, co-chair for the Campaign for Excellence in Faith and Learning, expressed gratitude to the supporters who made the building possible.

“We appreciate every single donor who came together to support this,” Mckee said. “And we appreciate the students; they are the reason this building is here.”

Southern Adventist University was founded in 1892. It is located on a 1,300-acre (526-hectare) campus Collegedale, in southeastern Tennessee, United States. Its stated mission is to equip students to embrace biblical truth, embody academic and professional excellence, and pursue Spirit-filled lives of service.

The campus currently includes 10 schools and 11 departments. It has 2,390 undergraduate and 348 graduate students from the 50 U.S. states and 37 countries around the world.

Southern is accredited by the Southern Association of Colleges and Schools Commission on Colleges (SACSCOC) and the Adventist Accrediting Association (AAA). 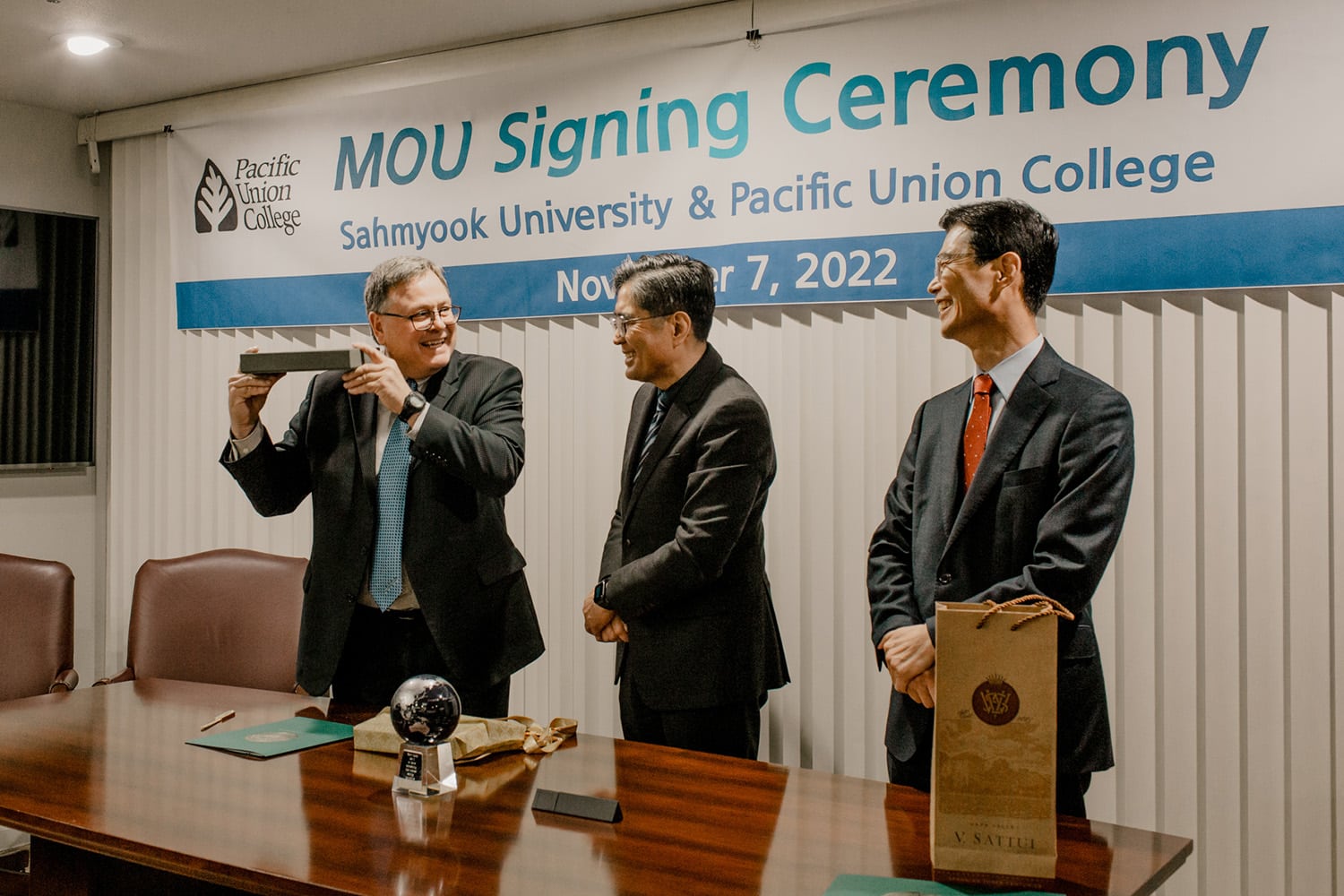