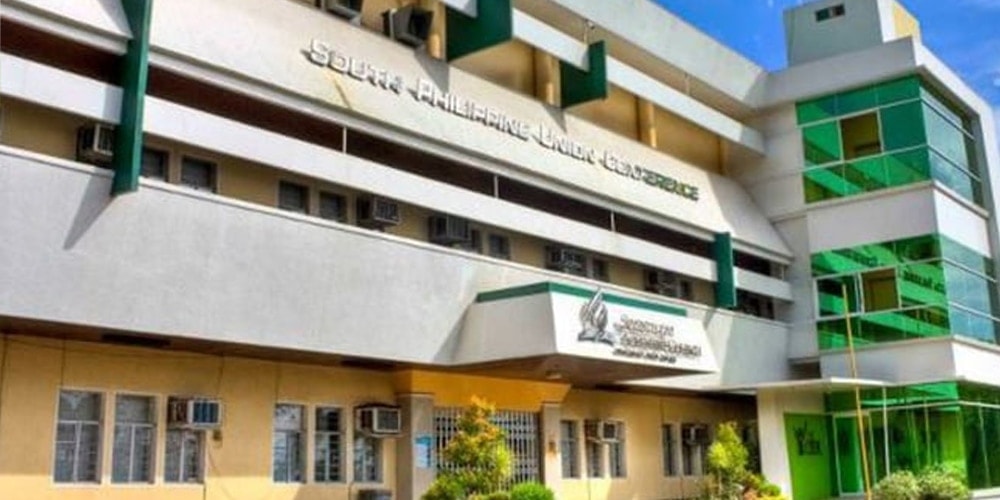 The church work in the SPUC territory is growing rapidly, and it demands more close supervision, monitoring, quick assessment, and evaluation, regional leaders said. They reported that as the second-largest island of the Philippines, Mindanao has 97,530 square kilometers (37,660 square miles) of land area.

“Since its organization in 1964, it remains a vast challenge for travel from one end to another, not to mention the staggering distance and traffic conditions, despite the opening of new highways and bypass roads,” leaders reported. “The splitting of the territory into two organizations, therefore, is the best option to fulfill the mission of the church.”

While a few delegates pushed instead for the addition of more field workers and to suspend the plan for a more favorable time in the future, others said they saw the potential for further growth when the territory is divided. It has been observed from the divided regional territories of Northern Mindanao and Davao that the work has progressed remarkably in those regions in terms of stewardship, evangelism, and member involvement. “There may have been challenges brought about by the split,” Edwin Magdadaro, president of Davao Mission, said, “but immeasurable blessings follow as we strive harder for the Lord.”

In a devotional message, Nelson Paulo, Media Ministry Services coordinator of the Southern Asia-Pacific Division (SSD), said that light naturally “travels fast, straight, and strong.” Likewise, “the same thing is true with how we handle the light that God has commanded us to carry,” he said. “The work of our church is to move fast, straight, and strong. Making two unions out of one mother union doesn’t only accommodate the fast-growing trend of reaching the entire territory with the gospel — it also speeds up the process even more!”

As the meeting concluded, delegates voted 229 to 41 to divide the territory into two unions.

After this approval, the action will be sent to the SSD, which will advise the union on how to finalize all the necessary paperwork in preparation for a final vote by the General Conference. As for the territorial distribution and the boundaries of the two fields, leaders believe the whole process could take another year or two. “We praise God for this significant milestone and at the same time call for all our members to pray for God’s leading on the rapidly growing work in Mindanao,” they said.