10,000 Toes campaign is changing lives across the South Pacific islands. 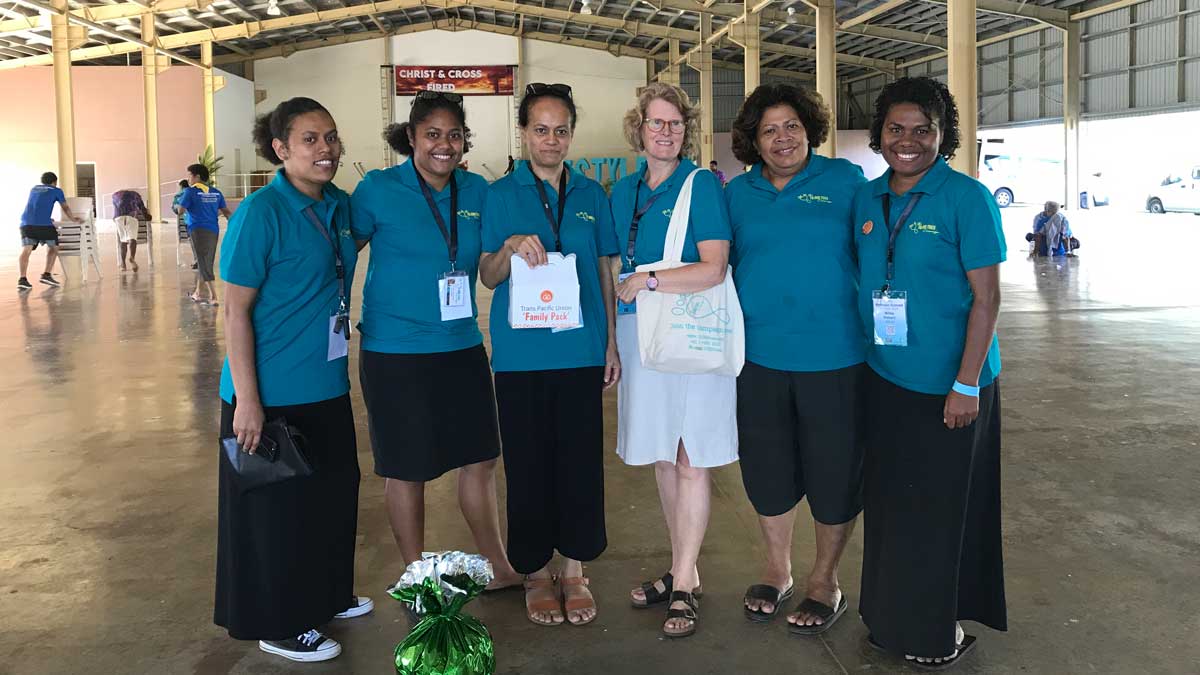 The 10,000 Toes Campaign is celebrating a significant milestone—five years of helping communities in the South Pacific combat the devastating impacts of diabetes and other lifestyle diseases.

“Five years ago, when the 10,000 Toes Campaign was born, we dreamed that we would love to raise AU$1 million [Australian dollars] that could be used as seed money to show that whole-person health could help turn the tides on diabetes and other chronic diseases in the South Pacific,” she said. “That dream is very quickly becoming a reality. Not only has more than AU$1 million been raised but work has commenced in 10 countries around the South Pacific, with recognition coming from the World Health Organization. We are also in talks with different government bodies as part of the rollout.”

Significant achievements over the past five years have included the first-ever Fiji Wellness Summit. About 1,000 people attended the summit, which was held last month at Fulton Adventist University College, a Seventh-day Adventist school in Suva, Fiji. Other achievements have been the establishment of 24 wellness hubs and five mobile clinics. The campaign can also be credited for having 2,685 lifestyle intervention program participants, 1,044 screening kits, upskilling 392 health professionals and advocates, and training and equipping 5,018 ambassadors for the 10,000 Toes campaign, Townend said.

The next big project starts Friday, October 21, 2022, with the first-ever Papua New Guinea (PNG) Wellness Summit to be held at Pacific Adventist University in Port Moresby, the capital city of PNG. The three-day summit will include health checks and meetings with community representatives to discuss ways of making a positive impact on health. After the summit, there will be training sessions for 10,000 Toes ambassadors with the aim of giving them the skills and knowledge to establish wellness hubs in their districts.

“10,000 Toes [has] been planning this event in Papua New Guinea for a long time and [we] are thrilled to take the important health message to the community,” Townend said.

The 10,000 Toes Campaign is an Adventist Health initiative with a mission to reduce the epidemic of diabetes in Pacific countries. Every 20 minutes an amputation occurs in the South Pacific due to diabetes or an associated lifestyle disease, a trend the campaign is actively seeking to revert.

Letters
Inbox
A Path to Trusting God | The Junk Collector | Turning the World Right Side Up | From a Longtime Reader | Wrestling With Prayer
Release
Ambassador Ministry Celebrates 20 Years of Impact
AdventHealth spiritual ambassadors help people learn how to enjoy a whole healthy life.