Researchers at Loma Linda University School of Public Health were recently awarded a $1.4 million grant from the National Institutes of Health (NIH) to develop new research methods for enhancing the effectiveness of tobacco-control programs in Cambodia, Laos, and Mongolia.

Pramil Singh, director of the Center for Health Research at the Loma Linda University School of Public Health, is the principal investigator for the grant, which will allow him and a team of four US co-investigators to build survey research capacity for tobacco control in the three East Asian nations. He noted that almost half the males in those countries are smokers, and calls the rate very high.

Singh and his colleagues will develop mobile applications for surveys in Asia that will enable 33 tobacco-control scientists and their staff to compile a database of where smokers are buying cigarettes. Street researchers will ask smokers for permission to photograph the tax stamps on their cigarette packets and geocode the location of where the cigarettes were purchased. They will also record information about cigarettes that were sold without tax stamps, indicating that they were purchased illegally.

The database will help Singh, and his team provide information to the governments of the three countries — each of which has ratified the World Health Organization’s Framework Convention on Tobacco Control Treaty — about patterns of tobacco sales and use.

“Local tobacco-control scientists on the award can show that information to their government and tell them, ‘You may have ratified the treaty, but here are all the places where it is being violated,’” he said. “We’re also going to be photographing and geo-coding cigarette advertisements that remain non-compliant with articles of the ratified treaty.”

“We’re also going to be photographing and geo-coding cigarette advertisements that remain non-compliant with articles of the ratified treaty.”

Singh maintains that a tobacco price increase is the most effective way to slow the spread of tobacco use. He says that in California the high rate of state taxation on cigarettes means they currently sell for approximately $7 a pack. In Cambodia, by comparison, the average price in 2011 was just 20 cents a pack. “At $7 a pack, young people will have to decide between smoking a pack a day or making their car payment,” Singh said.

He explained that when smoking decreases in affluent Western countries due to heavy taxation, tobacco companies make up for lost revenue by selling products at vastly reduced prices in the developing countries, which encourages children and teens to take up smoking.

Singh said smoking remains a deadly proposition of epidemic proportions. The Centers for Disease Control estimates that cigarette smoking is responsible for more than 480,000 deaths per year in the United States alone. Singh said he hopes his team’s work in Cambodia, Laos, and Mongolia will not only allow the governments of those nations to crack down on unlawful marketing and advertising but will also help convince smokers and potential tobacco consumers that any pleasure derived from tobacco addiction is not worth the risks.

He acknowledged, however, that there is a danger associated with raising tobacco prices too much. “It’s called price elasticity,” he said. “If you price tobacco too high, it turns into a black market. People buy cigarettes, repackage them and sell them without charging taxes. Or they buy loose tobacco for hand-rolled cigarettes or pipes made of bamboo or PVC piping.”

The five-year R01 grant is funded by Fogarty International Center, an institute within the NIH that funds capacity building in other countries to stop viruses and other public health epidemics from making their way to the United States.

The Adventist Development and Relief Agency country offices in Laos and Mongolia are also partners on the award.

Singh said he is optimistic his research will help the governments of the three Asian countries clamp down on illegal sales and advertising of tobacco products. He said taxation works better than health education in convincing consumers to stop smoking.

“Trying to convince the poorest people of the world that smoking is bad for them has limited effect on getting them to quit smoking. They’re just trying to get through the day,” he said. 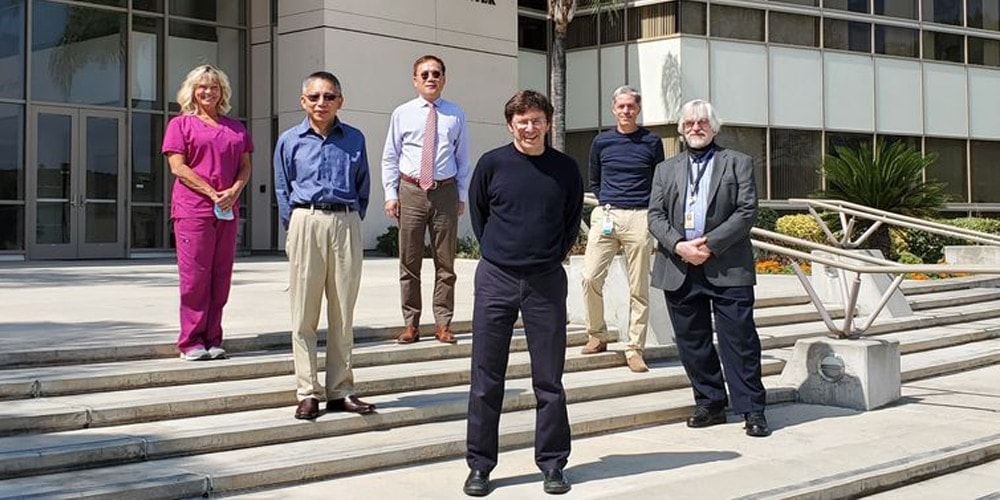 House Call
Cigars
Tobacco by any name would still be poison.