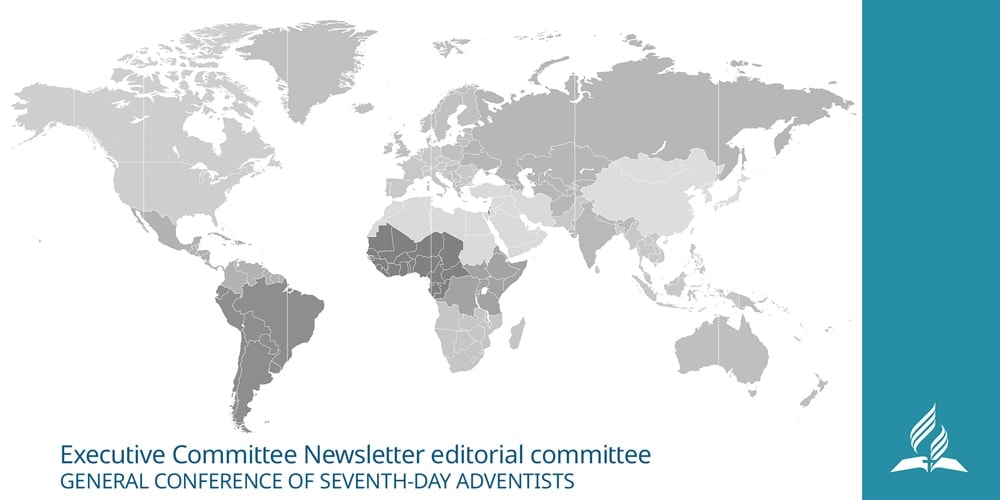 The General Conference Administrative Committee (ADCOM) of the Seventh-day Adventist Church recently took action to further support and embrace the unity of the global church, and to complement church policies already in place.

The Adventist church operates in more than 200 countries, grows at more than four percent per year, and establishes more than 30 new groups of believers each day. Growth and diversity require flexibility, always in the context of holding fast to Biblical truth and best practices of operating.

Decisions regarding agenda items are determined by majority vote. Most agenda items for the world church come from processes previously agreed upon or as a result of input from elected members of the General Conference Executive Committee.

On July 17, 2018, the General Conference (GC) ADCOM established five compliance committees to serve unity, helping retain voted church beliefs and operating procedures and process. The terms of reference for these committees are available here. The names of the committees and those elected to committee membership can be found at the end of this article.

The establishment of the five compliance committees resulted from two primary expressions of the world church:

The purpose of these committees is to have a group of qualified people, upon the recommendation of GC ADCOM, look into reported non-compliant practices. The goal of each committee is to focus the church on its mission and message, using a redemptive approach to achieve church unity. In addressing compliance issues, this model could also be adopted by other levels of church organization.

Church authority is owned by the membership of the church. The decisions that come out of GC Sessions and Executive Committee meetings endorse Biblical beliefs and define church operating policy and practice. It is Biblical for people and organizations to work together with a common understanding that the message and mission found in God’s Word might circle the globe.

“What we really need is to have the church be found on their knees, praying for the Holy Spirit to draw us together. Regardless of where on the continuum we come from, we have a mission and we have a message, and that needs to become the focus of the church. That is the appeal of the leadership of the General Conference, of the divisions, unions, conferences, pastors, and members. Let us be on our knees.”

General Conference Compliance Review Committee with Doctrine, Policies, Statements, and Guidelines for Church Organizations and Institutions Regarding Issues of Ordination

Two additional members to be named

GCAS Associate from the Region Under Review