Pouring Rain and the Latter Rain 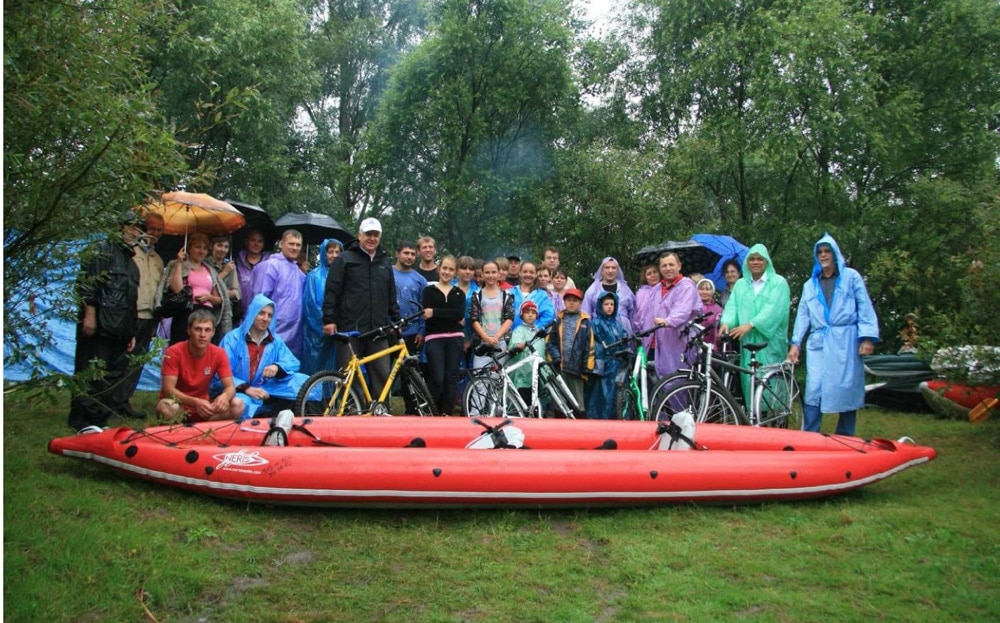 Literature evangelists (LEs)
in Ukraine recently used some unique means of transportation to reach people
and distribute books about the good news in places where missionaries rarely
go.

For 10 years LE camps
have been organized in the Ukrainian Union, Euro-Asia Division (ESD). LEs
who attend participate in programs called “Kayaks and Bicycles.” Every summer,
hundreds of LEs, students, and church members paddle kayaks down the rivers of Ukraine,
taking the gospel to remote towns and villages. Others carry literature on
their bicycles.

Sometimes these two programs
are combined. This is what happened when about 35 LEs gathered on the banks of
the Seym River, many of whom were youth and young adults. Armed with 17 bicycles,
five kayaks, and one catamaran, LEs moved downriver. They visited settlements,
distributed literature, and talked and prayed with people.

Vasiliy G. Djulay, Ukrainian
Union Publishing director, organized a trip to the camp where LEs had stopped
in Baturyn. It had rained heavily most of the way from Kiev. Arriving at camp,
guests had to wear plastic coats and seek shelter under coverings of
polyethylene sheets supported by kayak oars. They thanked God for the amazing dedication
of the LEs. There were neither amenities nor comfort, only simple but tasty
food cooked over a fire. Nearly everyone wore wet clothes, but with glowing
eyes, loving hearts, tired feet from off-road cycling, and hands that handle
oars, they offer books with love to God’s children who are unaware of the
truth.

How literature evangelists
coped with the bad weather, as well as the large number of participating youth
and young adults, impressed the guests. Howard F. Faigao, General Conference Publishing
director, interviewed the youngest participants, asking why they served God. In
his remarks he compared the pouring rain with the outpouring of the latter
rain.

John Brereton, South Pacific
Division Publishing director, prayed and thanked God for everyone who was part
of this project. 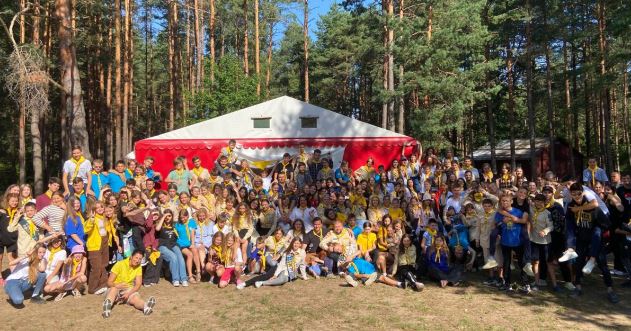 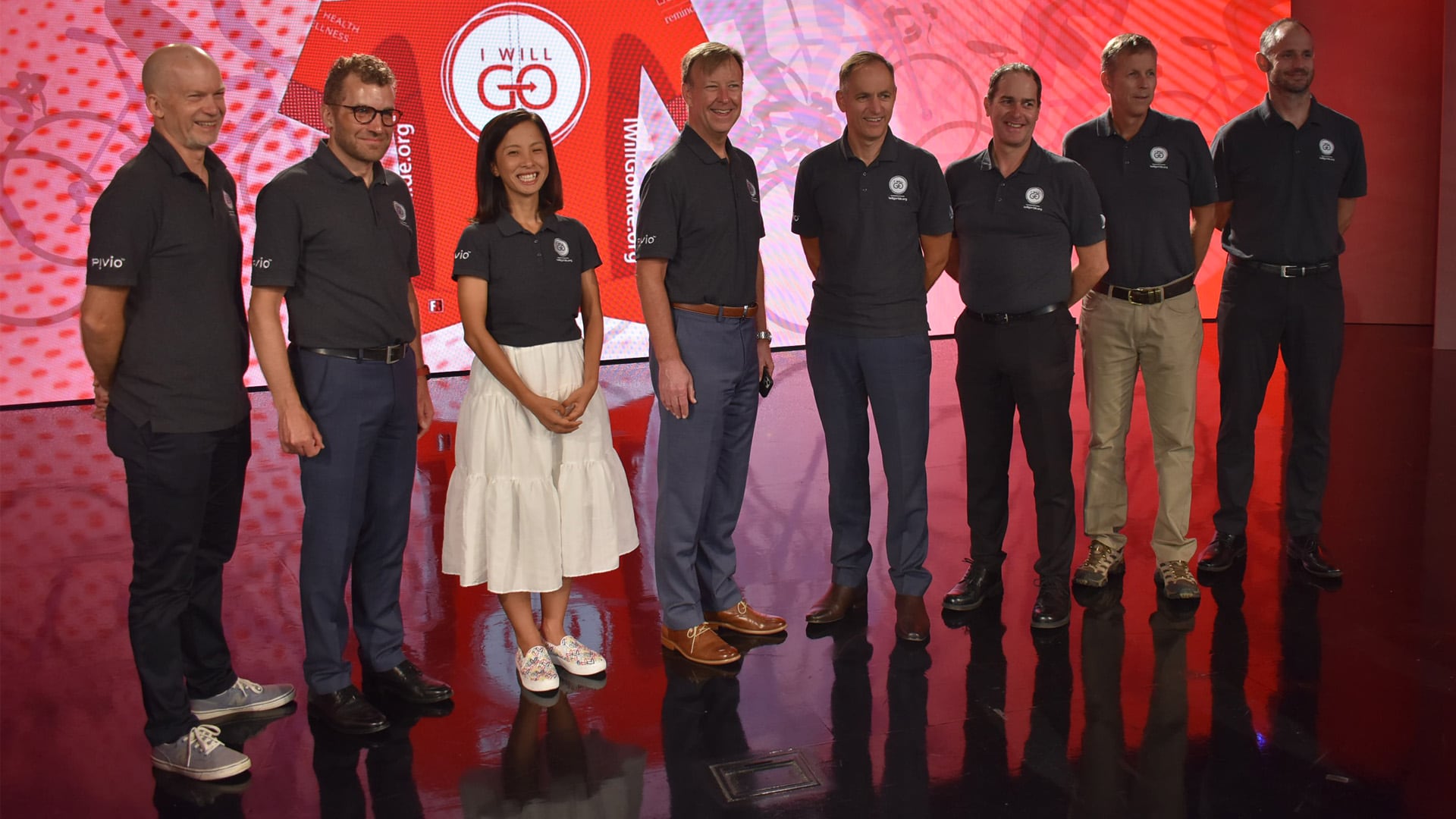