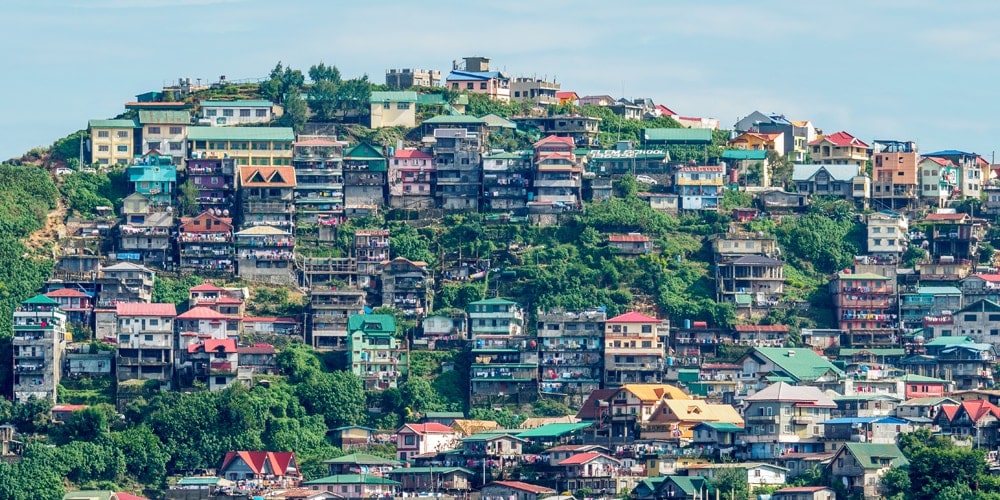 Adventist groups are among those assisting evacuees displaced from the Philippines’ largest Muslim city of Marawi during militant fighting in southern Philippines this past week. Members of a militant group called the Maute invaded the city in response to a failed military attempt to capture the group’s pro-ISIS leader on May 23. They took over a government hospital and burned a private Christian college and the city jail prompting Philippines President Rodrigo Duterte to declare martial law on the island of Mindanao.

While exact numbers are difficult to determine, officials estimate that up to 2,000 of the city’s over 200,000 residents remain trapped in the city due to the fighting between militants and the military. The rest fled during the early days of the week-long siege with thousands making their way to Iligan City located 38 miles north of Marawi. While many used public and personal transportation, some fled on foot and attempted to walk to the city. Others found refuge in the areas surrounding Marawi. The influx of evacuees caused Iligan City officials to declare a May 29 lockdown over fear that militants might try to enter the city with the evacuees and broaden their hold on the area.

In response to the evacuees’ plight, Adventist members are assisting in as many ways as possible. They gather relief goods like food packs, water, personal necessities, infant diapers and some clothes. The Adventist Medical Center (AMC) in Iligan City stands ready to provide medical assistance as needed. The hospital social worker recently organized a visit to one of the evacuation centers.

“The current situation gives very little comfort to the evacuees who are sleeping on the floor of the outdoor court. I see the need to organize a medical mission to avoid an outbreak of illness among those seeking safety in the evacuation centers,” said Jun Mar, a staff worker at AMC-Iligan.

However, stories of local members and their active caring lead the way. A group of local members traveled almost 90 kilometers from the Adventist church union headquarters in south Philippines (SPUC) in Cagayan de Oro City to Iligan City. They delivered donated clothing, toiletries and food to one of the city’s three refugee centers. There they listened to and tried to encourage the women who had fled with their children and now wonder what happened to their husbands.

In addition, the group visited others in the one of the most poverty-stricken areas and discovered that they were the first ones to bring relief goods there. In one tiny make-shift home, they discovered 42 people sharing the small space. The evacuees thanked the group for bringing much-needed supplies and hope.

One of the group’s members is now organizing a soup kitchen for the military. Although their needs are provided by the government, additional support and caring encourages them during the long and difficult days.

As the casualties increased throughout the week, Adventists in the Philippines and abroad were concerned for the members of the one Adventist congregation in the city. This congregation is composed of students and faculty from Mindanao State University. It is reported that all of them were safely evacuated. The students returned to their family homes and the faculty were transported to Iligan.

Adventists in the region ask the world church to pray for the people of Marawi and church members who are striving to share compassion and represent our caring God amid conflict.

Marawi is located on Mindanao, the second largest and southernmost island in the Philippines. The Adventist church oversees 2,000 churches with almost 500,000 members in the region which includes Mindanao and the Sulu Archipelago.