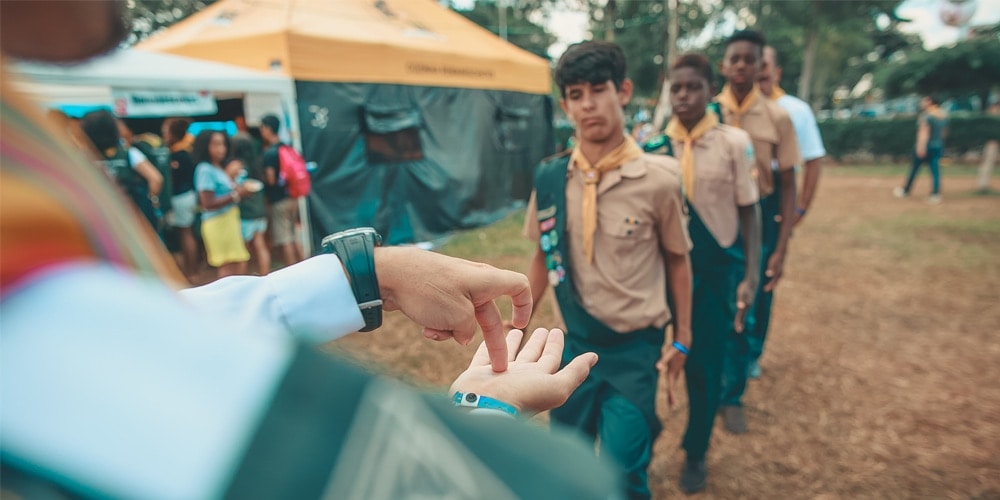 The joy of being a Pathfinder is usually expressed in sound. Think of the rallying cries, the marching orders and marching bands, and the whistle, which is commonly used to call members’ attention.

But the Pathfinders of the Maranata Club from Nova Iguaçu, in Rio de Janeiro, Brazil, are discovering that it is also possible to have fun without sound. They have developed games using Libras (the Brazilian Sign Language) to interact with three deaf colleagues who are part of the club. “The same games we do in the Portuguese language we offer in Libras,” says 12-year-old Maria Eduarda.

The club has a leader who is a translator and interpreter of sign language. To communicate directly with deaf colleagues, children and teenagers fulfilled the requirements for the Pathfinders' sign language honor and took part in a sign language course at their local church.

Their commitment, however, did not stop there. Nícolas Cavalcante, 14, also took Libras classes on the internet. “Soon after [the three deaf members] arrived at our club, I followed a class on YouTube and learned the basics, including some phrases,” he shared.

One of the hearing-impaired Pathfinders is 13-year-old Kauã Duarte, who stresses how eager his fellow Pathfinders are to communicate with him. “In this place, I have made many friends who can hear and who nevertheless play with me,” he said.

Libras is already part of the club's routine, and even students with no hearing problems are making efforts to learn it better. “Feeling alone is really bad, so I learned their language to make it easier for them to be friends with us and to get everyone together,” said 15-year-old Kauã Colavitto.

Camporee Reinforces the Importance of Communication

The recent Alpha edition of the fifth South American Division Pathfinder Camporee in Barretos, São Paulo, allowed members to be aware and interact more with deaf Pathfinders. “The process of learning a language starts the moment [Pathfinders] begin to get interested and interact more with the person they’d like to talk to,” said sign language interpreter Mateus Delmar, also an advisor to the Maranata Club. “The Camporee was crucial for this. [Hearing and non-hearing members] play together and learn more about Jesus together.”

Other Pathfinders agree. “I’ve been talking to a Chilean who is deaf. His sign language is different from ours,” said deaf Pathfinder Lucas Santos, 15. “We also met [deaf] girls from [Brazilian State] Mato Grosso do Sul. It was really cool.”

Pathfinder leaders believe that translating the Camporee programs into sign language has promoted appreciation for deaf people. “We feel we are part of it all when we see someone interpreting," said Maranata Club leader Eliane Maria. Five years ago, Maria was diagnosed with a medium-to-severe hearing condition. “It is great to understand what the speaker is talking about,” she said.

The original version of this story was posted on the South American Division news site. Pathfinder Club Trains in Sign Language to Cater to Deaf Members 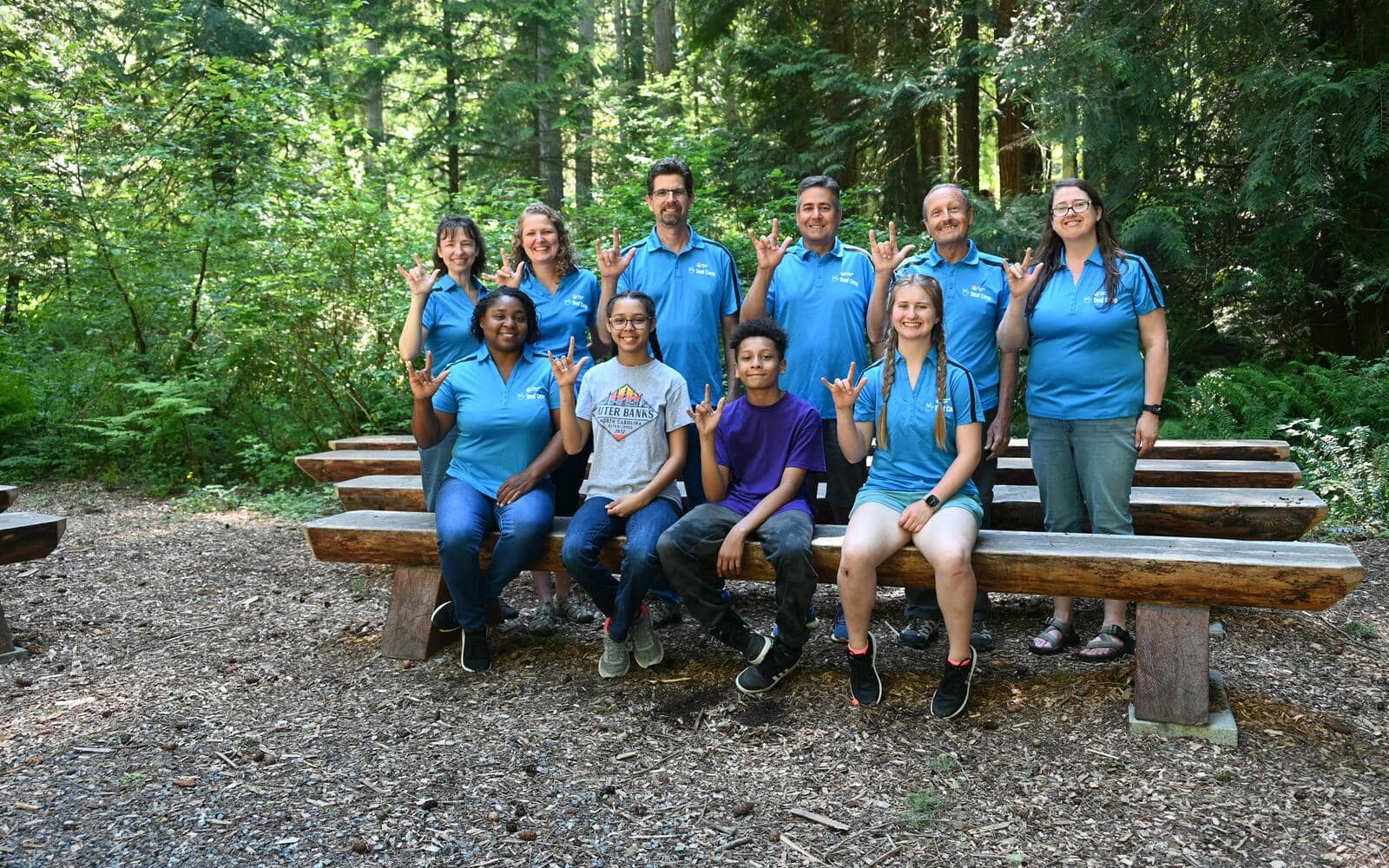 News
Say It with a Sign
In the Philippines, Adventists and the Deaf community partner to learn sign language. 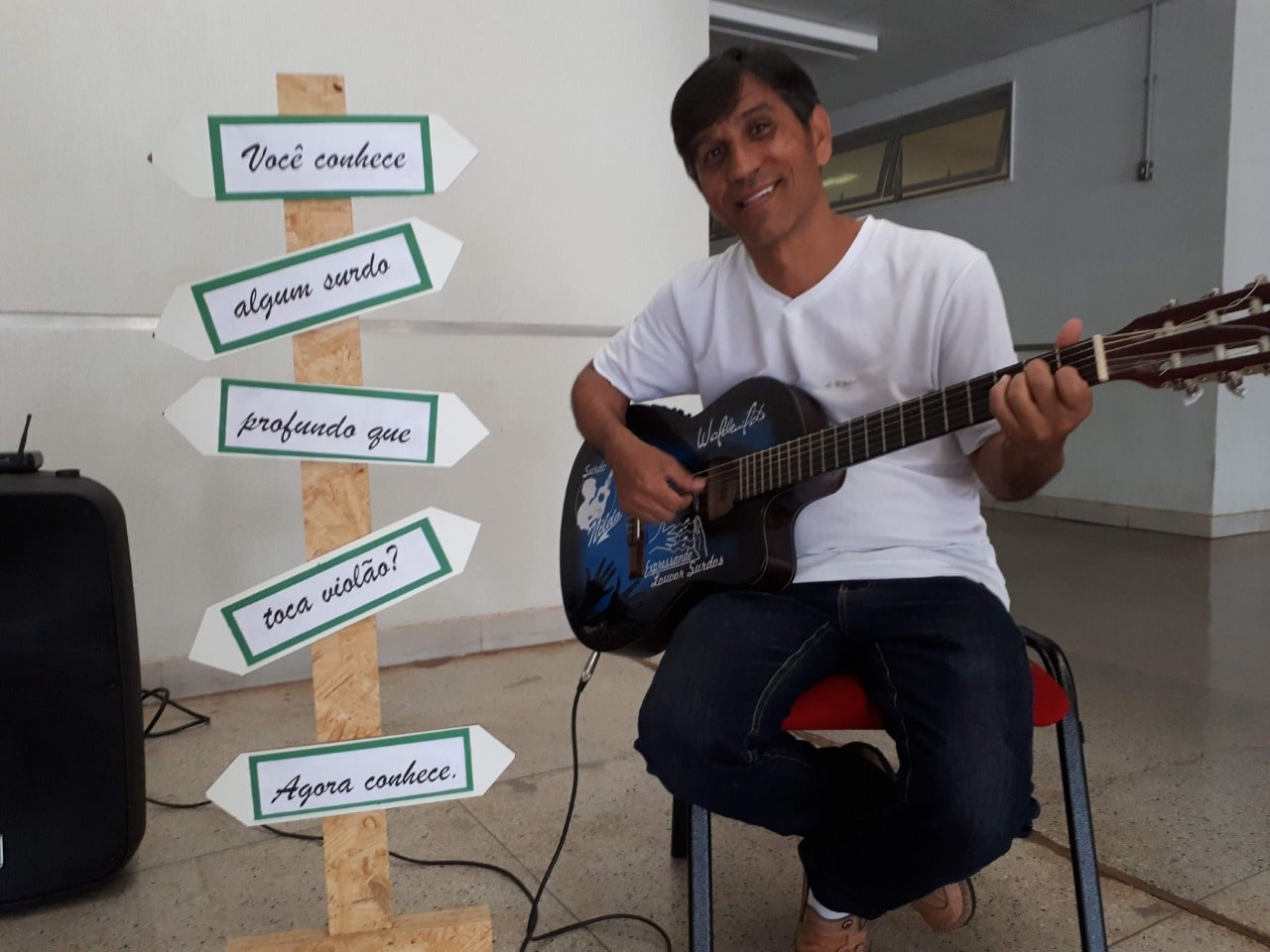