For the second year in a row Oakwood
University is a finalist in Home Depot’s RETOOL YOUR SCHOOL Campus Improvement
Grant Program. One $50,000 Tier I major grant, 13 Tier II $10,000 grants,
and three $25,000 campus pride grants for the schools that receive the most
online votes and social media activity, as assessed by The Home Depot®, will be
awarded. The Home Depot® will announce the
winners on or around May 2.

From February 17 to April 14,
supporters can visit www.retoolyourschool.com to vote for Oakwood University’s campus improvement
project. “We need everyone’s support to help Oakwood win this grant,” said
Kisha Norris, executive director for advancement and development. Oakwood is
the only Seventh-day Adventist university in the competition.

The winning school of the Campus
Pride Grant will be selected by a combination of the applicant’s social media
activity and voting score. The three applicants with the highest votes and most
social media activity, as determined by the sponsor during the voting period,
will be awarded with the Campus Pride Grants.

News
Montemorelos Grants Scholarships to Local Community Members
The university is helping some who are not church members to try Christian education. 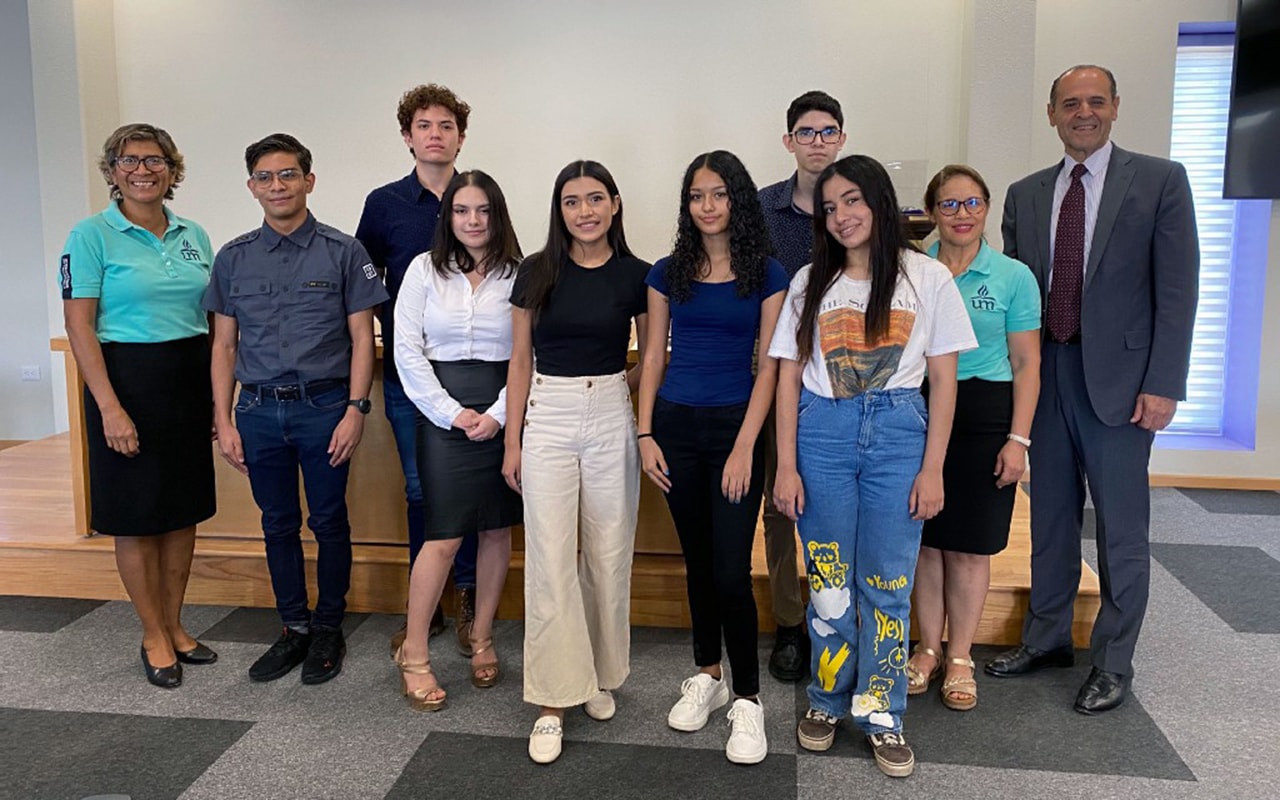