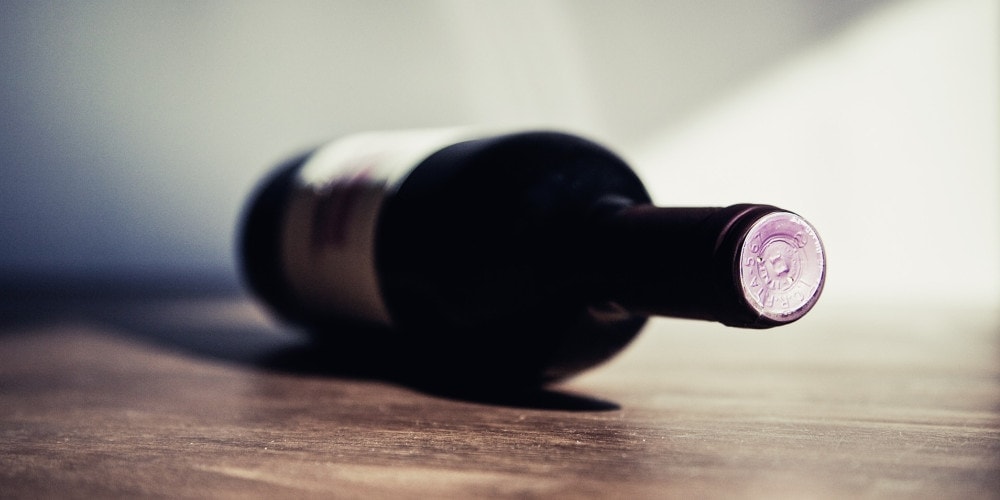 The study, published in the most recent issue of the scientific journal Addiction, found that drinking even low or moderate amounts of alcohol causes cancer of the oropharynx, larynx, oesophagus, liver, colon, rectum, and breast.

The study’s author, Jennie Connor of the University of Otago in New Zealand, thoroughly reviewed evidence collected by leading cancer research institutes over the past decade to conclude that all alcoholic beverages, including beer, wine, and hard liquor, can cause cancer.

“There is strong evidence that alcohol causes cancer at seven sites in the body and probably others,” Connor wrote in an abstract of the study. “Current estimates suggest that alcohol-attributable cancers at these sites make up 5.8 percent of all cancer deaths worldwide.”

The Seventh-day Adventist Church has taught alcohol abstinence since its beginnings in the mid-1850s, prompted in part by biblical teachings and by the advice of church cofounder Ellen G. White.

“Despite the use of alcohol in the Bible, and warnings of its dangers, our main reason for not taking alcohol is a spiritual one — we do not want to cloud the mind or make it less susceptible to the speaking, nudges, or urging of the Holy Spirit,” said Peter N. Landless, executive director of the International Commission for the Prevention of Alcoholism and Drug Dependency and director of the Adventist world church’s health ministries department.

This spiritual reason is the engine behind the church’s health message, which aims to make Adventists fit to serve, Landless said.

He said the new study reinforces the church’s stance of abstemiousness: non-use versus “safe use” when it comes to alcohol.

“Safe use does not exist as the scientific literature is robust and clarion in its call that ‘there is no safe level of alcohol intake,’ especially when it comes to carcinogenesis,” Landless told the Adventist Review.

He said the Adventist Church and Christians in general should guard against the subtle, and sometimes not so subtle, compromises that are being made to accommodate a culture of drinking among young and older members.

“We need to quit trawling the shark-infested waters of overt and obvious dangers of alcohol consumption in order to find a modicum of potential benefit,” he said.

Read also “Alcohol and Health: Sorting Through the Myths, the Dangers, and the Facts” by Peter N. Landless and David R. Williams in the December 2013/January 2014 issue of The Journal of Adventist Education (PDF)