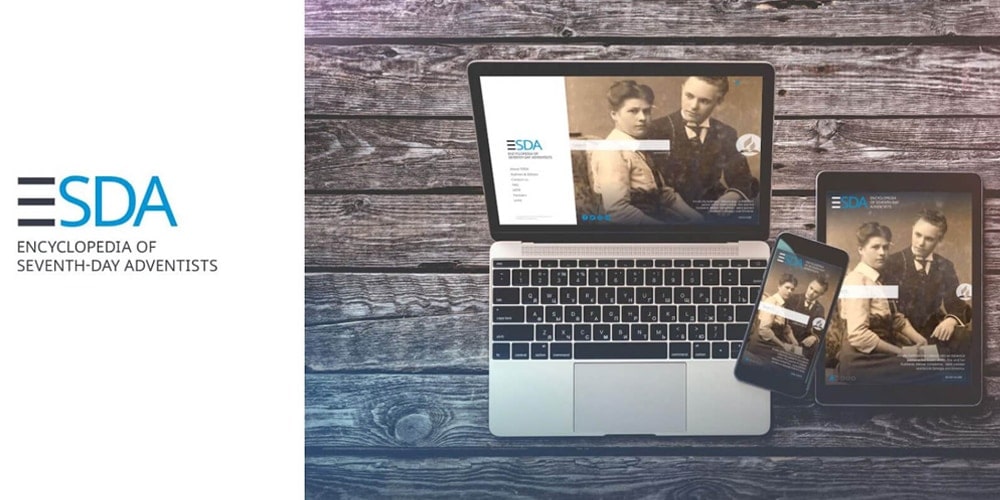 By: Seventh-day Adventist Church Office of Archives, Statistics, and Research

Did you know that the first woman authorized to practice medicine in Mexico was a Seventh-day Adventist? It was Lillis Wood Starr, who served as a missionary to Mexico.

Did you know that the current world church system of organization was originated by Asa T. Robinson, a pioneer missionary to southern Africa and Australia? He preached his last sermon at the age of 95. Its title? “The Blessed Hope.”

Did you know that the first patients at what is now Songa Adventist Hospital in the Democratic Republic of the Congo were treated by John Sturges and his wife, Viola, on the veranda of their thatch-roofed hut?

Did you know that one of the first Seventh-day Adventist missionaries to Papua New Guinea was a Fijian, Peni Tavodi? He died while serving there, after a fatal snake bite.

Or did you know that it took the first Adventist missionaries to the far west of China up to sixty days of travel each way? For the first dozen years Adventists had a presence in China, the missionaries worked only in the east of the country, relatively close to sophisticated port cities, which had connections by ship to the Western world. Arthur Allum and Merritt Warren were the first to travel deep into China, and, having set up a mission station at Chongqing, in Sichuan, in the country’s west, after six months they traveled east again. With their wives, Evaline and Wilma, they then spent several weeks journeying back to Sichuan.

The Encyclopedia is the fruit of a five-year project (to date) of the worldwide Seventh-day Adventist Church. It launches with 2,100 articles and 3,200 photos, most of them never published before. ESDA Online is a free resource that will be regularly revised: at least another 6,000 articles will be added, along with many more photographs, plus video, audio recordings, and original documents. In addition, existing articles can be corrected and augmented. While a version will eventually appear in print, the ESDA Online, which is constantly being updated, will be both more flexible and more accurate than any printed work could ever be — and also easily available to anyone with a cell phone, unlike bulky (and expensive) multi-volume books.

The old Seventh-day Adventist Encyclopedia was published in 1966; the second revised edition appeared in 1996. The worldwide Adventist Church has experienced dramatic shifts in that time, not least in global membership. The old SDA Encyclopedia was written by a small group at the church’s headquarters in Washington DC, representatives of a church that was still largely of European descent. Furthermore, since the 1990s, Seventh-day Adventist historical scholarship has been almost transformed. Finally, numerous errors in the old SDA Encyclopedia have been identified, while many more sources have been discovered.

The Seventh-day Adventist Church thus needs a new “go to” reference work, reflecting the astonishingly diverse and truly global church of the twenty-first century. There is also need of an online encyclopedia that allows all the possibilities of the digital age.

One concept for such an online work was conceived in the Adventist Review office, and the current Encyclopedia has drawn on some ideas from it. Adventist scholars have produced short reference works, but they relied on the old Encyclopedia for their information, and the works were not available online.

And so it was that, in 2014, the executive officers of the General Conference asked the Office of Archives, Statistics, and Research (ASTR), located in the world headquarters, to produce a replacement for the venerable SDA Encyclopedia. David Trim, director of ASTR, came up with a plan for a truly global and online encyclopedia, which the world church funded. Because it was to be an entirely new work rather than a revised edition, it was given a new title: the Encyclopedia of Seventh-day Adventists.

It has been prepared by hundreds of researchers and authors and dozens of editors from around the world, writing on the institutions, organizations, and first church members and church leaders of their own nations and people groups. All articles have been peer reviewed, which has expanded the number of Adventist scholars, administrators, and church members who have contributed to the project.

Trim has overseen the Encyclopedia as editor, while the role of managing editor was filled by Benjamin Baker initially, and, since 2018, by Dragoslava Santrac. According to Trim, Santrac made a key contribution by her energy and enthusiasm.

According to Trim, although ESDA Online launches with more than 2,000 articles, there are more than twice as many articles that still need to be written. World church funding will continue for another two years. Trim also states that many of those who’ve written articles to date found the experience faith affirming, even transforming. He appeals to Adventist scholars of all disciplines, not just history, and to any church member who is passionate about Adventist heritage, to contact the Encyclopedia office if they are willing to write or review articles. There are many more interesting, encouraging, chastening, inspiring stories from Adventist history waiting to be told.