“Social Justice in the Word of God” dedicated to Elder and Mrs. Henry J. Fordham III. 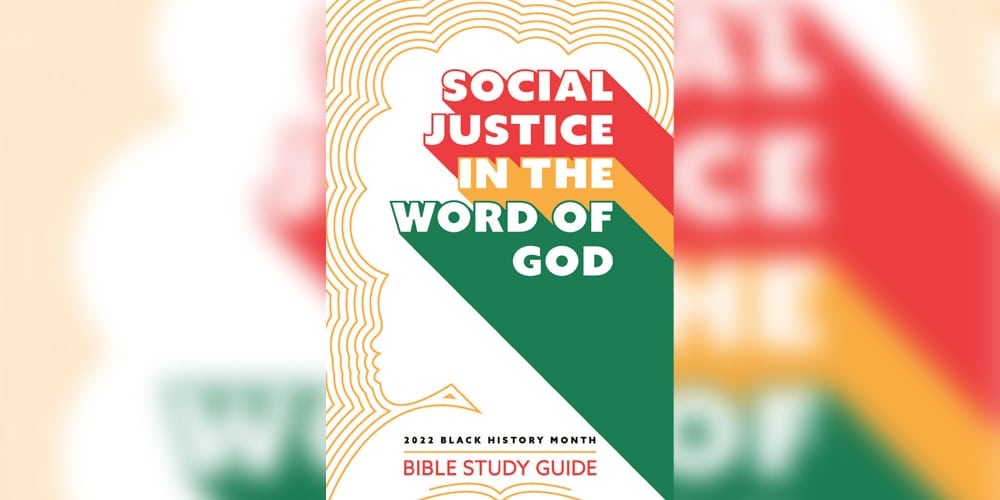 A new Black History Month study guide, “Social Justice in the Word of God,” dedicated to the memory of former Allegheny East Conference president Henry J. Fordham III and his wife, Sharon Elaine (Wright) Fordham, has been launched. The study guide, which some may refer to as a quarterly guide, is written by prominent Adventist scholars, pastors, and administrators, and edited by Calvin Rock, former president of Oakwood University and retired vice president of the General Conference of Seventh-day Adventists; and Mervyn A. Warren, former dean of the School of Religion at Oakwood University.

The nine regional conferences of the North American Division (NAD) and departments will offer samples for congregations, Rock said. Each church leadership will determine distribution to its membership, however. Leslie Pollard, Oakwood University president and co-author of the Bible study guide, will lead a four-part series on the new Black History Month study guide, starting on February 4, 2022, on the university’s weekly broadcast, Windows on the Word.

“We thank Brother Brad Forbes of AdventSource and the authors and editors for responding to our dream of this labor of love, and you for sharing this good news with your church and other email contacts,” Rock said.

The new study guide is available at AdventSource in bulk or single copies. A downloadable version is also available for a small fee.

The original version of this release was posted on the North American Division news site.