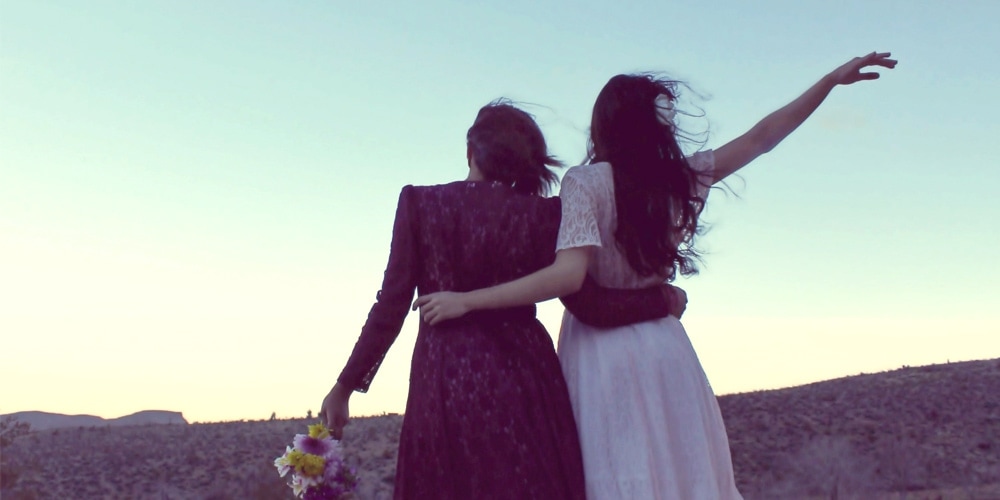 A Muslim mother and daughter were surprised to discover during a telephone conversation that they had seen the same man in dreams at night.

Neither recognized the man. But they spoke about him during their weekly evening calls that often stretched into the early morning.

Then the daughter, Esma, announced one Saturday evening to her mother that she believed she had learned the identity of the unknown man. She said he was Jesus.

Esma, 21, had recently accepted Jesus through a Seventh-day Adventist friend whom she met inadvertently at her university campus in a Middle Eastern country. She was calling her mother, Ada, 40, after attending Sabbath worship services with her new Adventist friends.

The Adventist Review is not publishing Esma’s full name or identifying her whereabouts as a safety precaution in a region that is particularly hostile to the gospel.

The announcement about Jesus stunned Ada. But something even more surprising was unfolding at the same time.

Ada and Esma had struggled for years with an unknown sickness. Esma had started showing symptoms at the age of 13, and her mother had fallen ill earlier. After numerous health checks, the two had recently learned that their sickness was linked to radiation-poisoned food that the mother had eaten some years earlier. The food had been harvested in a region affected by the 1983 Chernobyl nuclear power plant explosion in then-Soviet Ukraine.

For eight years, Ada had been praying daily for her daughter’s health. Doctors said no medicine was available for a complete cure, only to ease the symptoms. The medicine stimulated Esma’s nerves, made her lose her concentration and sometimes caused her to turn violent. Ada’s prayer was not for a cure but to seek heavenly guidance.

After Esma accepted Jesus, Ada noticed that she never stopped speaking about Him to her parents, sisters, and neighbors. Then on the evening that Esma identified Jesus as the unknown man in their dreams, she also revealed that she had been healed completely of her illness without medicine.

It was an unbelievable answer to Ada’s years of prayers.

Several weeks passed. Esma wanted to have Sabbath worship with her family when she went back to her hometown for vacation. So all her Adventist friends took the public bus and went to Esma’s home, where Ada with her three children and Esma’s grandmother welcomed them for a special weekend.

As they shared Sabbath worship together with Esma’s family, Ada’s eyes filled with tears of joy. She couldn’t believe that her daughter was free of illness.

Five months later, Esma and her Adventist friends decided to have another special meeting in the mother’s home. While Esma was preparing for the meeting and praying, she received a call from her mother.

“I want to be baptized during the meeting,” the mother said.

Ada was baptized last Sabbath in a lake near her home. Esma, her family, and the Adventist friends witnessed the event.

“Now my mother and I believe that the man in our dreams was Jesus,” Esma said.

The story of the mother and daughter is one of many taking place as God stirs the hearts of people across the Middle East, said Rick McEdward, president of the Adventist Church’s Middle East and North Africa Union.

“On a daily basis we pray for people like Esma and Ada, who are seeking for something more, and who are open to knowing Jesus,” McEdward said.

Ada, who continues to struggle with radiation illness, is making plans to study to become a health specialist. She wants to share God’s love through the Adventist health message that she learned from her daughter.

“My only prayer is that I can work for God every day,” Ada said. 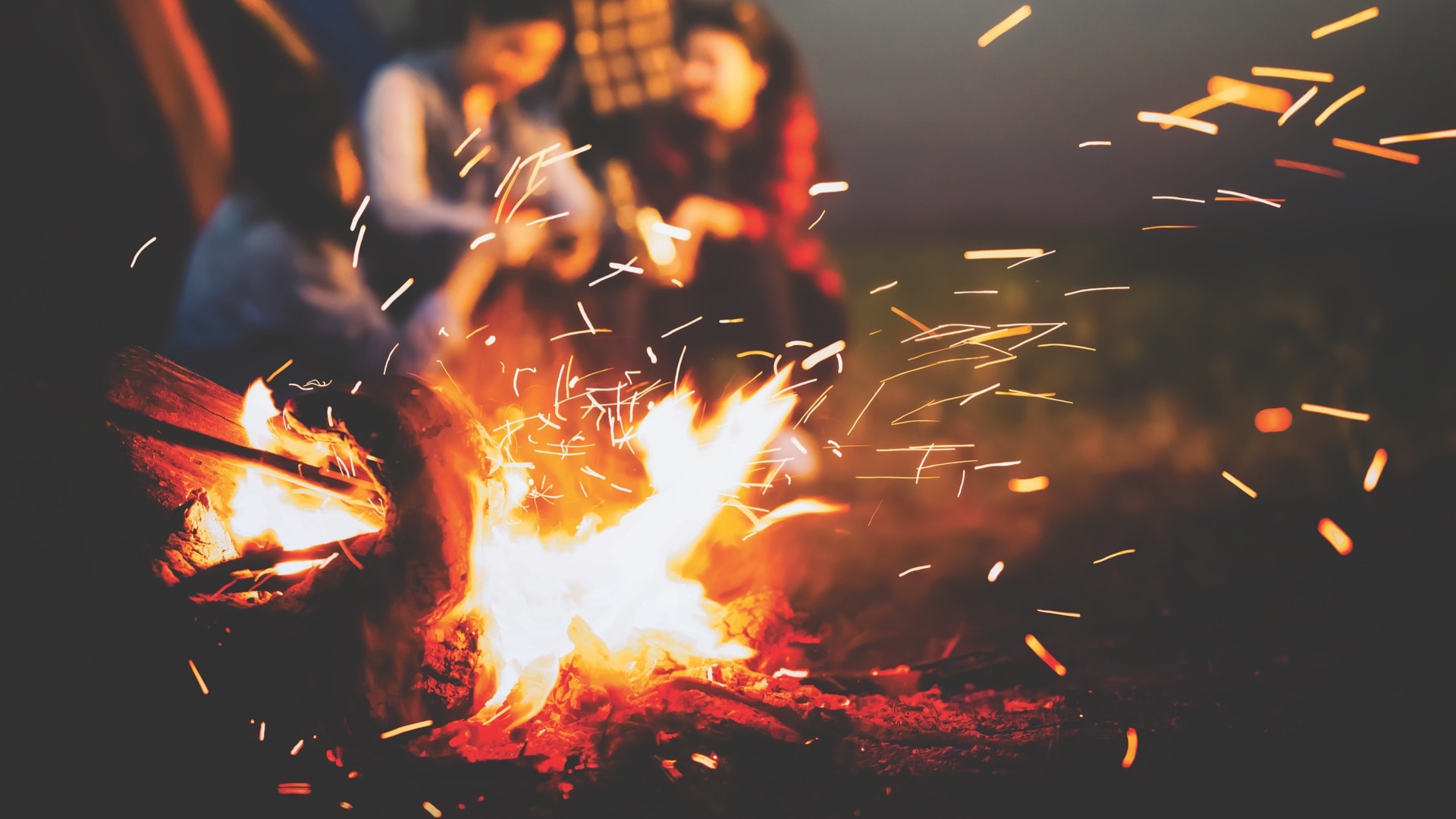