Monteiro Released From Prison in Togo

Seventh-day Adventist Pastor Antonio Monteiro was released from prison this afternoon in Lomé, Togo, ending a nearly two-year ordeal
that kept him and four others detained on charges of conspiracy to
commit murder in a case that captured the attention of the Adventist
world church.

Monteiro was released from the Lomé Civil Prison at 4:30 p.m. today after being acquitted in
a court verdict yesterday. Still in prison is Adventist Church member
Bruno Amah, who was convicted by a jury and sentenced to life in prison.
He is considering his legal options, including appealing the decision.

Monteiro
today was greeted outside of prison by his legal team and officials
from the denomination’s Sahel Union Mission, where Monteiro had worked
since 2009 as the Family Ministries director. Monteiro is a native of
the island nation of Cape Verde, and it’s expected that he will return
there soon.

Adventist Church President Ted N. C. Wilson spoke to
Monteiro by phone. Wilson said Monteiro thanked the world church for its
support. Millions of Seventh-day Adventists worldwide had held prayer vigils,
launched social media campaigns, sponsored letter-writing initiatives
to government officials and diplomats, held press conferences and led a
signature drive for a petition calling for the release of Monteiro and
others involved in the case.

Church officials expressed “mixed feelings” over yesterday’s court ruling, which acquitted some and convicted others.

"The
acquittal of Pastor Monteiro is good news and we are happy for him and
his family. We are surprised and very sad about the condemnation of
Amah," John Graz, Public Affairs and Religious Liberty director for the
Adventist world church, said yesterday.

The arrests and
detentions unfolded following a string of homicides in September of
2011. Five men, including Monteiro and Amah, were detained in March of
2012 and held without a trial and solely on the accusation of one man
who was described as a “pathological liar” in a court-ordered
psychiatric exam. That man, Kpatcha Simliya, who was also detained, was
also convicted in yesterday’s ruling and sentenced to life in prison.

Depending
on different newspaper and police accounts, more than a dozen bodies of
women between the ages of 12 and 36 had been found in the northern Lomé
suburb of Agoué in 2011. The bodies had stab wounds and some sexual
organs had been removed. Blood and organs are often used in ceremonies
of Voodoo, which is widely practiced in Togo.

When no arrests were made, the public demanded justice for the killings, church leaders said.

Simliya was later shown on television surrounded by police guards,
telling the story of the series of murders he said that he organized and
naming accomplices who collected blood and organs. But much of the
story proved unlikely, including the number of victims and the methods
used, according to Simliya’s medical examiner.

“Any informed and
reasonable man would have doubts regarding his incredible outpouring or
the feasibility of his crimes or supposed crimes,” a September 9, 2012,
court-ordered psychiatric exam stated, which was viewed by ANN.

Simliya
would later recant his accusation, saying he was beaten by police and
forced to give names of people he supposedly knew were co-conspirators
in a blood trafficking network, according to the psychiatric exam.

Still, his testimony—the only evidence in the case—was enough to bring convictions in yesterday’s ruling.

Church
officials for the denomination’s West-Central African Division, based
in Abidjan, Ivory Coast, said Monteiro will receive appropriate care
back in his home in Cape Verde.

News
After 15 Months, Burundi’s Adventist Leader Is Released from Prison 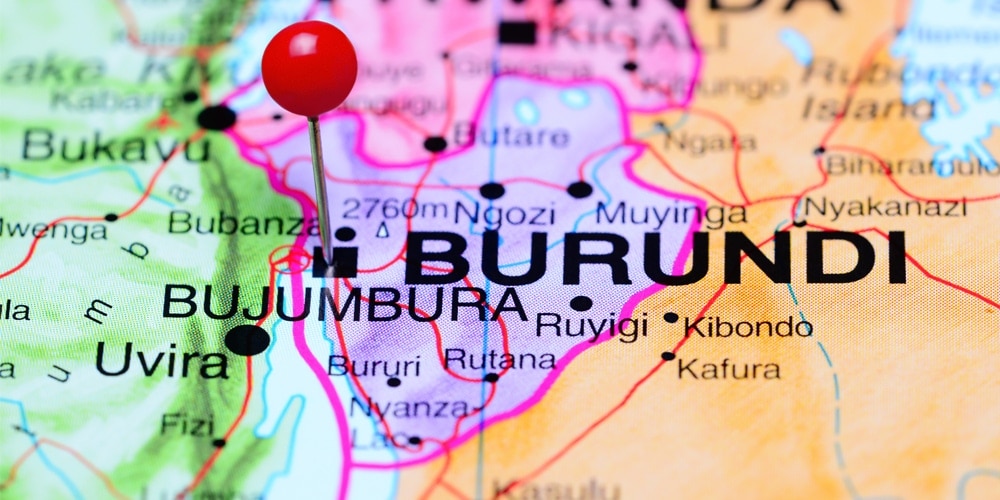 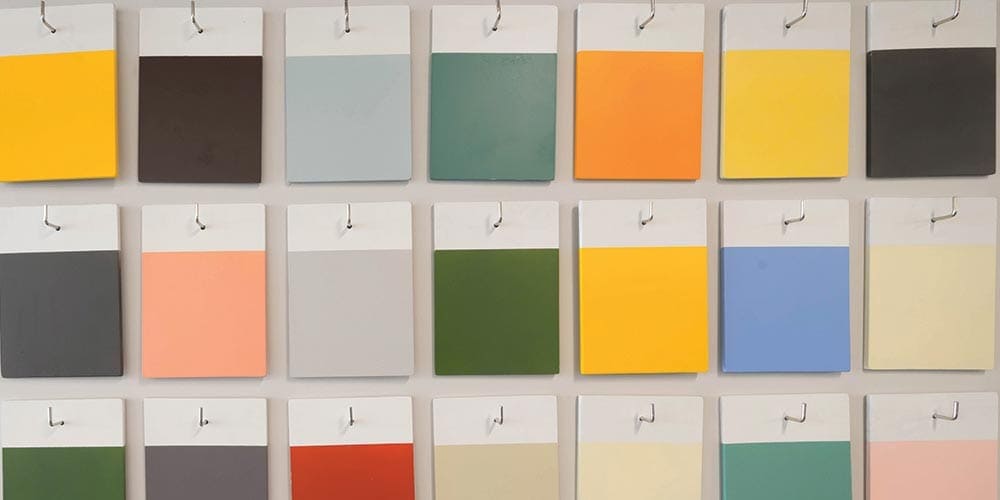 Magazine Article
Prophets of Human Solidarity
Life is a journey, and there’s no need to travel alone. 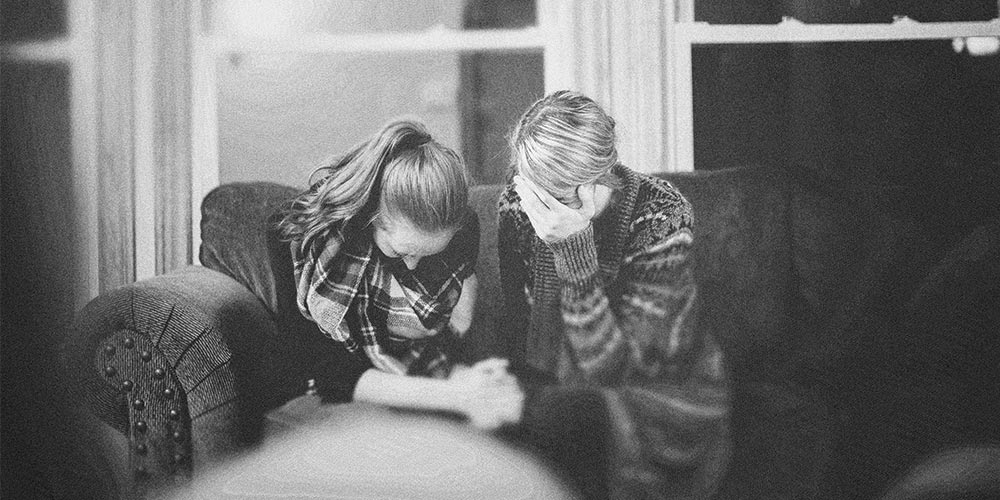