Mission in 2021 Demands Thinking Outside the Box, Church Leaders Say 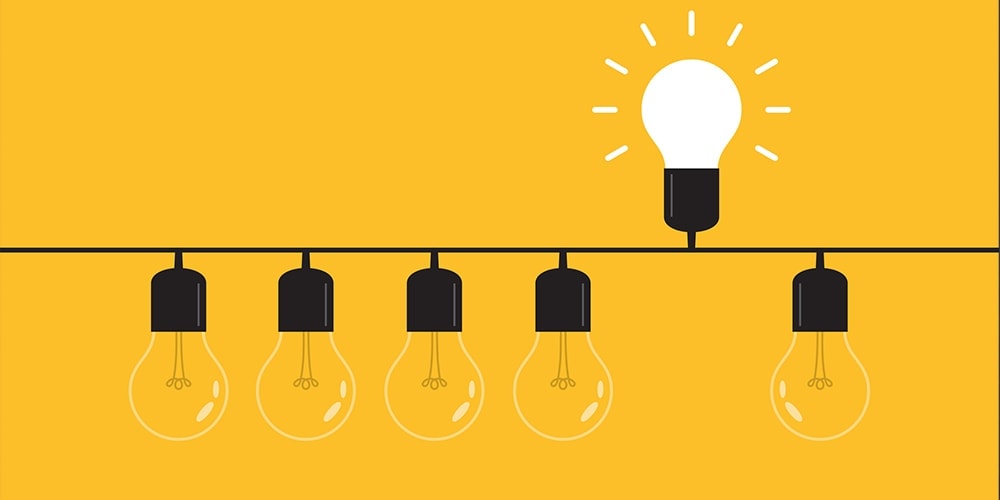 Should the Seventh-day Adventist Church buy a satellite to ensure that it can proclaim the gospel in the last days?

Are Zoom video-conferencing calls the future of mission amid the COVID-19 pandemic?

Should Adventists be more intentional about uploading videos to YouTube, knowing that their voices can be heard around the world while they are sleeping at night and even after they die?

Those were among the issues raised by world church leaders at a two-day leadership conference focusing on how to implement the church’s “I Will Go” strategic plan amid the pandemic. The First World Church Leadership Council, which met on Zoom February 9-10, 2021, concluded that innovation and creativity, with the Holy Spirit’s power, are essential to fulfill the church’s mission of preparing people for Jesus’ return.

“We are facing unbelievable challenges for the future,” Ted N. C. Wilson, president of the Adventist world church, told the gathering of about 70 leaders representing the General Conference, world divisions, educational institutions, and other church organizations. “This is an opportunity to be creative and allow the Holy Spirit to provide that creativity.”

While reaffirming the church’s commitment to proclaiming the three angels’ messages that Jesus is coming soon, Wilson said new methods are needed to convey it.

“The message has not changed, but the methods have changed,” he said.

Evangelist Mark Finley, an assistant to the General Conference president, emphasized that the Adventist Church has a prophetic calling to share the three angels’ messages in Revelation 14:6-12.

“Adventists believe that God has entrusted them with a last-day message that must be shared with a world in need,” he said.

The message, he said, is as important as those preached by Noah before the Flood and John the Baptist before Jesus’ earthly ministry.

Conference speakers spoke about new opportunities for reaching children, young people, and adults that have emerged in a world drastically altered by the pandemic. One of the new opportunities was on full display at the conference: Zoom.

“With COVID, look at what has happened with Zoom,” Geoffrey Mbwana, a general vice president for the world church, said as he gave a presentation over Zoom about the vital role of the Holy Spirit in spreading the gospel. “We used to travel a lot. We have been made aware that there is a lot that we can accomplish through Zoom as well.”

Artur Stele, another general vice president, expressed amazement at the number of people who are able to attend Bible conferences through Zoom. While several hundred people might have traveled to a Bible conference before the pandemic, online attendance at recent gatherings in the Euro-Asia Division and the Southern Asia-Pacific Division numbered in the thousands, he said.

“This never would have happened in person,” he said.

Stele, who gave a presentation about using the Internet and social media to implement the “I Will Go” plan, suggested that online gospel outreach has a biblical foundation even though the word “Internet” never appears in Scripture. He noted that the Bible portrays Christ through many genres, including prophecy, poetry, and wisdom literature. David, he added, wrote psalms in which each line began with a subsequent letter of the Hebrew alphabet.

“These give us a hint that we need to be creative in presenting our message,” he said.

Cautioning about online limitations, he said the Internet might be a better place to proclaim the gospel than to nurture people. But, in an example of its enormous potential, he said a church member halfway around the world had recently thanked him for an online sermon that had proved a blessing during a time of deep discouragement. He marveled that he had been sound asleep when the church member had watched the video.

“When we are sleeping, we are still working. When we die, we will still be working,” he said.

The theme of innovation and mission also topped the agenda at a pre-pandemic leadership summit in 2020 in Cape Town, South Africa. The 13th Global Leadership Summit — which, like this year's conference, was organized by Guillermo Biaggi, a general vice president of the world church — enthusiastically endorsed a General Conference proposal to establish an institute focused on leadership, innovation, and mission at the church’s headquarters in Silver Spring, Maryland, United States. The institute would provide hands-on, practical training to leaders from around the world.

Wilson said at the First World Church Leadership Council, whose participants included many from the earlier summit, that the plans for the institute had been sidelined by the pandemic but that the General Conference would “share an expanded version about the innovation plans in the months going forward.”

Thinking Outside the Box

In a presentation about innovation at this week’s conference, Ray Wahlen, undertreasurer of the world church, urged leaders to be creative and move beyond familiar ideas.

The call was echoed by others, including G. T. Ng, executive secretary of the world church.

“The Adventist Church seems to be in the recycling business. We recycle the same ideas again and again,” Ng said in a breakout session.

He offered several creative ideas, including a suggestion that perhaps the church could consider owning a satellite.

“Can we buy a satellite so we can continue to communicate at the end of time?” he said. “We need to think outside the box.”

Church leaders and members can be flexible and creative with the “I Will Go” plan, presenter Hensley Moorooven, undersecretary of the world church, said. Likening "I Will Go" to a road map, he showed attendees the image of a GPS navigation-style map with an orange destination tag representing the mission, and a red car, representing the method used to achieve the mission.

While the map featured a red car, the destination also could be reached by van, bus, bicycle, airplane, helicopter, or foot, Moorooven said.

“It’s no problem because we have all agreed on the final destination,” he said.

Adventist Church president Wilson encouraged church leaders to humbly advance in mission with the power of the Holy Spirit.

Reading from Ellen White’s book Principles for Christian Leaders, page 218, he said, “Will we carry forward the work in the Lord’s way? Are we willing to be taught of God? Will we wrestle with God in prayer? Will we receive the baptism of the Holy Spirit? This is what we need and may have at this time. Then we shall go forth with a message from the Lord, and the light of truth will shine forth as a lamp that burneth, reaching to all parts of the world. If we will walk humbly with God, God will walk with us. Let us humble our souls before Him, and we shall see of His salvation.”