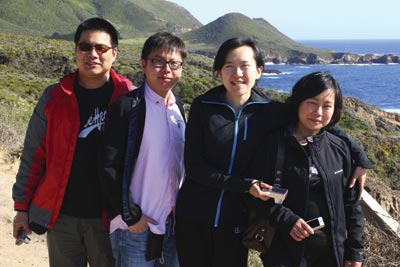 A little-known program of the Global Health Institute of Loma Linda University Health (LLUH) is making the world a friendlier place, one road trip at a time.

“When our guests arrive in Loma Linda,” Frazier observes, “they are as eager to learn about American culture as they are about the latest ideas in their professions. One of the best ways to do that is to introduce them to cultural and scenic highlights of California, the Southwest, and the East Coast. We use commercial tour providers for trips to Washington, D.C., and New York, but whenever possible we rely on volunteers to escort them to such places as San Francisco, the Grand Canyon, and Yosemite. Volunteers also take them on day trips to San Diego and Los Angeles.”

DISCOVERING AMERICA: Getting ready to explore Big Sur (from left): “Lewis” Lui Weiguang; “Jeff” Yan Jiafei; Shen Jie; and “Daisy” Zhou Yan. The four were studying at Loma Linda University and had the opportunity to learn more about the United States through outings such as this." style="float: right;">

The first trip in 2013 was a journey to the Grand Canyon, Monument Valley, Arches National Park, and Las Vegas from May 2 to 5. The biggest highlight of the trip was a wild-eyed, four-wheel bounce-about through the towering monoliths and ancient ruins of Monument Valley. The Navajo guide discussed music’s role in Native American culture as we sat beneath a sandstone arch.

With that, he skipped three small stones across the ground. When none of us could name the sonic expression produced, he leaned forward and whispered, “I hear the music of the rolling stones.” A moment later the only music was a chorus of groans.

Two weeks later the group traveled to San Francisco and Big Sur. In addition to the beguiling beauty of the City by the Bay, the most memorable moments on this excursion included watching the sunset over the Pacific at Nepenthe in Big Sur, waking to the glorious colors of the dawn in Pacific Grove, and driving down the Pacific Coast Highway made mystical by billowy wisps of fog.

A trip for another group at the end of August featured Yosemite, San Francisco, and Big Sur as destinations.

At Yosemite’s Glacier Point, usually one of the grandest sites of the planet, smoke from forest fires 12 miles away almost completely obscured the view of Half Dome.

On September 19 another group visited Zion National Park, the rainbow cliffs of Escalante National Monument, and the moonlit shores of Lake Powell. The next morning, after watching the dawn gild the lake in gold and crimson, we hiked the red desert to Horseshoe Bend, dined on Navajo tacos at Historic Cameron Trading Post, and watched the sun go down at Grand Canyon.

“It may seem like a lot of fun and games,” said Frazier, “but it would be hard to overstate the impact these outings have on our visitors’ enjoyment of their learning experience in Loma Linda, as well as their opinion of the United States.”

Frazier says there’s also a spiritual component to the trips, which arises from the mission of LLUH.

“There’s no question our guests experience a transformation here,” Frazier notes. “With each group that comes, I hear feedback that they see a difference in the way we treat people with a caring touch, in the sense of peace they get while attending chapel here, or in the quality of their interactions with members of our medical and teaching staff. Spirituality undergirds everything we do.”

A visitor recently told Frazier, “I get it. I see what you mean about ‘making man whole.’ ” When asked for clarification, the guest cited two things: “First, it’s the way you talk to each other. Physicians and nurses speak to patients and family members with dignity and compassion. Second, you don’t ask for anything in return for the things you do for us. I haven’t seen that anywhere else.” 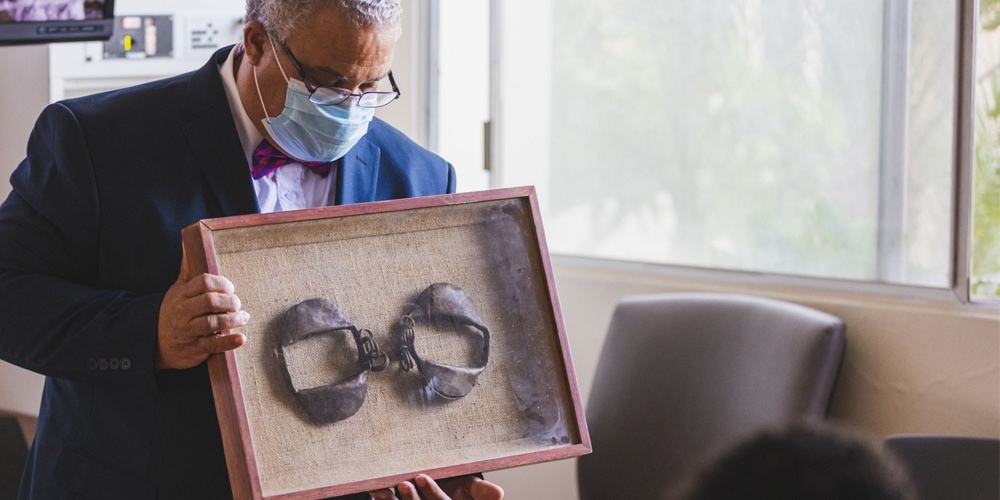 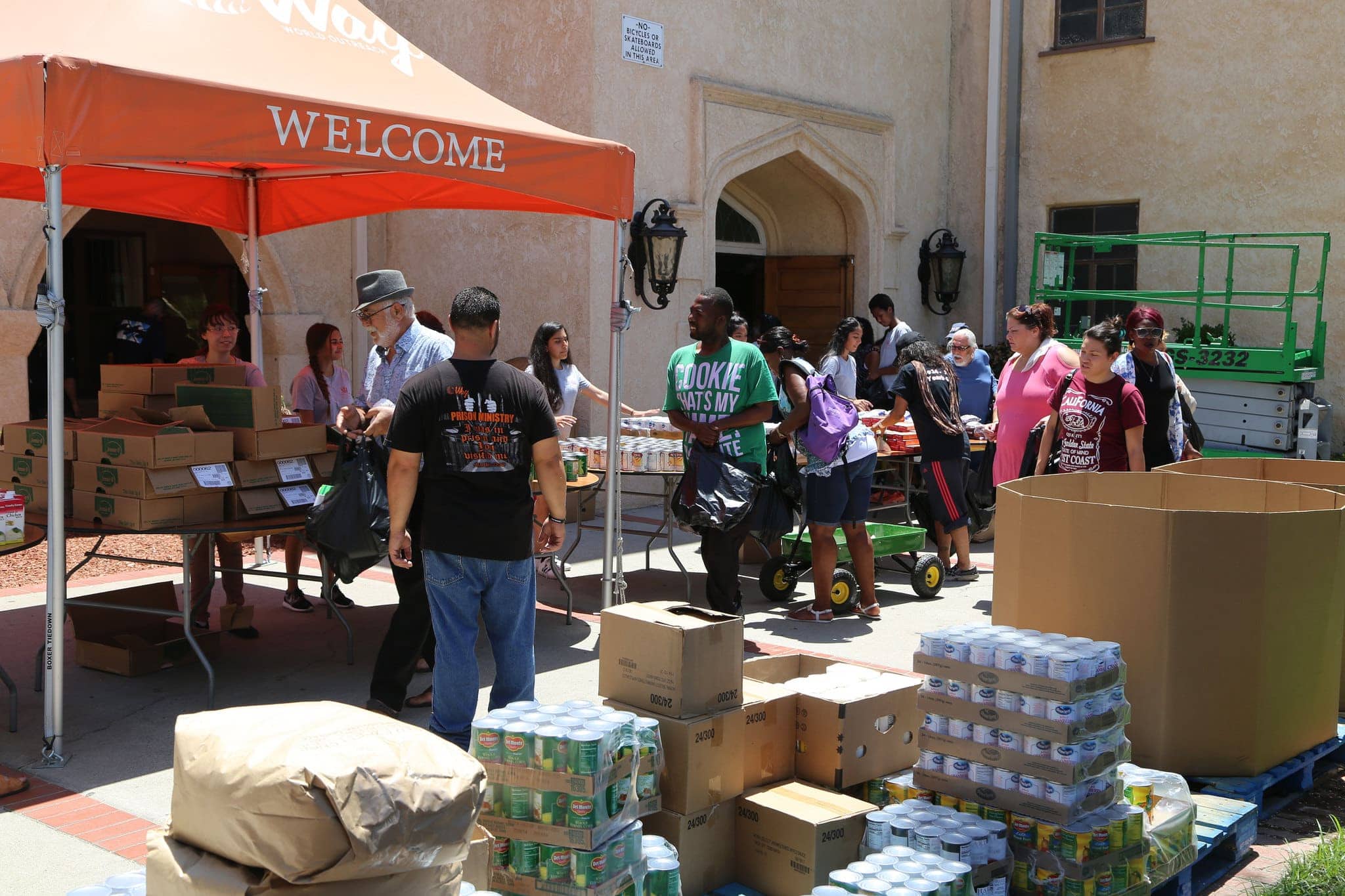