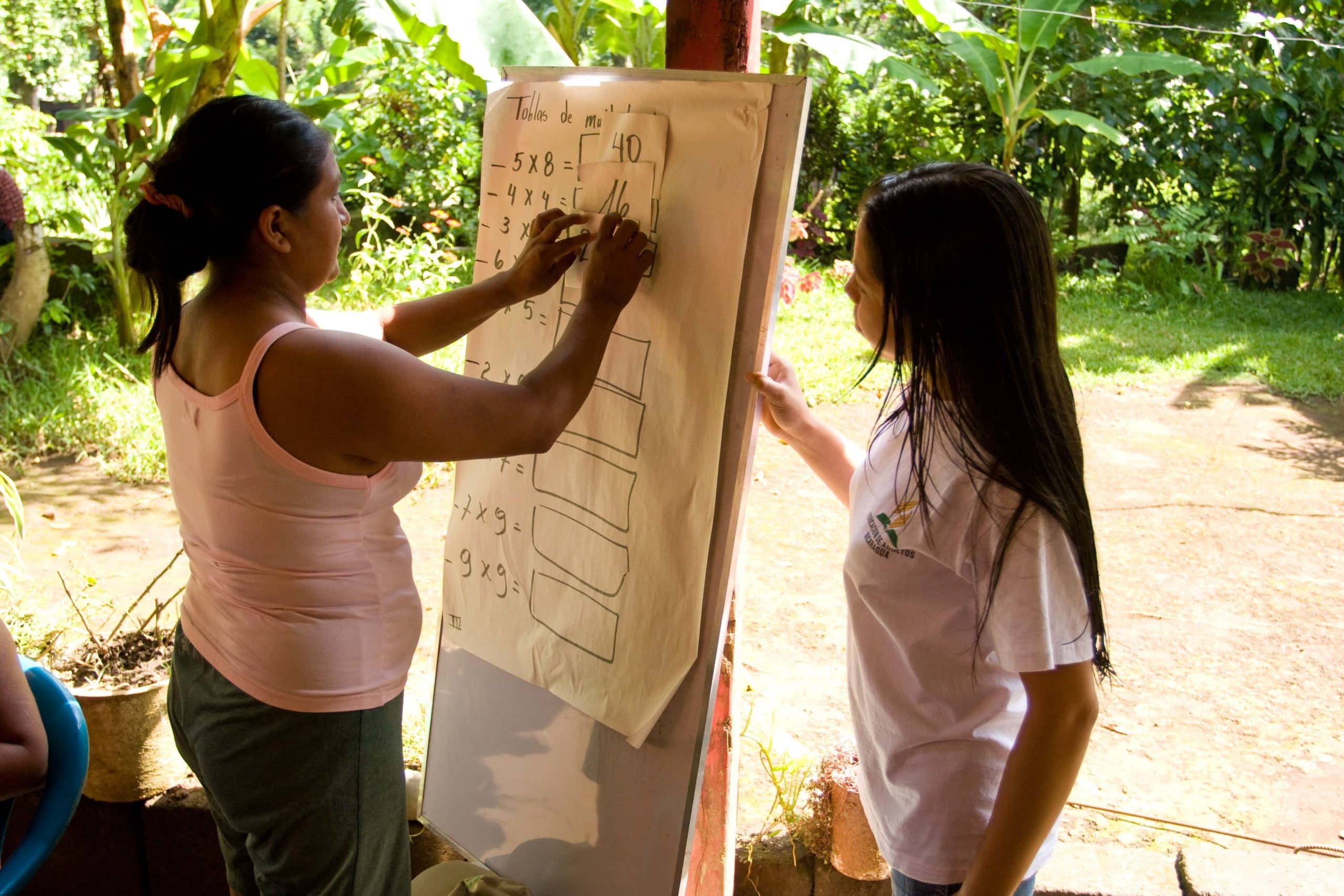 At the 2019 General Conference Spring Meeting, two world divisions of the Seventh-day Adventist Church officially entered into a partnership with the North American Division’s Hope for Humanity (HFH) literacy program, Partners in Mission.

From these partnerships, training is now occurring in India, with the new Hope 4 Kolkata program. And in the Philippines, HFH’s Partners in Mission is working with the well-established SULADS* missionary organization to bring literacy to adults in remote areas. 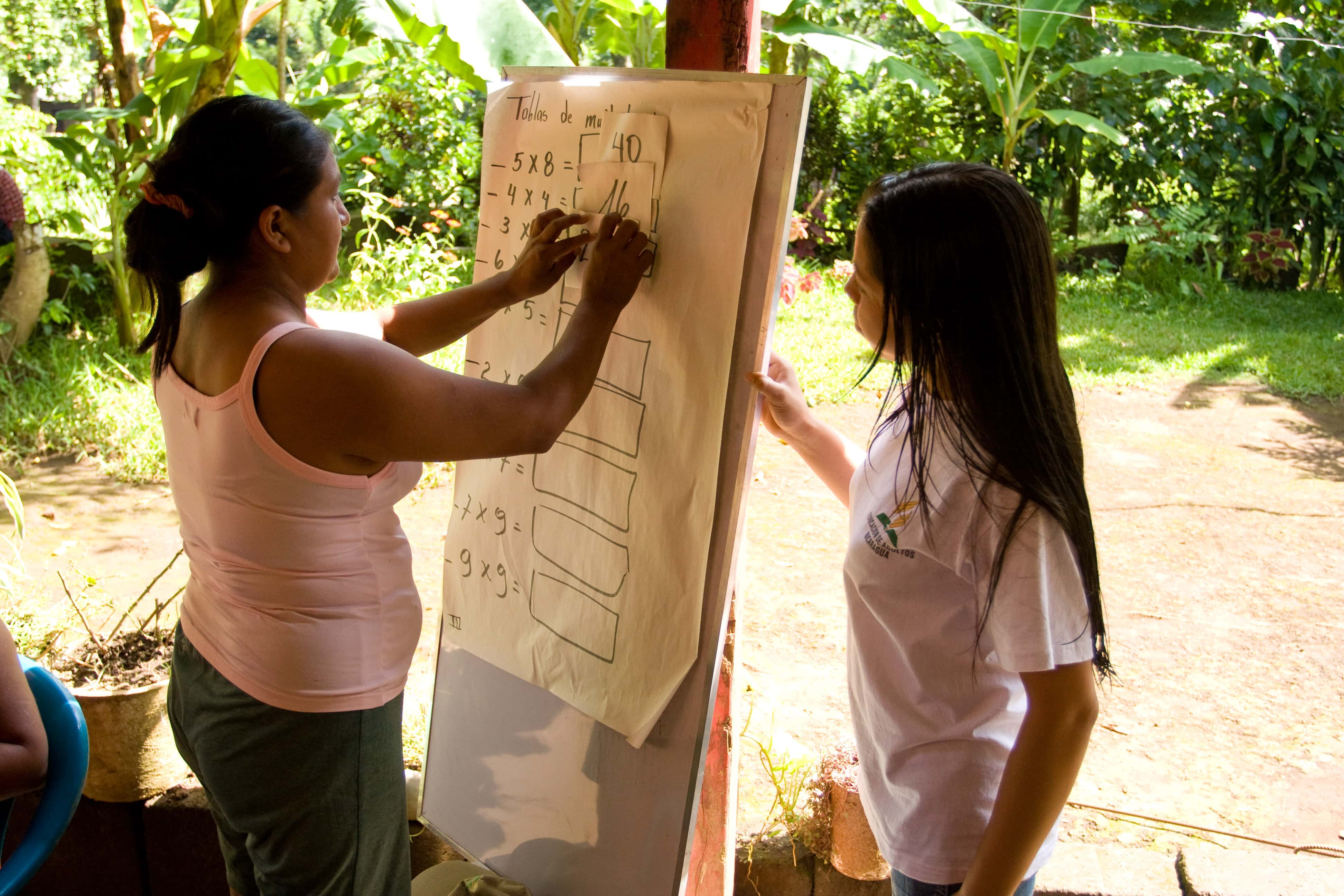 In April 2020, HFH will train more than 100 missionary volunteers from Mountain View College in the southern Philippines, who will spend one year in the remote mountains and islands as part of SULADS. Through HFH adult literacy training, the volunteers will be able to better meet the social and spiritual needs of these isolated communities.

The Partners in Mission special initiative focuses primarily on helping to establish and support adult literacy programs to ensure that Adventist members have the opportunity to read, and as an outreach to those in the communities served by the Adventist Church. The NAD Partners in Mission initiative is supported and coordinated primarily by its HFH ministry, which has helped establish successful literacy initiatives around the world.

“Mission has always been the focus of the North American Division — both at home and around the world,” said Maitland DiPinto, HFH director. “NAD’s desire to be engaged in mission worldwide is no less real today than in years past.” DiPinto said he believes that prayerful collaboration is the key to success in mission.

“With the church’s world field developing greater human and financial resources, it is felt that partnerships such as this can enhance mission work in each division. NAD believes that independence should not be a goal to be strived for, but rather interdependence. Church entities need one another. They need to work together, learn from one another, and bless one another,” DiPinto said. “Opportunities should be sought to share ideas and to share both human and financial resources. It is a mission that unites us.”

In 2000, the lngathering ministry of the North American Division (NAD) became known as Hope for Humanity (HFH) to better reflect the purpose of the ministry. Along with the name change, there was a refocusing and clarification of the ministry’s mission.

The mission of HFH is to work in partnership with church entities both within the NAD and other world divisions for the specific purposes of engaging church congregations in ministry to both their members and to members of the communities in which they live; supporting holistic ministry that has a permanent, life-changing impact on those being ministered to; and supporting ministry that facilitates the development of mission and leadership capacity among lay members engaged in the ministry.

The initiative started years ago with a partnership with the Inter-American Division (IAD). Adult literacy was identified as a pressing issue both among members, 20-25 percent of whom were illiterate, and within the general public. As this need was further explored, it was determined that ministry addressing this issue could provide permanent, life-changing results and that it could be organized to engage the laypersons in congregations in ways that would result in greater capacity for leadership and mission, thus meeting the unique missional goals of HFH, as well as those of IAD.

At the request of SUD leadership, HFH worked in collaboration with SUD women’s ministries to develop an adult literacy program in the early 2000s that would address these needs and opportunities. Since the beginning of the initiative, NAD and SUD have worked collaboratively to provide the needed support to establish and grow the ministry through planning, training, managerial assistance, and financial support. To date, more than 75,000 learners have received the gift of literacy and have had their lives dramatically and permanently changed for the better — both socially and spiritually.

In exploring future possibilities for collaboration with the SUD leadership, adult literacy was identified as a persistent and pressing issue both among church members and within the general public. “As this need was further explored it was determined the program could dramatically expand the literacy work in the region, and that it could be organized to engage the average laypersons in our congregations in ways that would result in greater capacity for leadership and mission, thus meeting the unique missional goals of HFH while enhancing the mission outreach within SUD,” DiPinto said.

“With the MOU, our work together will spread further, including the new program in India, Hope 4 Kolkata,” DiPinto added. “Ongoing support is needed to continue and expand the adult literacy ministry in the Southern Asia Division. With greater local support and capacity, this ministry can be part of the missional fabric of the church in the SUD.”

Before the recent MOU was signed, in exploring possibilities for collaboration with the SSD officers, adult literacy was identified as a potential mission initiative in a number of SSD countries. Timor and Irian Jaya were especially highlighted, and Sri Lanka, the remote areas of southern Philippines, and Cambodia were also identified as potential places for an adult literacy ministry.

At the invitation of church leaders in Sri Lanka and southern Philippines, the NAD Partners in Mission representative visited those two territories to explore possibilities of establishing adult literacy ministries. The result is that project proposals have been developed, leading to the establishment of new programs. The first in this region kicks off with SULADS training.

* SULADS is an acronym for Socio-economic Uplift, Literacy, Anthropological, and Developmental Services. In 2018, the organization celebrated 50 years of service.