The first Adventist Collegians with Tidings (ACT) gathering of Seventh-day Adventist Koreans studying in Europe was held at the Korean Seventh-day Adventist church in Vienna, Austria, in April 2019, according to a report from the Northern Asia-Pacific Division (NSD) church region published on August 1, 2019.

ACT ministry, part of the Adventist Church’s Public Campus Ministries (PCM), started in Korea 50 years ago. As part of PCM, it encourages and trains Seventh-day Adventist students at public schools to share their faith on their campuses.

Recently ACT was organized in Europe with a new vision, leaders said.

“[The meeting] was a historic moment for [Korean students in Europe] to gather together in one place for campus ministry,” said NSD youth ministries director Nak Hyung Kim.

Leaders reported that the theme of the retreat was “I Will Come by You into Spain,” which comes from Romans 15:28 in the Bible. Twenty-seven participants from countries across Europe, including Austria, Italy, and Hungary, came and discovered more of God’s plan and vision for them. “The meeting was held with the goal of helping Korean college students to grow their faith and to promote campus ministry in Europe,” Kim said.

The weekend event started with an opening program led by Min Ho Hahm, senior pastor of the Korean Seventh-day Adventist church in Vienna. Kim and Korean Union Conference (KUC) associate youth director Kyung Ho Yoo delivered spiritual messages in the morning and the afternoon. A praise team was organized by students majoring in music, and the worship was full of spirit and joy, according to participants.

Participants also shared that small-group activities and sightseeing in Vienna enriched the experience. Students were divided into small groups to share their concerns and difficulties and seek God’s guidance. Traveling in Vienna for four days helped them build friendships, leaders said.

Joo Hye Lee, a member of the Korean Seventh-day Adventist church in Vienna, said that the exciting sermons by the invited speakers from Korea were beneficial to the international students studying in Europe. He also commended the role of church members and young participants alike.

“The gathering was completed thanks to the dedication and service of [local] church members and young people.”

Lee said she has high hopes for the group.

“I hope that the Korean PCM group in Europe will fulfill its mission with a vision in Christ,” she said. 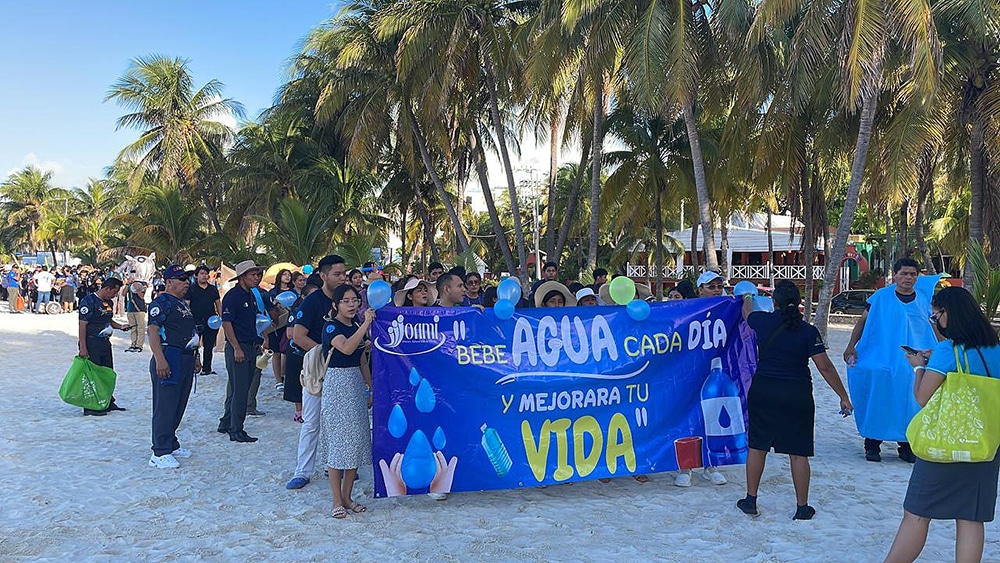